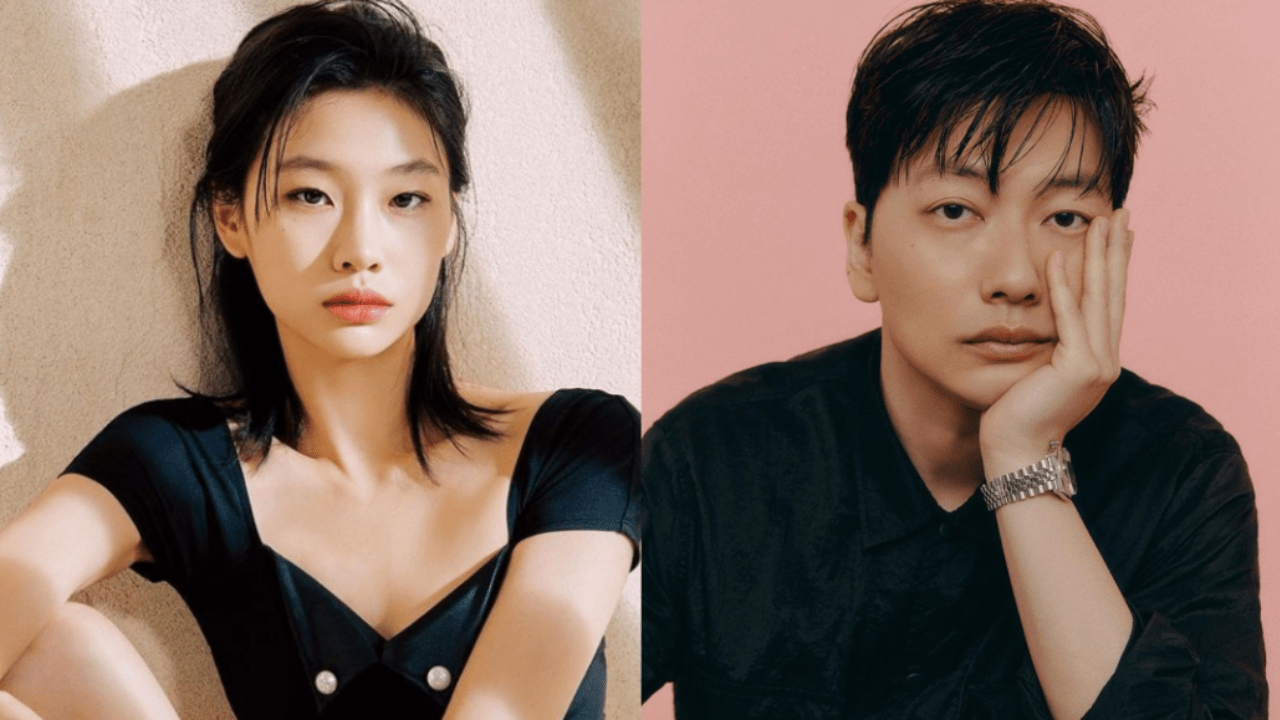 Fans wonder about HoYeon Jung’s married life and husband’s name. However, the Squid Game star is only dating right now. HoYeon Jung is in a relationship with her boyfriend Lee Dong-hwi.

HoYeon Jung is a South Korean fashion model and actress who has been active in the entertainment industry since the age of sixteen.

Her breakthrough arrived when she got the opportunity to walk the runway without an agent during Seoul Fashion Week and then featured on Korea’s Next Top Model for additional exposure.

She went on to appear in a number of national and overseas magazines prior to making her acting debut in 2021. Recently, HoYeon played Kang Sae-byeok (Player 067) on the popular Netflix drama Squid Game, propelling her to new heights.

So, fans are naturally curious about her personal life; in particular, whether HoYeon Jung is married. If so, what’s her husband’s name? If not, does she have a boyfriend?

Upon witnessing the engrossing Netflix K-drama Squid Game, many fans have seemingly rushed to the internet to gather more info about the beautiful and talented actress HoYeon Jung.

Naturally, the curiosity appears to be surrounding her personal life, in particular her marital status. Well, we can confirm she is NOT married, as of this writing. So, despite fans’ eagerness to learn the name of her husband, there happens to be none.

This, however, does not mean she is not taken. The Squid Game star is indeed in a relationship!

HoYeon Jung is Dating Her Boyfriend Lee Dong-hwi Since 2015

HoYeon Jung is currently in a joyful and stable relationship with fellow entertainer and actor Lee Dong-hwi, with whom she began dating in 2015.

Lee’s label apparently revealed their connection, and it was later disclosed that the duo did not wish to conceal their love and affection since they are free spirits who prefer to keep things open.

According to insiders, they decided to go public only after addressing challenges such as their continual responsibilities in the acting industry and their huge age difference.

Lee Dong-hwi was born on 22nd July 1985, which makes him nine years senior of his partner, who was born in 1994. Because of their progressive sense of style and diverse work in the business, HoYeon Jung and Lee Dong-hwi are commonly referred to as the “fashionista couple.”

Lee Dong-hwi’s role as Ryu Dong-ryong in the blockbuster K-Drama series Reply 1988 enabled him to create a massive reputation for himself. He also features in films such as Veteran (2015), The Handmaiden (2016), and New Trial (2017).

In addition, Lee serves as the presenter of Orange Tag and a member of the group MSG Wannabe, which includes other Korean stars. Meanwhile, both HoYeon Jung and Lee Dong-hwi have diverse musical affinities.

While Lee wowed audiences with his singing ability earlier this year, HoYeon is good friends with Jennie of the globally recognized girl group BLACKPINK. It’s not known when the girls originally met, but they’ve been friends for a long time.

Before you leave, check out details of HoYeon Jung’s siblings. And find out when Squid Game was filmed, written, and made.

In addition, learn when Season 2 will come out!