When is Season 2 of Squid Game Coming Out on Netflix? 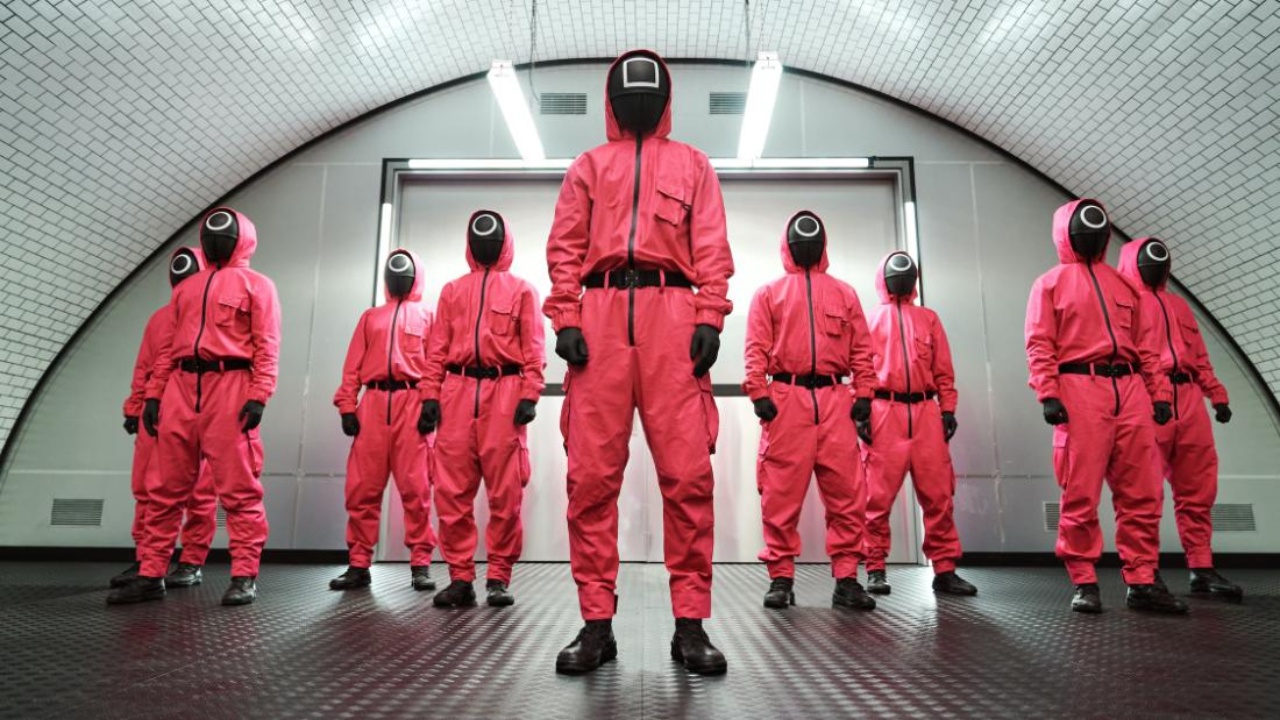 Occasionally a network drama that went undetected on broadcast television finds success on Netflix, such as You, which aired a whole season on Lifetime before shifting to the streaming service.

The other times, a dropped show is given a second chance due to its success on Netflix, as was the case with NBC’s Manifest.

Then there’s Cocomelon, the kid’s program that seems to have a firm foothold in the top 10. Every now and again, a show gains a following, cracks the Top 10, and gets even more famous as a result. It’s how Tiger King came to be.

Now, Squid Game is the latest unexpected hit with an insane number of fans which seems to be growing every day. Naturally, fans want to know the future of this series. So, will there be more of this program? We’ve got you covered with all the details.

When is Season 2 of Squid Game Coming Out?

Although Netflix has not officially commissioned a Season 2 of this series, there is clearly a massive demand for one. As per Netflix, Squid Game is on track to become the most successful show in the streaming giants’ history, surpassing Bridgerton.

Season 2 appears to be a natural next step, given the overwhelming reception and the show’s open-ended finale. However, nothing is etched in stone.

Hwang Dong-hyuk, the show’s creator, told Variety that he had no specific plans for a Squid Game Season 2. So, if the show were to be revived, he would require a writer’s room.

Squid Game Season 2 has no official release date as of yet because it has not been approved. Even if/when it is, the extensive pre-production procedure and sophisticated development required by a series like this means the second season may not debut until late 2023.

Having said that, given the edge-of-the-seat action and drama inherent in this show, it will undoubtedly be worth waiting. It goes without saying, if we can wait three years for the new season of Stranger Things, we can definitely wait as long for Squid Game.

Unsurprisingly, there is no official trailer for Season 2, which has yet to be confirmed. Given the popularity of this show, it may not be long before an announcement or a teaser trailer is revealed. However, a full trailer for the potential new season is unlikely to be released until 2023.

Likewise, details on the cast and characters for the potential new season are not disclosed. Nevertheless, we expect Lee Jung-jae‘s Seong Gi-hun to mark his return if there is indeed a sequel.

Before you leave, check out details of HoYeon Jung’s boyfriend and her siblings. In addition, learn when the show was filmed.