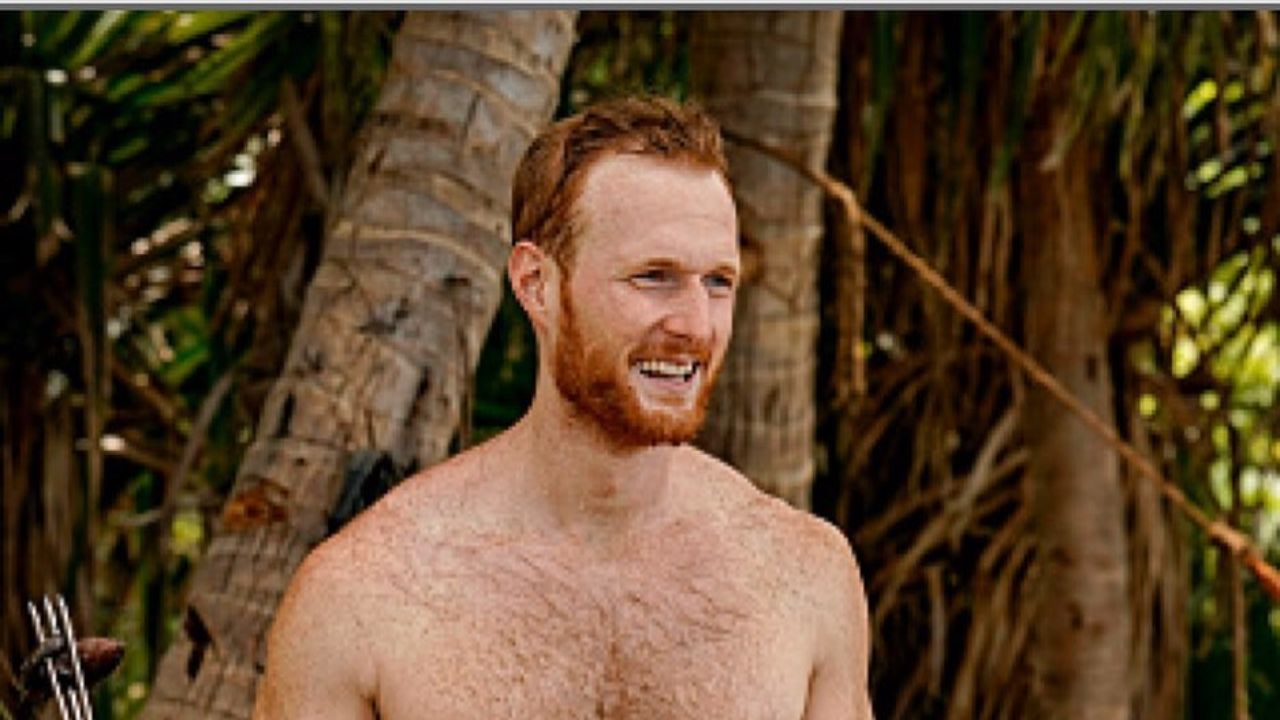 Born on 26th October 1992, Tommy Sheehan, the latest cast on The Challenge 37 on MTV, is a reality TV personality and elementary school teacher.

He is widely recognized for participating in and winning Survivor: Island of the Idols in 2019.

Tommy Sheehan is a season 37 cast on MTV‘s The Challenge. The latest season is known as Spies, Lies and Allies.

Tommy Sheehan is the lone survivor of Survivor: Island of the Idols (2019), winning the season 39 edition of the CBS show.

The reality star was able to navigate the game by building strong social relationships with several of his tribemates.

I proposed the day I got back to my girlfriend, now fiancee, so I have a wedding to pay for. I have some student loans to pay for, and then before you know it, it’s gone.

The Survivor 39 winner wanted to give his fiancee the dream wedding she always wanted.

Tommy Sheehan is active on Twitter with over 7k followers.

Sheehan grew up in Bayville, New York, with his parents, Sandy and Tom, and his elder sister, Caitlin.

He went to Locust Valley High School in Lattingtown before going on to SUNY Cortland, where he completed graduation in 2014.

Sheehan has not been a part of Love Island.