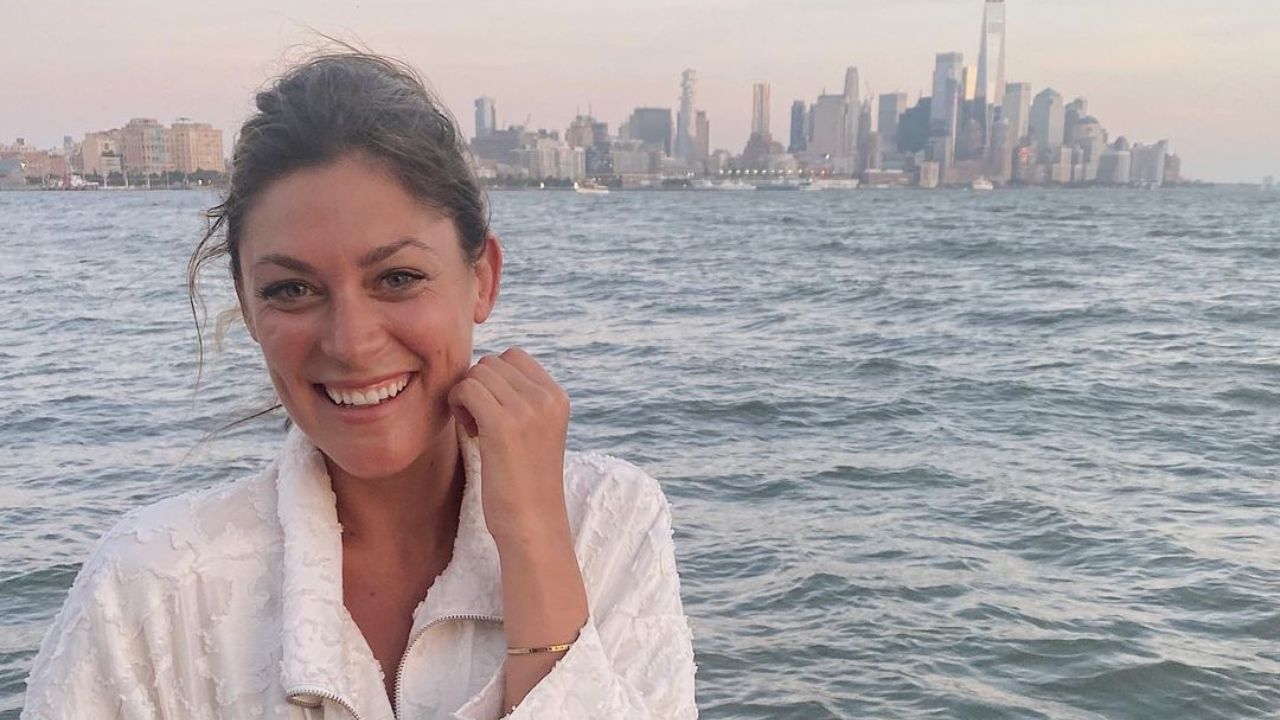 Michele Fitzgerald, one of the cast members on The Challenge 37 on MTV, is the sole survivor of Survivor: Kaôh Rōng. She finished second runner-up on Survivor: Winners at War.

Michele Fitzgerald is one of the rookies on The Challenge Season 37, which is also known as The Challenge: Spies, Lies and Allies.

Michele Fitzgerald was named the winner of the 32nd season of the CBS reality show Survivor in May 2016. However, her win was filled with controversy.

Many fans were shocked when Aubry Bracco, a cerebral finalist, was defeated at the end of Survivor: Kaoh Rong by Fitzgerald.

The jury handed Michele five votes to Aubry’s two, despite the fact that Aubry looked to play a more combative and efficient game.

Michele Fitzgerald is active on Instagram as @mich_fitz. She’s got 84.2k followers.

Likewise, the reality star is active on Twitter as @meeshfitz with 41.4k followers.

Fitzgerald took to Instagram on 25th September 2020 to reveal that her brother Joe had been released from the intensive care unit after 39 days.

He was on his way to his new place at the Kessler Institute for Rehabilitation to complete his road to recovery.

She referred to him as the one genuine Survivor and linked his experience to her time on the CBS show. He is believed to have had an accident, the details of which are scarce.

Fans have been looking for more info on Reddit but to no avail.

The Survivor star Michele Fitzgerald was rumored to be dating her new boyfriend, Dean Kowalski after she broke up with her ex-boyfriend Peter Yurkowski a few weeks earlier.

When a Twitter account dedicated to the Survivor TV show shared an audition tape of season 32 winner Michele Fitzgerald – she quoted the tweet with the caption – “Omg how did you find this?!?! ?? #badassbitch”