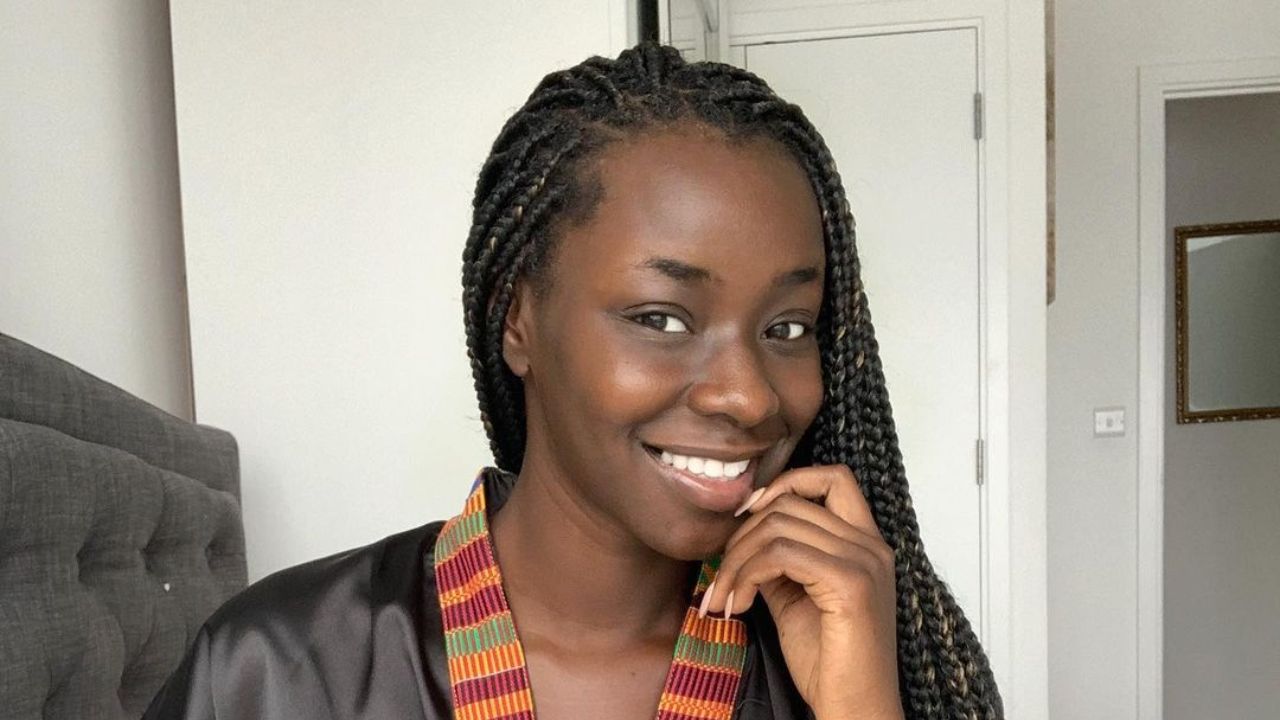 Priscilla Anyabu, the newest cast on The Challenge Season 37, is a 26-year-old Model/Operations manager from Battersea, England. She appeared on Love Island USA Season 6.

MTV recently announced The Challenge season 37, along with the complete cast list. Priscilla Anyabu is listed as a rookie.

Love Island alums Mike Boateng and Priscilla Anyabu, who finished sixth in the 2020 winter season, fueled breakup rumors in June 2021 after unfollowing each other on Instagram.

They were reportedly in a relationship for 15 months before they confirmed their split. Priscilla does not appear to be dating anyone at the moment.

Priscilla Anyabu celebrates her birthday on 7th December. She was born in 1994, which makes her age 26.

During her time on Love Island USA season 6, Priscilla arrived in Casa Amor on Day 23 before moving into the villa on Day 26 and was kicked from the island on Day 41.

Anyabu is pretty active on Instagram to her 173k followers (priscillaanyabu_).

Priscilla Anyabu from MTV‘s The Challenge Season 37 belongs to Ugandan heritage. However, she grew up in Battersea, South London.

Despite fans’ curiosity on the internet, there’s no correlation between Priscilla Anyabu and Nigeria.  Even Priscilla’s official Twitter account announced that she was from Uganda.

Priscilla works as both a model as well as an operations manager. Brunel University London is where she pursued Business Management.

Priscilla disclosed to Mike Boateng on Love Island that she has twenty siblings in a game of two truths, one lie.

Priscilla hasn’t disclosed much about her family, but her Instagram is full of family photos, and they seem to be a tight-knit group.

Anyabu is especially close to her mother and her brother Jonathan.