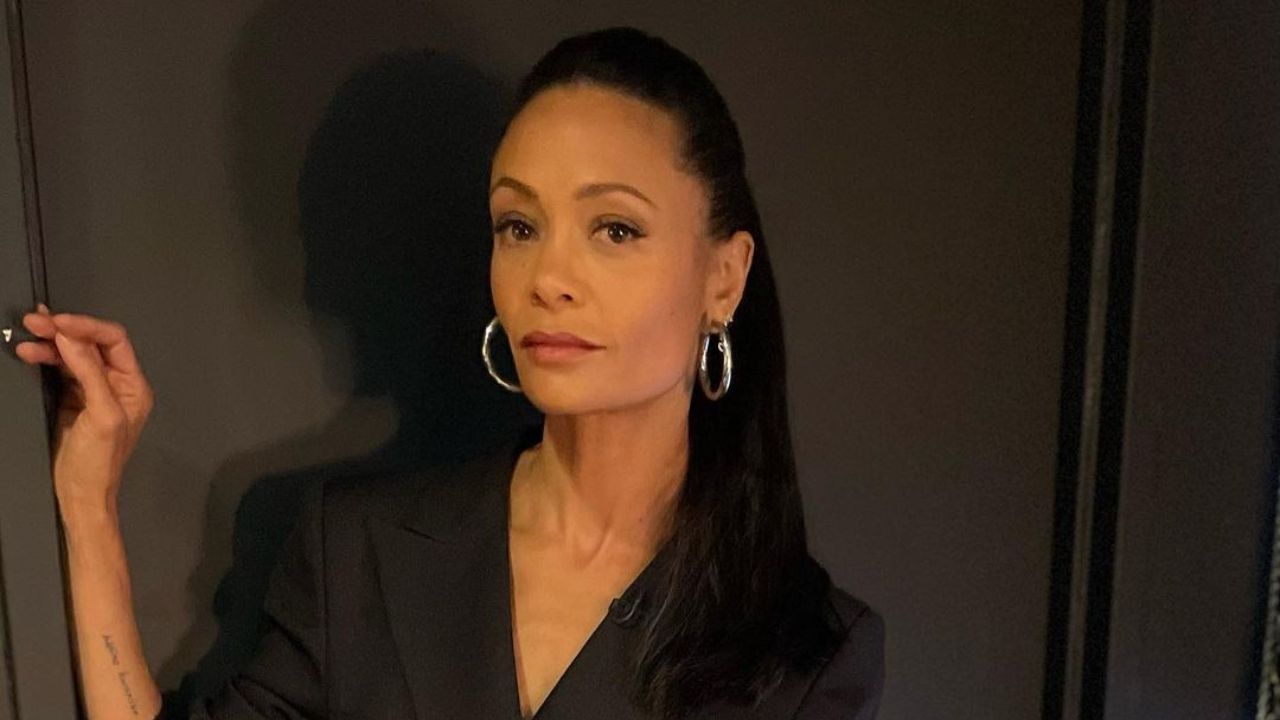 While Thandie Newton is British by nationality, she is of mixed ethnicity as her mother is from Zimbabwe and her father is an Englishman. Even though she was born in London, United Kingdom, the 50-year-old actress spent most of her childhood in Zambia. Thandie Newton is currently in the spotlight as her daughter, Nico Parker, is one of the cast members of The Last of Us.

In general, video game adaptations have done an excellent job of simulating the reality that CGI professionals and motion capture cameras have captured. The personalities have, however, occasionally been more challenging to understand. A new HBO Max series, The Last of Us, which is based on a well-liked post-apocalyptic video game makes sure that its characters are more in line with a prestige TV series than the more outlandish traits employed for video games.

The series is set in a world where a fungus outbreak has turned everyone almost into zombies. The outbreak began in 2003, and over the course of the following two decades, it completely devastated civilization. A glimmer of hope materializes in 2023 in the form of a young woman named Ellie (Bella Ramsey), who seems to be immune to the infection.

Joel Miller (Pedro Pascal) and Tess (Anna Torv), two smugglers, are charged with smuggling Ellie beyond the quarantine area to the scientists working for the Fireflies, a rebel group fighting the oppressive Federal Disaster Response Agency or FEDRA.

Nico Parker, who plays the role of Sarah Miller, is on the spotlight since the premiere of the show. In addition, we must not forget that she is the daughter of Thandie Newton. Additionally, we’ve discovered that many people are interested to know about Newton’s ethnicity. Well, we’ve got you covered.

Previously, we covered on if Bella Ramsey is gay.

Thandie Newton’s Ethnicity: While the 50-Year-Old Actress Is British by Nationality, She Is of Mixed Heritage as Her Mother Is From Zimbabwe and Her Father Is an Englishman!

Melanie Thandiwe Newton aka Thandie Newton (@thandiwenewton) was born on November 6, 1972, in Westminster, London, United Kingdom. Her father, Englishman Nick Newton, is an artist and laboratory technician. Her mother, Nyasha, is from Zimbabwe. Yes, she is of mixed ethnicity because of her parents‘ diversity. However, she is British by nationality.

Early in her childhood, she spent time in Zambia. When political upheaval in Zambia began, her family decided to relocate to England. Jamie is her younger brother’s name. Thandie was raised in the Cornish port city of Penzance, where she also studied dance at the Tring Park School for the Performing Arts. Unfortunately, a back injury forced her to stop dancing. She graduated from Downing College, Cambridge with a degree in social anthropology. She experienced some early feelings of exclusion due to her black ethnicity.

At the age of 16, Thandie Newton started dating Australian filmmaker John Duigan, which lasted for six years. She was partnered with Noah Taylor in John’s movie Flirting around this time. In order to pursue an acting career, she relocated to Los Angeles, California, but she eventually went back to London.

After making her acting debut in Flirting, she appeared in The Young Americans and Loaded in supporting parts. Additionally, she was cast in the television movie Pirate Prince, which helped her establish herself in the entertainment industry. Her major break came in the 1994 film Interview with the Vampire, which also starred Brad Pitt and Tom Cruise, in which she portrayed a devoted house slave.

Thandie Newton continued to be cast in parts that needed her to speak for the downtrodden black people due to her ethnicity. She demonstrated her acting talent in the film Beloved, playing the spirit of a little slave girl who was murdered by her mother. She gave an equally impressive performance to cast members, Danny Glover and Oprah Winfrey. She later had an appearance alongside Tom Cruise in the popular film Mission: Impossible 2. She also received a Black Reel Awards nomination for Best Actress for her subsequent film, The Truth About Charlie.

Later, Thandie demonstrated her incredible acting abilities when portraying Christine in the film Crash, which helped her win several accolades, including the prestigious BAFTA Award for Best Actress in a Supporting Role and the Empire Award for Best Actress. And the rest is history. She has since appeared in many movies and TV shows. And she continues to do so.

Not to forget, Thandie Newton is currently in the spotlight because of her daughter, Nico Parker (@nicoparker), who was previously been in the movies like Dumbo and Reminiscence. She plays the role of Sarah Miller, Joel‘s 14-year-old daughter, who resides with him in Texas during the start of the crisis in The Last of Us. We won’t give away her story to those who haven’t played the game, but we will warn you to prepare your Box of tissues for her series’ arc.