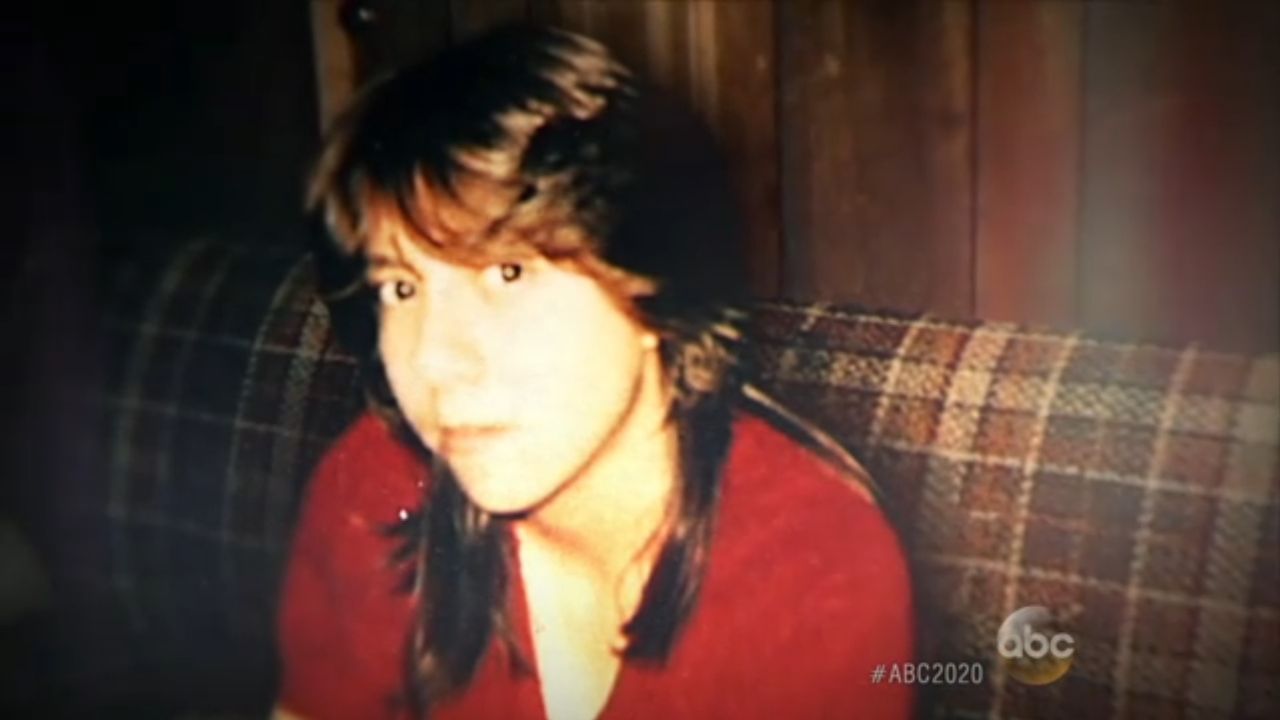 Taunja Bennett from Catching Killers Netflix was a victim of the smiley face killer and happy face murders. Viewers seek the Portland native’s ‘find a grave,’ plus wiki and Reddit discussions. Police were wrongly convinced that John Sosnovske and Laverne Pavlinac were her murderers when the actual serial killer was Keith Hunter Jesperson. The autopsy revealed Taunja Ann Bennett ​was strangled to death.

On 21st January 1990, Taunja Bennett was declared missing. The next day, she was discovered dead (initially believed to be murdered by John Sosnovske and Laverne Pavlinac) next to the Old Columbia River Highway in Portland, Oregon.

Taunja had been assaulted, raped, and brutally murdered. Incredibly, the police appeared to have a substantial breakthrough in the investigation a few weeks after the crime when a caller exposed herself and her accomplice.

The horrible murder is chronicled on Netflix‘s docuseries Catching Killers, which depicts how a bogus admission led to a befuddled police force while a monstrous serial killer roamed free. Let’s dig deep into this case and what actually transpired with Taunja Bennett.

Taunja Bennett, a resident of Portland, Oregon, was only 23 years old at the time of her death. She was regarded as a pleasant and charming individual who was sociable and enjoyed striking up discussions with people.

Taunja, a delightful young woman who liked putting smiles on everybody’s faces, is still sorely mourned by her family members and friends. On 21st January 1990, Taunja Bennett was reported missing. Subsequently, the police started coordinating investigations for the young lady.

Taunja’s family anticipated the very worst, and in a tragic twist of destiny, their fears were realized when her corpse was discovered close to a switchback in the Columbia River River Gorge alongside the Old Columbia River Highway on 22nd January.

The initial investigation revealed symptoms of sexual abuse and asphyxiation. Furthermore, it appeared that Taunja Bennett’s assailant had assaulted her with a blunt instrument, resulting in significant injuries. A subsequent autopsy verified the sexual assault and indicated strangling as the cause of death.

The earliest stages of the inquiry were difficult due to a lack of clues or testimonies. As a result, the investigators opted to educate the public about the circumstances of the killing in the hopes that someone would come forth with a lead.

Following then, the program depicts how officers got an unnerving phone call that they originally mistook for a huge breakthrough. A lady called Laverne Pavlinac contacted authorities after overhearing a guy named John Sosnovske talking about Taunja Bennett‘s murder in a pub.

According to the statement, authorities started researching John and discovered that he and Laverne were dating for quite some time. When she opted to take her narrative a step further, the pair was summoned for interrogation.

She further exposed herself as an accomplice after the fact, claiming that she assisted her companion in disposing of Bennett’s body. The police detained John after confirming that the place Laverne took them to was the same as where the victim’s body was recovered.

Sadly, even after John’s detention, investigators were unable to locate any forensic evidence linking him to the murder. Furthermore, witnesses alleged to have spotted the victim in a pub with a couple of unidentified guys, neither of whom matched John, as per the docuseries.

At one point, the inquiry was almost convinced of John’s innocence and considered letting him go. Laverne, on the other hand, abruptly changed her narrative and stated that she and John stumbled across Taunja Bennett while she was still alive.

The lady then claimed that John knocked the youngster out before dragging her into the Vista House Museum in Oregon. Laverne stated that she wrapped a rope around the victim’s neck while John reportedly assaulted and strangled her.

The police detained both John and Laverne prior to charging them with Taunja Bennett’s killing based on such a critical remark.

When Laverne was placed on trial, she maintained that she made up the entire tale to get out of an unhealthy relationship and that she had nothing to do with the murder. She even changed her mind and pleaded not guilty.

Furthermore, during her trial, new evidence emerged in the form of toilet graffitis in which an unidentified individual claimed responsibility for Taunja Bennett’s death.

However, the graffitis were not regarded as credible evidence, and Laverne was guilty of Bennett’s murder and sentenced to life in prison in 1991. In contrast, John did not defend the allegations against him and received life imprisonment for murder the same year.

There was no evidence to imply that the people imprisoned were blameless in the years after their conviction.

When police apprehended Keith Hunter Jesperson in March 1995 on an unconnected murder accusation, they uncovered an unexpected find. Interestingly, Jesperson admitted to murdering several women, notably Taunja Bennett, while claiming that both Laverne and John were innocent.

To substantiate his assertions, Jesperson presented information that only the perpetrator of the act would be aware of. As a result of additional investigation, the law eventually released Laverne and John, while Keith Hunter Jesperson was held liable for Taunja’s murder.

In addition, Jesperson was discovered to be a serial killer and was condemned to life in prison without the possibility of parole for his atrocities, which he is currently serving in the Oregon State Penitentiary in Salem, Oregon.