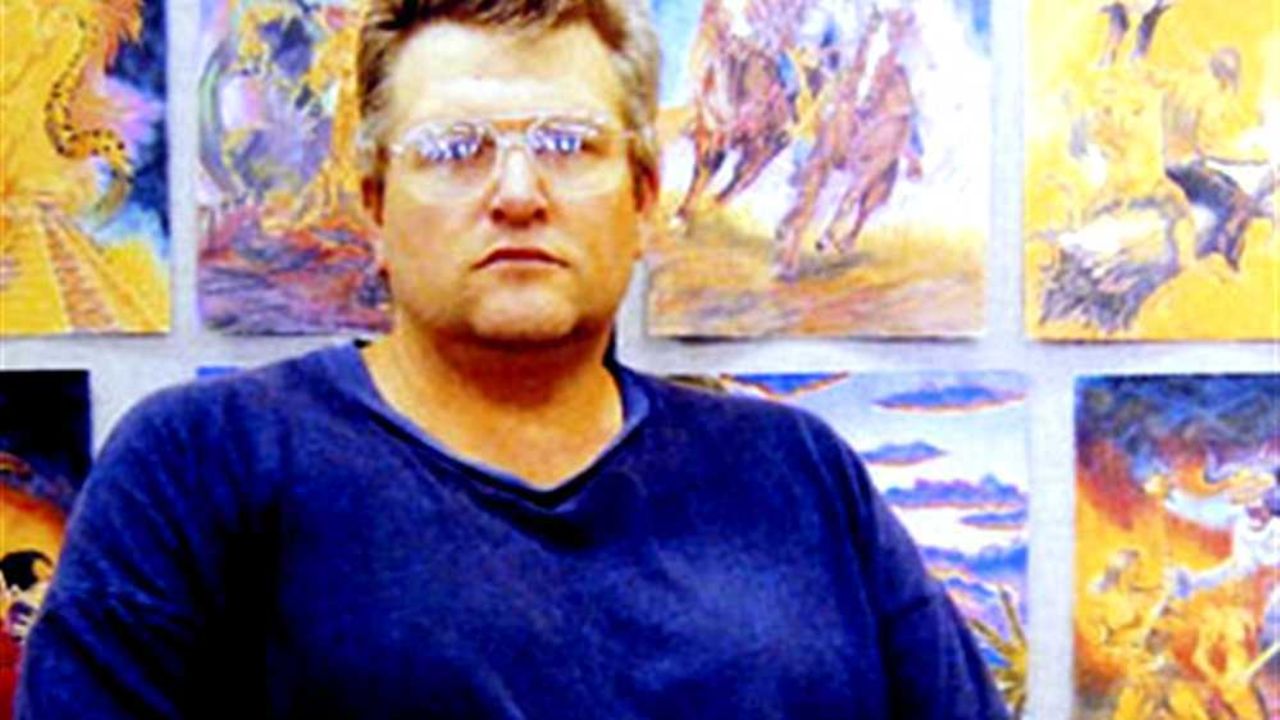 Keith Hunter Jesperson, renowned as the happy face killer, murdered Taunja Bennett in 1990. His victims are explored in the Netflix documentary, Catching Killers. Find details of his letters, wife, daughter, and where he is today.

The death of Julie Winningham, 41, in March 1995, triggered a sequence of events that resulted in the arrest of a psychopath.

Keith Hunter Jesperson‘s murders are documented in Catching Killers on Netflix. Keith was dubbed the “Happy Face Killer” since he used the smiley faces to sign his notes to the media.

Julie’s death resulted in his apprehension and confessions. So, if you want to know where he is now, we’ve got your back.

Born in British Columbia, Canada, in April 1955, Keith Hunter Jesperson later migrated to Washington. He was raised in an abusive home and was frequently picked on at school by his friends. Keith was notorious as a kid to have slaughtered tiny animals.

After finishing high school, he exchanged vows with his wife Rose and had three children with her. They divorced in 1990, and Keith, who served as a long-haul truck driver, began murdering ladies he met in various locations. He was apprehended around five years later.

Julie Winningham was discovered brutally murdered along a major road near Washougal, Washington, in March 1995. Keith Hunter Jesperson, her romantic partner at the time, was the focus of the inquiry. She was living in Utah and had left the house with Keith.

Although a preliminary interview did not result in a conviction, Keith eventually notified the police and surrendered himself after attempting to commit suicide by taking drugs. He was detained a few weeks later, and the case took an unexpected turn.

Keith Hunter Jesperson had previously written to his brother, in which he admitted to killing eight ladies over the course of five years and assaulting many more. When questioned, he confessed to murdering these ladies in several states throughout his long-distance journeys.

Surprisingly, he also testified to the killing of Taunja Bennet, 23, in Multnomah County, Oregon, in 1990. However, two people were already convicted of the crime at the time, namely Laverne Pavlinac and John Sosnovske. They were condemned at the time solely on testimony by Laverne, despite her later rebutting it.

After Laverne Pavlinac and John Sosnovske were apprehended, Keith scribbled on a Montana restroom wall with a smiling face that he was the one accountable for the murder. However, because it was unsubstantiated, this was not accepted in court at the time.

Keith then began sending letters to media sources in 1994, claiming to have murdered five women and signing each one with a happy face.

Following his arrest in 1995, John volunteered to cooperate with authorities in the investigation of several unsolved murders in exchange for the death sentence not being sought against him.

His captives were all brutally strangled to death. The heinous crimes occurred in California, Florida, Nebraska, Oregon, Washington, and Wyoming. Laverne and John were freed from jail when he led the cops to Taunja’s handbag and told them facts only the murderer would know.

Keith Hunter Jesperson pled not guilty to Taunja Bennett‘s murder in 1995. He also admitted to slaying Julie and Laurie. Keith entered a guilty plea in 2010 to the killing of an unnamed victim discovered in 1992 in Blythe, California.

In total, he was sentenced to four successive life sentences without the prospect of parole. Keith is still detained at the Oregon State Penitentiary in Salem, Marion County, according to prison authorities.

Keith Hunter Jesperson has absorbed art while in prison and now paints and draws. He took part in a question-and-answer event with pupils at Duquesne University in Pennsylvania in 2007.