Laverne Pavlinac & John Sosnovske from Catching Killers Netflix: Where are They Now? 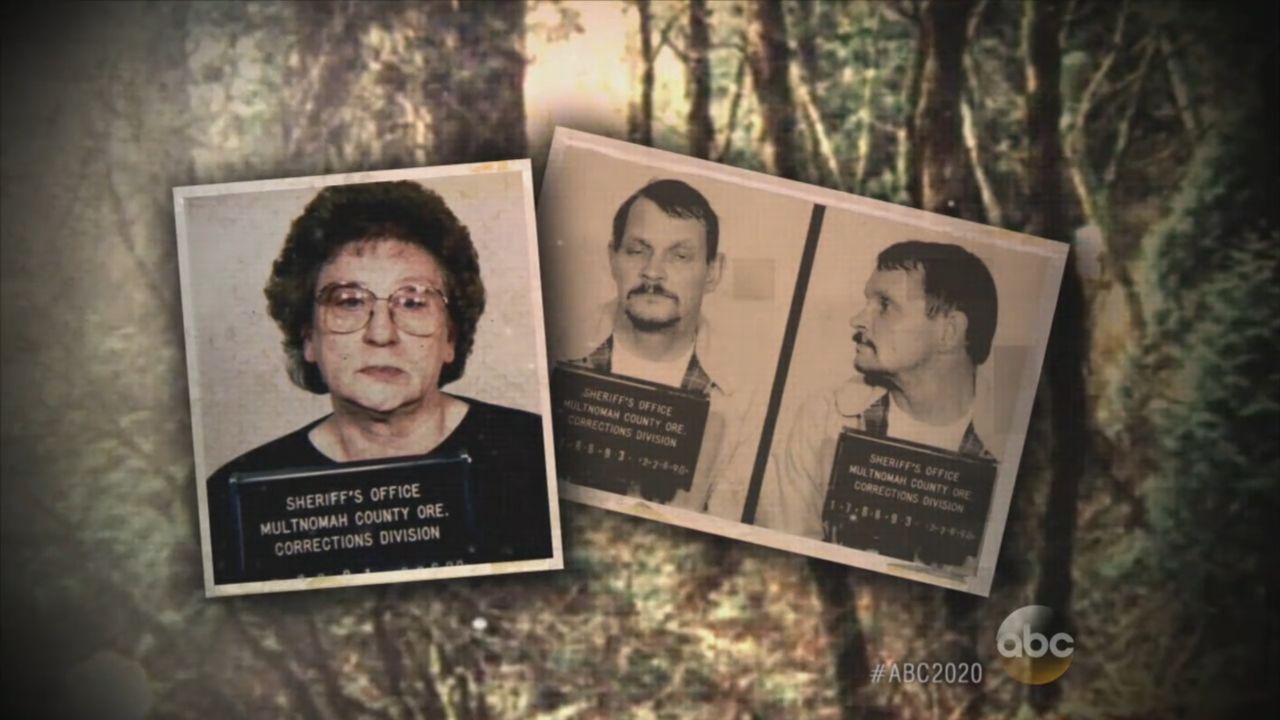 Viewers wonder where Laverne Pavlinac and John Sosnovske from Catching Killers Netflix are now. Many seek their Wikipedia. Why did Laverne Pavlina confess to killing Taunja Bennett?

When Laverne Pavlinac phoned the authorities in February 1990 and accused her romantic partner, John Sosnovske, they felt they had made huge progress in Taunja Bennett‘s murder case.

Laverne stated she witnessed her then-partner gloat about murdering Taunja and even confessed to assisting him to dispose of the body.

Catching Killers on Netflix tracks Taunja’s horrific death and shows how the entire nation was stunned when Laverne’s admission was revealed to be fraudulent. Let’s go into the specifics and learn where John and Laverne are right now.

Laverne Pavlinac and John Sosnovske from Catching Killers on Netflix were in a relationship for quite a while, albeit according to the program, the former found their dating life unpleasant.

Laverne stated that she attempted everything she could to get away, but most of her endeavors were futile. That’s when she learned about Taunja Bennett‘s killing in the media and devised a strategy to get out of her relationship.

Because the first inquiry took so long, the police agreed to make the circumstances of the investigation public in the hopes of receiving a tip or a lead. Laverne clearly lied based on those facts as well as what she learned from the news.

When Laverne and John bumped into Taunja on the night of 21st January, she said she was not yet dead. She went on to allege that the three of them were in John’s automobile when he knocked Taunja senseless.

The pair then pulled the young woman into the Vista House Museum in Multnomah County, Oregon, per Laverne. Laverne alleged she then wrapped a rope around the girl’s neck as John brutally molested her before choking her to death.

Laverne was arrested and accused of Taunja’s murder when she implicated herself in the killing.

When she went on trial in 1991, Laverne Pavlinac pled not guilty to the allegations and said that her entire story was fabricated in order to get out of her relationship with John Sosnovske.

Furthermore, amid her trial, an anonymous man took credit for Taunja’s death via a handful of lavatory graffitis. However, they were ruled inadmissible evidence, and Laverne was given a life sentence after being proven guilty.

John, however, wished to avoid the death penalty and thus pleaded no contest to the accusations, which resulted in him being jailed for life. Even after the verdicts, nothing looked out of the norm, and the investigators were confident that they had apprehended the right individuals.

However, the reality was revealed only after Keith Hunter Jesperson was jailed on a separate murder charge in 1995 and acknowledged culpability for Taunja’s death.

The detectives performed their own investigation and discovered that Jesperson’s assertions were correct. As a result, in 1995, Laverne and John were freed from prison.

Despite the fact that the court overturned John’s sentence, the show states that he declined to reverse Laverne’s punishment, citing that she had exploited the system and hindered justice, allowing the true killer to go free.

Both Laverne and John have now gone to their greater glory of God. Laverne Pavlinac died in March 2003 of cardiac arrest, as per Catching Killers. Furthermore, while the show and media stories mention John’s death, the specific date and reason for his passing remain a mystery.