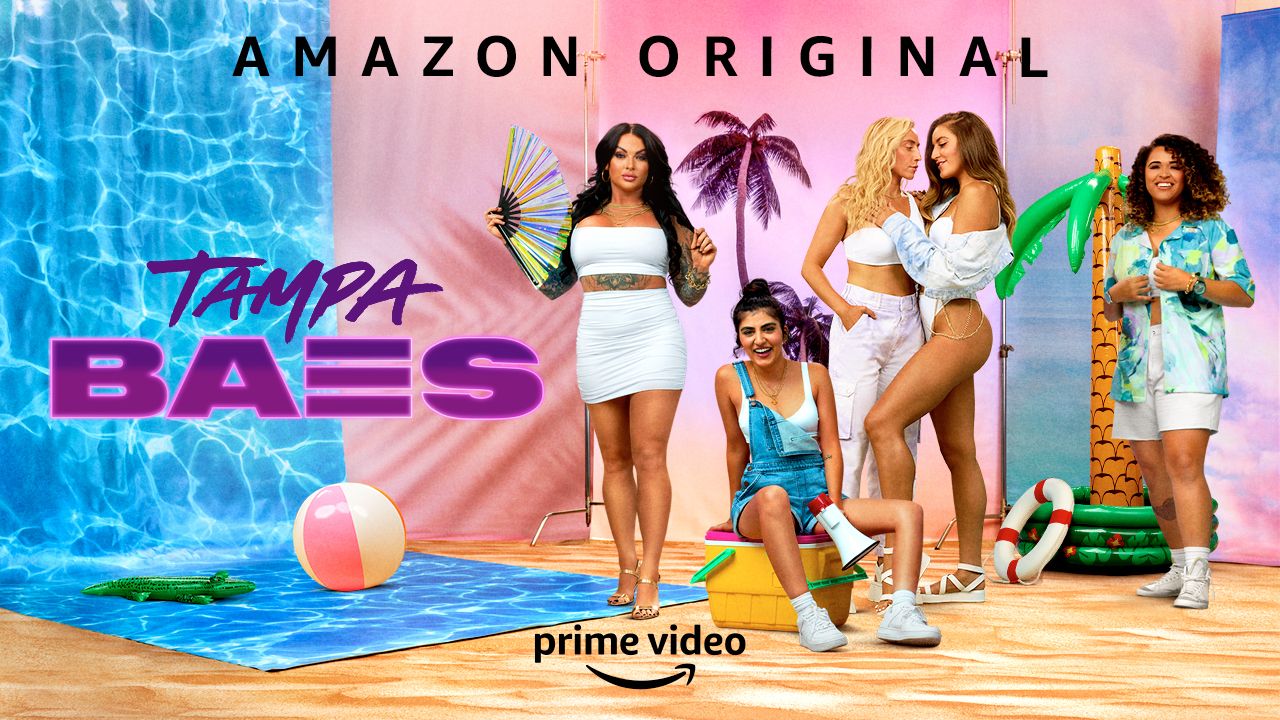 Every now and then, a reality program comes along that completely transforms the game. The verdict is not yet out on whether Tampa Baes will be successful, but it is totally conceivable.

The Amazon Prime show chronicles 12 ladies from Tampa Bay, Florida who are members of the LGBTQ+ group.

And after merely a single episode, you can’t help but think if this remarkable show will have Season 2. So, without further ado, let’s get more details.

Tampa Baes Season 1 became available on Amazon Prime Video with a complete set of episodes on 5th November 2021. There are eight episodes in total, each lasting 40 to 47 minutes. Here’s what we’ve got for the second season of the show.

Amazon Prime has not yet disclosed anything regarding a possible season 2. However, this does not rule out the possibility of a future edition.

A TV program is often renewed depending on its popularity, critical response, and the revenue it generates for the network or streaming platform that carries it.

Keeping this in mind, Tampa Baes has an excellent possibility of getting recommissioned due to the positive response it has received, particularly from the LGBTQ+ communities.

Furthermore, as per Vernon Sanders, Co-Head of Television at Amazon Studios, Tampa Baes is a one-of-a-kind program because only a few reality shows focus on or even investigate the intricacies of a bunch of lesbian women.

Therefore, the absence of competition may prove advantageous, as the docuseries is likely to gain the impetus required for Amazon to contemplate kickstarting it for a second round.

However, only time will tell what’s in store for the future of this docuseries. If approved shortly, we may expect Tampa Baes season 2 to arrive in Q4 2022.

The ensemble of Tampa Baes has been hailed for displaying relatable interactions. According to reports, they were already familiar with each other in real life prior to joining the show. Hence, if the show marks its return for a second season, we can anticipate it to center on the same group of characters.

Season 2 could also include some new cast members.

Before you leave, find out who got married on Tampa Baes.