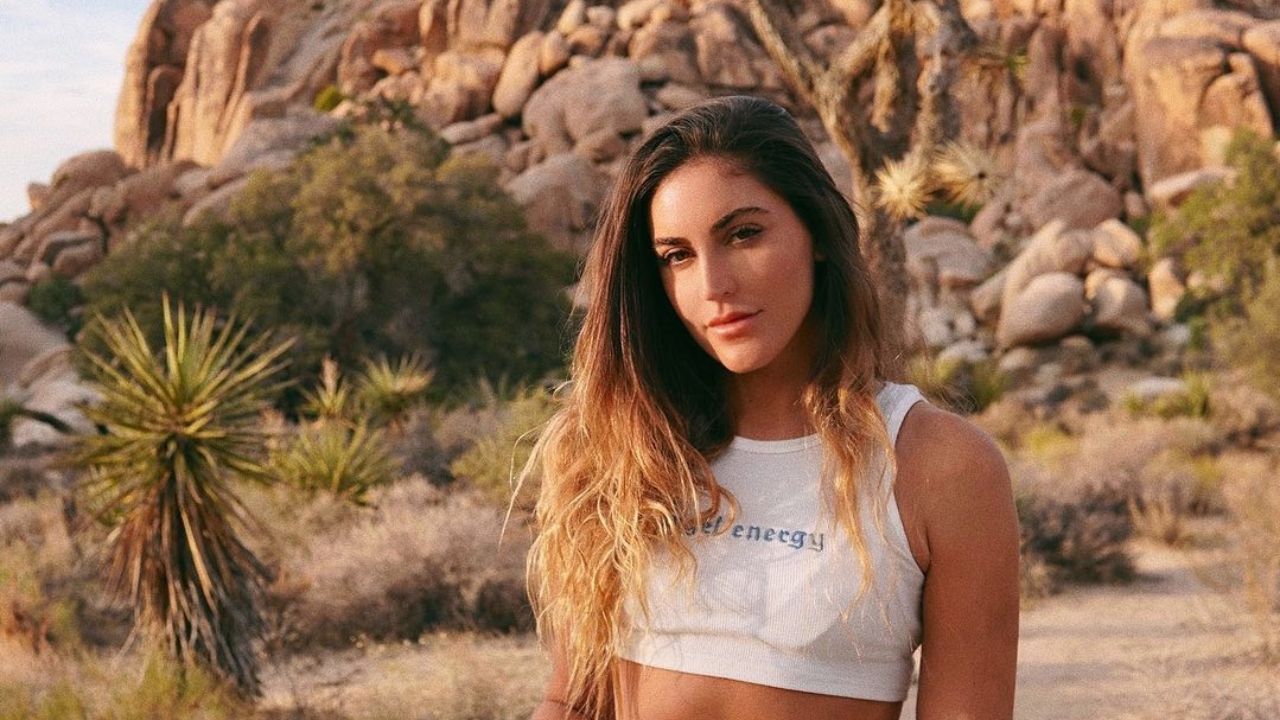 Tampa Baes is a reality documentary series that follows a circle of lesbian friends in Tampa Bay, Florida.

In the teaser clip, the ensemble described themselves as inseparable, with everyone knowing just about everyone. In fact, some of the cast members have been in a relationship with each other.

In this section today, let’s have an in-depth look at Haley Grable.

Haley from Tampa Baes: What is She Doing Now?

Haley Grable, like her partner Brianna Murphy, relocated to Florida with her family when she was a youngster and went on to experience a difficult reality.

She then started studying at the University of South Florida at the age of 18 to pursue an undergraduate degree in Biomedical Sciences, when she met Brianna.

The two got together and ultimately contacted producers with the idea of developing a reality show centered on them and their friendship, which resulted in the creation of Tampa Baes.

As a result, Haley is now a reality TV personality and businesswoman who enjoys dancing and gardening.

On Tampa Baes, there’s a genuine feeling of competition to be the “it pair,” which generates a lot of turmoil.

Viewers get to learn a lot about the stars by watching the show. However, you can always discover more by visiting their Instagram profiles. The same goes for Haley Grable.

Haley happens to be fellow Tampa Baes co-star Brianna Murphy‘s partner. She relocated to Tampa Bay primarily for the LGBTQ+ community and has never looked back.

She’s still trying hard to be totally accepted by her friends and family, but her connection with Brianna is flourishing. Her website claims Haley and Brianna were the ones who approached producers with the concept for Tampa Baes.

Haley includes the word “entrepreneur” in her Instagram bio. Her profile features largely herself and Brianna.

Before you leave, find out who got married on Tampa Baes. Plus, will there be Season 2?