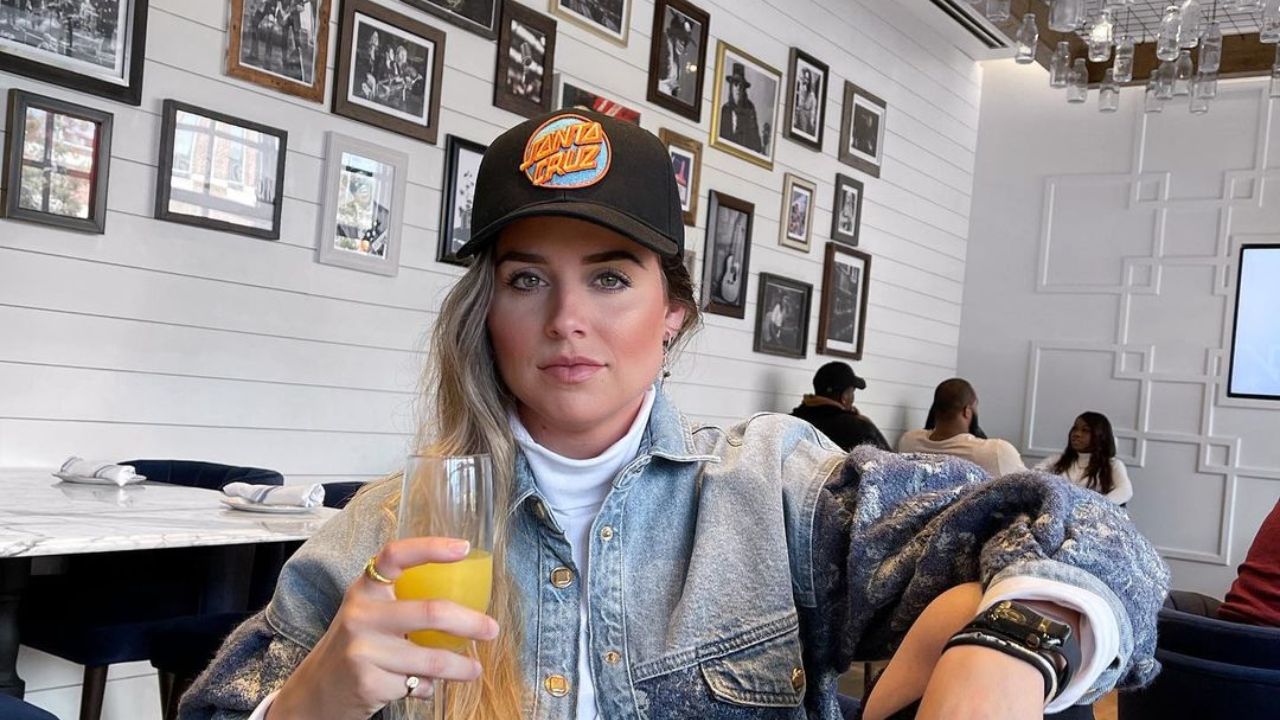 Ali from Tampa Baes, one of the cast members on the Amazon Prime show, is active on Instagram. Ali Myers is dating her girlfriend/partner Nelly Ramirez.

Tampa Baes, the latest Amazon Prime Video docuseries about 12 local lesbian friends, created a buzz before it ever aired.

Many people were ecstatic that the Tampa Bay area's thriving LGBTQ sector was being highlighted. Others were concerned about the lack of diversification in the cast.

In this section today, let's have a look at Ali Myers.

Who is Ali Myers from Tampa Baes?

Ali Myers, born on 20th September 1992, is a realtor. She is currently 29 years old. She is also a member of the Republican Party of Florida, despite the fact that she is white rather than Hispanic.

Her zodiac sign is Libra. She used to be an athlete in high school and college. Her height is estimated to be 1.70 m.

She was a midfielder for the Texas State women's soccer team in her last year. As a sophomore in 2014, she appeared in 52 games. Her parents are Jim Myers and Kerry Howard.

Ali's got two siblings, Natalie and Kelly Myer. She graduated from Texas University in 2015 with a Bachelor of Arts in Communication and Business.

Myers is in a relationship with her Tampa Baes co-star Nelly Ramirez, who also appears on the show. They've been together for five years, and frequently share their pictures on social media. Nelly is a licensed and accredited entrepreneur, as well as a talented artist.

Ali has 21.4k followers on Instagram, where she goes by the handle @alimyers7.

Ali from Tampa Baes Now: She is Dating Her Girlfriend Nelly Ramirez

While Ali Myers apparently has a Bachelor's degree in Communication and Business from Texas State University, where she was a standout soccer player, she seems to be working as a marketing and advertising representative.

She's been in this field since roughly 2016, shortly after moving to the Tampa Bay area to be with her adoring lover, Nelly Ramirez.

They are dating for over five years, as far as we're aware, and they frequently travel to Texas to spend lots of time with Ali's family members and friends.

Before you leave, find out who got married on Tampa Baes. Plus, will there be Season 2?

Vanessa Villela Before Surgery: Did the Selling Sunset Alum Go Under the Knife? Read More