Snowflake Mountain: How Long Were They There? The Netflix Cast Were Only There For Two Weeks! 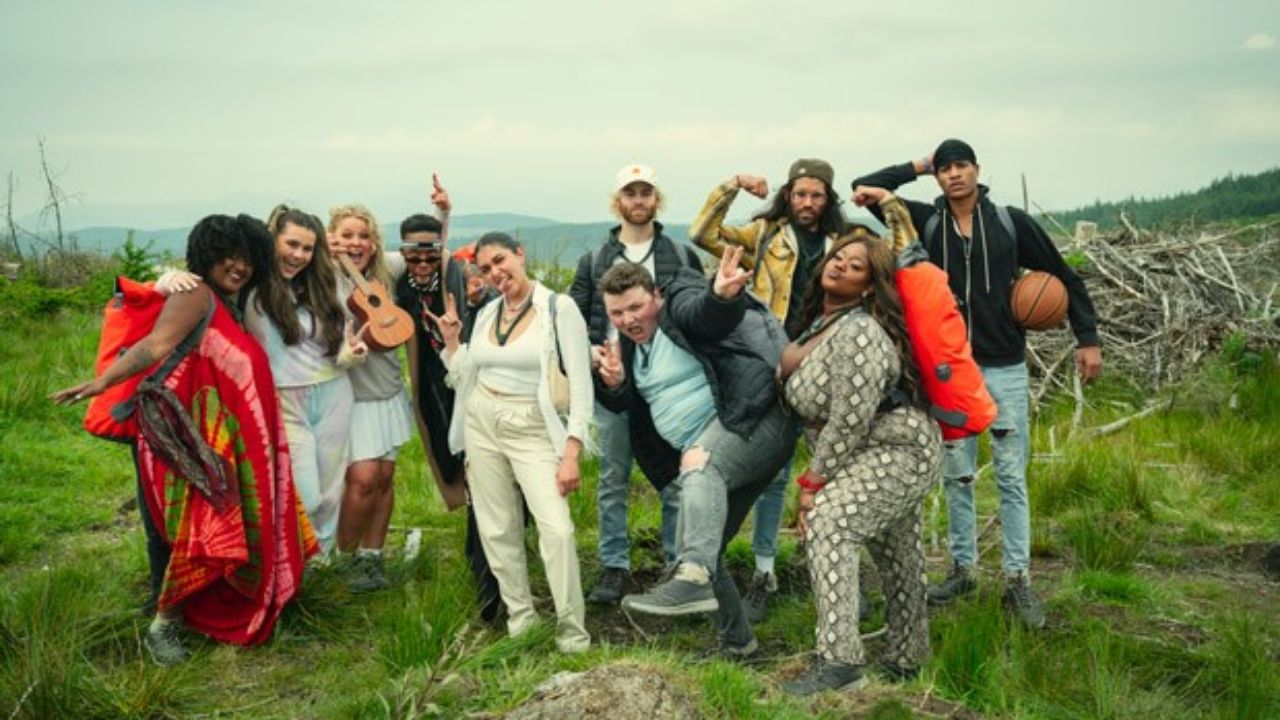 Snowflake Mountain: Living without your phone, WiFi or even all of your possessions may, as you might think, make the days feel longer than they are. However, during the eight-episode season, the Netflix cast was only about two weeks into the competition show, under the guidance of survivalists Matt Tate and Joel Graves. Go through the article to learn more about how long they were there!

It’s fascinating that the camp was sent by the participants’ parents, who are outraged by their privileged lifestyle. The 20-somethings are at first oblivious to the reality, and they take part in a lavish reality program.

The cast members‘ families assert that none of them possesses the independence or independent living skills to live on their own. The contestants managed to survive in the bush with the aid of ex-military survivalists Matt Tate and Joel Graves.

The most improved person receives a significant cash prize, but once they realize the truth, there is no turning back. So how long were they there in Snowflake? Let’s find out!

Previously, we touched on Francesca Geo.

Snowflake Mountain: How Long Was the Netflix Cast There?

In the original Netflix series Snowflake Mountain, a group of youngsters who aren’t yet living up to their full potential is put through their paces at a wilderness survival camp to assist them in learning how to stand to own their two feet. The back-to-basics camp is a shocking awakening to how spoiled their lives have been thus far.

However, those with preconceived preconceptions about younger generations, such as the idea that they don’t work, are overly sensitive, are wealthy, and who sincerely use the word snowflake. The contestants were coached by hosts Joel Graves, Matt Tate, and Cat Bigney (@catbigney).

Furthermore, a lot of Reddit users think of the cast as spoiled young people who are sent into the wilderness with two unrelated strangers for some back-to-basics instruction.

The cast, who range in age from 20 to 26, have been fortunate enough to receive parental indulgence their entire lives and have never experienced what it is like to subsist on a diet of fried bologna sandwiches.

Sadly, everything changed when they made the decision to take part in an outdoor survival retreat, where they would be without their cooks and would have to learn how to make lemonade from lemons on their own.

Watching someone who claims they have never even cleaned a dish in their entire life face the perils of the woods without access to running water or WiFi, is fascinating.

Good to Know claims that the majority of the show’s filming took place in the fall or winter of 2021. The candidates mistakenly believe they signed up for a vacation of partying, making new friends, and boosting their social media presence in the first episode. But after being abandoned in the middle of nowhere, they quickly realize the true purpose of the journey.

Living without your phone, WiFi or even all of your possessions may, as you might think, make the days feel longer than they are. The Snowflake Mountain cast acting like their time on the show lasted for years is therefore not surprising. However, during the eight-episode season, they only spent about two weeks on the competition show.

The first handful of episodes do the majority of the heavy lifting, as is typical for most shows of this type. The contenders are introduced to us at their most unbearable there. Some of them want to be influencers, while others want to be party ladies. One, in particular, had footage of his mother crowning him with a golden crown during the introduction.

The competitors start whining as soon as they discover what the show expects of them, and this whining increases in volume and intensity until all of their suitcases are gratuitously exploded in front of them.