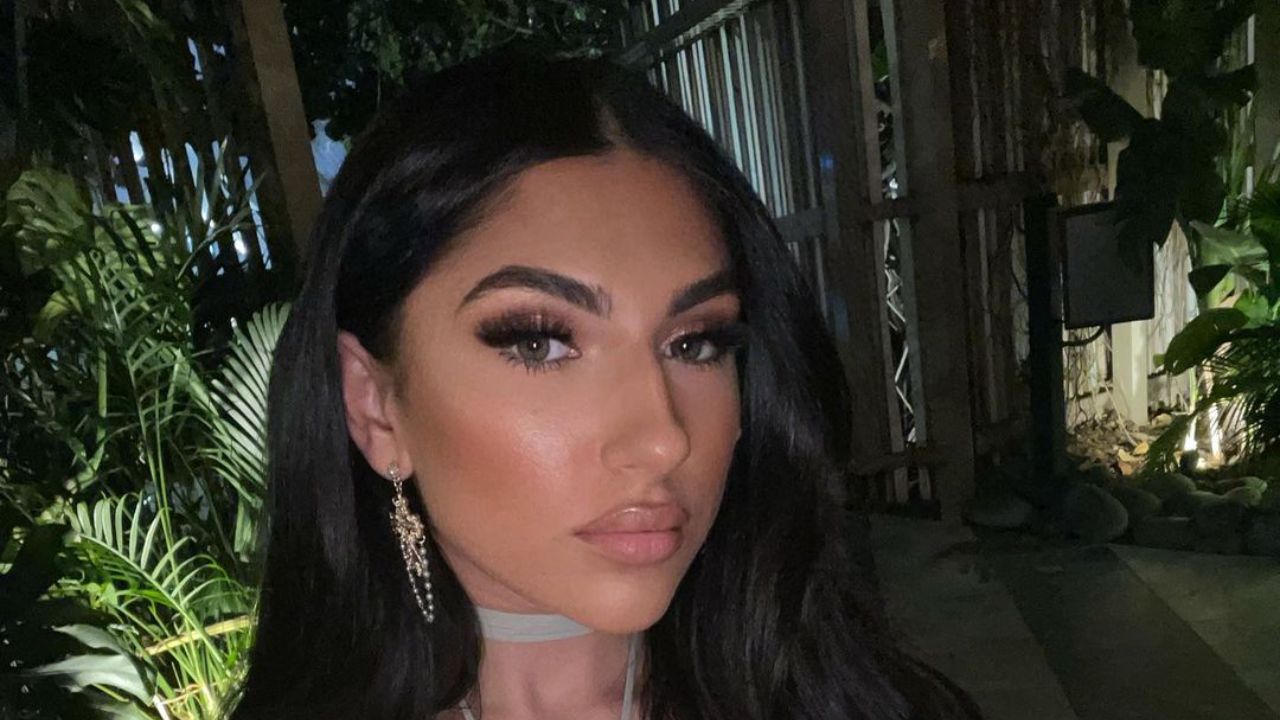 Francesca Geo, one of the cast members of Netflix's Snowflake Mountain, is a reality TV star. Talking about her age and birthday, as of 2022, she is 22 years old. Even though there were several rivalries, including Rae, Solomon, Carl, Randy, and Sunny, Deandra, from New Jersey, was ultimately the winner. Go through the article to learn more about Francesca from Snowflake Mountain, including her Instagram.

The survival reality shows Snowflake Mountain on Netflix gives us a glimpse into the personalities of affluent yet indulgent young adults. It's interesting how the families of those younger individuals, fed up with their lot in life, con them into going to a survival camp run by experts Matt Tate and Joel Graves.

The participants originally believed they would be a part of a reality show in a five-star hotel, but they quickly experience an unwelcome shock and have no choice but to adapt and overcome it. The person whose character has developed the most, however, will receive a valuable financial incentive at the very end.

One of the cast members, Francesca Geo, has gained notoriety, and now people are curious to know more about her. Well, we've got you covered if you wish to learn about her.

In the reality series Snowflake Mountain, a group of young people is followed as they are driven by their family to a survival camp in the snow. Enter survivalists Matt Tate, Joel Graves, and Cat Bigney, who host the Netflix show and look after the crew's young actors.

One of the cast, Francesca Geo, made her way to Snowflake Mountain to dazzle the crowds with her survival skills. Francesca serves as the contestant in Netflix's survival-themed reality series, Snowflake Mountain. Since she was a little child, Geo has been able to build a shelter, start a fire, catch, and skin beavers.

Francesca, from New York, claimed to be rotten and that she would detest working for even one day during the program. Francesca's parents thought she was incapable of realizing her full potential because she was unable to leave the safety of comfort and luxury.

Francesca appeared determined to make the most of the difficulties and gave her all to them. She also formed strong relationships with the majority of her competitors, and everyone succeeded as a result of her relentless approach. Viewers were able to observe a shift in her outlook toward the end of the season.

Even though there were several rivalries, including Rae, Solomon, Carl, Randy, and Sunny, Deandra, from New Jersey, was ultimately the winner. She returned home with tons of good memories, even though she came up short and was not chosen as a finalist.

Speaking about her online activities, Francesca has amassed over 9K followers on Instagram, under the handle (@francescageoo) where she talks about her online endeavors. She seems to like exploring her hometown, as seen by the photos of her treasures that adorn her social media sites. She frequently posts photos of herself doing her interests.

Although the reality star favors solitude when it comes to her professional life, her social media accounts are full of the memories she creates with her loved ones, so she routinely updates her viewers on her personal life.

It's interesting to note that Geo's parents acknowledged spoiling their daughter during an interview on the show. Her mother took over Francesca's obligations while her father provided her with all she needed and unlimited funds. Even a simple task like scheduling a doctor's visit fell within her purview of taking care of her daughter's business. Francesca claimed that she was treated like a queen from an early age since she always got her way.

She was lavished with attention, but this prevented her from realizing her potential, and both of her parents agreed that she would require all the support she could obtain. Francesca was taught the same lessons by hosts Matt and Joel, who forced her to pick up a few necessities before tossing off the rest of her gear, even though she arrived late on Snowflake Mountain. Francesca, on the other hand, accepted the entire experiment in a good-natured manner and never once griped about the trivial matters.

Francesca is also a talented singer, in addition to her profession as a reality TV star. Talking about her age and birthday, as of 2022, she is 22 years old. Additionally, she seems to be dating Chris Kilcarr (@chriskilcarr).

As of now, it appears like Francesca Geo is living a happy life surrounded by her family and friends and has returned to her regular schedule.