Shubham Goel a.k.a Shooby From The Circle Season 5: Know His Age & Job Alongside His Instagram and LinkedIn Profile! 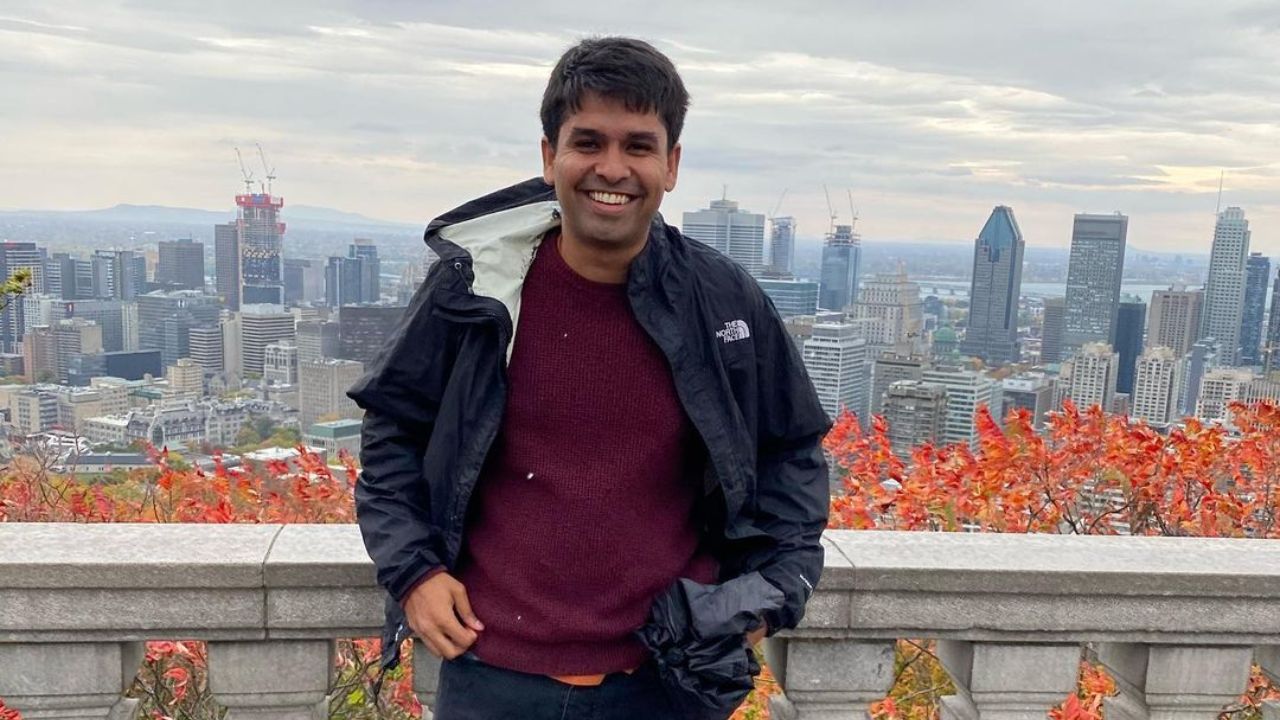 Shubham Goel a.k.a Shooby, one of the cast members of Netflix’s The Circle Season 5, previously finished as a first runner-up in the first season of the show. According to his LinkedIn profile, the 27-year-old holds a job as the Product Manager for iERP, Maven Machines, and eBay. Not to forget, he made history in 2018 by running for governor of California as the youngest candidate at age 22. Follow to know more about Shubham with his Instagram handle (@shubham_goell).

The charming Indian-American Shubham Goel, aka “Shooby,” was first featured in the first season of the thrilling reality series The Circle US, which immediately gained popularity and won over viewers. The reality series competitors on Netflix show are separated into distinct homes and are forced to communicate with one another using the show’s namesake social media app. The basic objective is to prevent elimination.

Shubham’s journey was full of unexpected experiences that he had while watching the show. Shubham garnered his followers’ support by remaining loyal to himself and utilizing his genuine identity, as opposed to the standard catfish identities that participants typically use on the show.

Despite finishing second on the show, he was the real winner for his followers. In light of this, Shooby’s appearance in season 5 came as no surprise. With his return to the show, many viewers (especially those who have yet to watch Season 1 of the show) are curious to know about him and his previous journey in Season 1. Well, here is everything we know about Shubham Goel.

Shubham Goel a.k.a Shooby From the Circle Season 5: The 27-Year-Old Was the First Runner-up in the First Season of the Show!

Shubham Goel (@shubham_goell) was born in California to Indian parents Karuna and Vipul Goel. The 27-year-old is from a close-knit Indian immigrant family that cherishes and supports him. He earned his bachelor’s in economics from the University of California, Los Angeles. His minor is in film and television studies. The young man is presently pursuing a Master’s degree in Software Engineering at the University of Oxford.

Shubham has however kept up his job in the tech sector. The software engineer has sufficient knowledge in the industry because of his time spent working for FOX Sports and HBO. According to his LinkedIn profile, he began working in June 2022 as the Product Manager for iERP, Maven Machines, and eBay after serving as a VR Consultant Manager for HTC Vive in 2018. Additionally, he has demonstrated his acting skills in a few short films, including Los Pollitos, Baby Cycle, The Bench, and Go Karts R Funner Than Girls, in addition to his participation in The Circle.

Shubham stated that even as he joined politics, television shows, and films, he wanted to keep his IT career as his first focus in a video interview with the podcast Black With No Cream in March 2020. He claimed to have worked hard to put together a team of managers and agents that could help him make connections with the right individuals.

If you need a reminder, Shubham finished second in Season 1 of The Circle. Shubham nearly made it to the very end of the competition despite being taken advantage of by a catfish (his friend Rebecca was really a guy by the name of Seaburn). He stated why he couldn’t bring himself to win the game in an interview with Time. Shubham stated,

I knew what I had to do to win the game: tank Joey [Sasso]. But I just couldn’t do it. If anyone deserved to win, it was Joey … he was such a sweet and lovable guy with so much life experience that he could connect with all these different people. He built great bonds and stayed himself from the beginning.

Although his comeback gives him a theoretical advantage over the opposition in terms of experience, the timing of his entry into the game might have a significant impact on how effectively he performs.

Interestingly, Shubham has quite a following on TikTok and is now well-known on Instagram. He frequently posts videos on TikTok for his 380,000+ fans. His videos cover a wide range of topics, from goofy comedic acts to his stint on The Circle. The man who initially didn’t care much about social media appears to have changed his mind, so to speak.

He previously admitted that the show has a mixed effect on how he views social media. Shubham agreed that social media is a potent tool for reaching a sizable audience if it is being utilized for a worthy purpose, despite his continued belief that it negatively affects people’s mental health.