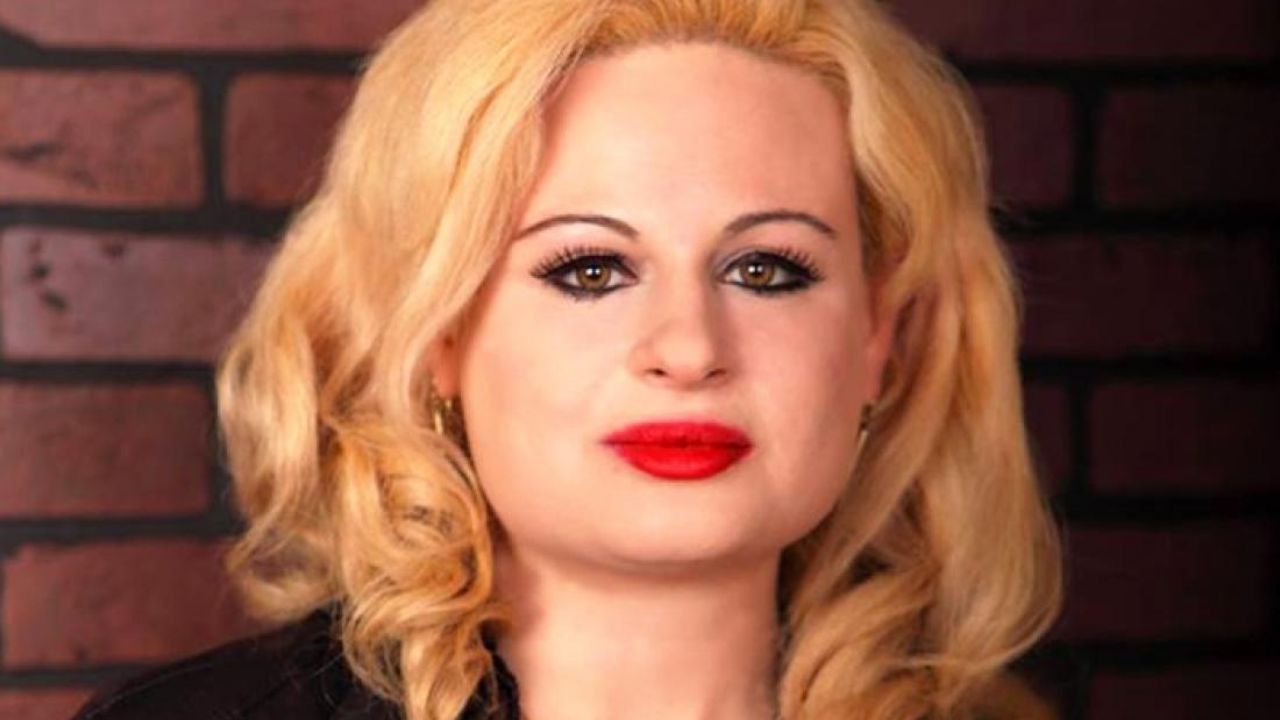 Jackie Mason, who died on 24th July 2021, is survived by his wife, Jyll Rosenfeld, and his daughter, Sheba Mason. Jackie was 93 years old when he passed away.

Raoul Felder, Jackie’s lifelong friend & attorney, revealed the news, although the manner of death has not yet been determined.

The well-known comic actor Jackie Mason fathered a daughter. Sheba Mason is her name. She is a comedian who was born in 1985. Sheba has been alienated from her father for a pretty long time.

Jackie Mason refuses to acknowledge publicly that Sheba is his child. Jackie was almost certainly Sheba’s father, according to a paternity test. Sheba mirrors her father in terms of physical traits and sluggish delivery, which aids her humor.

Jackie Mason was not present at the premiere of the comedy play Alexander Schwartz Sleeps With Mae West in 2017.

Ginger Reiter, Sheba Mason’s mother, wrote the play, which starred Sheba. Jackie stated unequivocally that he had nothing to do with Sheba and Ginger. He stated,

She’s not my daughter. The doctor said it’s a lot of baloney. She makes a living calling herself my daughter. I don’t want to hurt anyone. If you want to call yourself my son, go ahead.

The root cause of these issues between father and daughter is unknown. Since she was two, Sheba Mason has been a stage prop in her mother’s performances.

Sheba has been a regular on the Manhattan comedy circuit, making jokes about various subjects.

While her father Jackie Mason has an official Wikipedia page, Sheba Mason is yet to have one.

Jackie Mason’s wife Jyll Rosenfeld is a writer and producer.