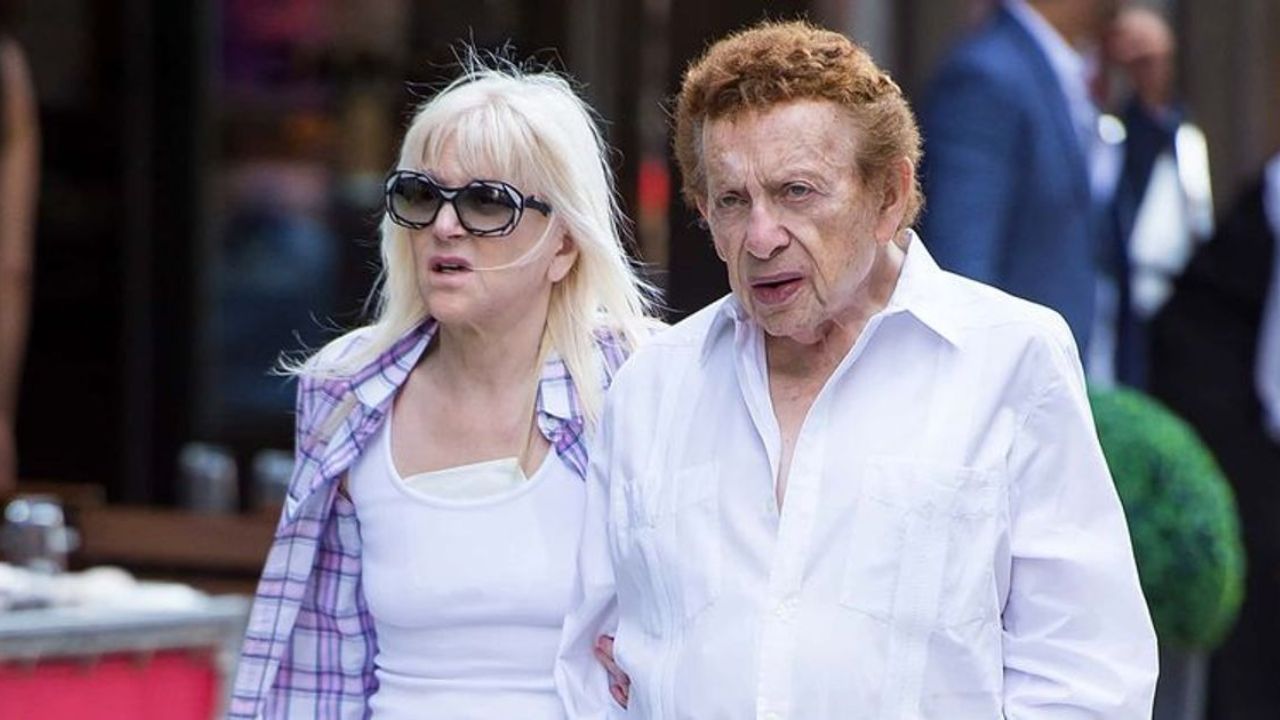 Jyll Rosenfeld and Jackie Mason have been married for three decades. The stand-up actor and comedian died on 24th July 2021, at the age of 93.

Rosenfeld works as both a writer and a producer. She is best known for her contributions in the films A Stroke of Genius, Stiffs, and One Angry Man.

Rosenfeld began her career in the entertainment world in 1984, but the last time she was active was back in 2011, as stated by her IMDB biography.

Mason and Rosenfeld never welcomed kids all through their 30 years of the marital relationship; nevertheless, Mason had a daughter, Sheba Mason, who was born in 1985, following a relationship with Ginger Reiter.

Despite being the comedian’s only child, Mason refused to acknowledge her, and Sheba and her dad were alienated for the majority of her life.

Unlike Jackie Mason, Jyll Rosenfeld does not have an official Wikipedia page.