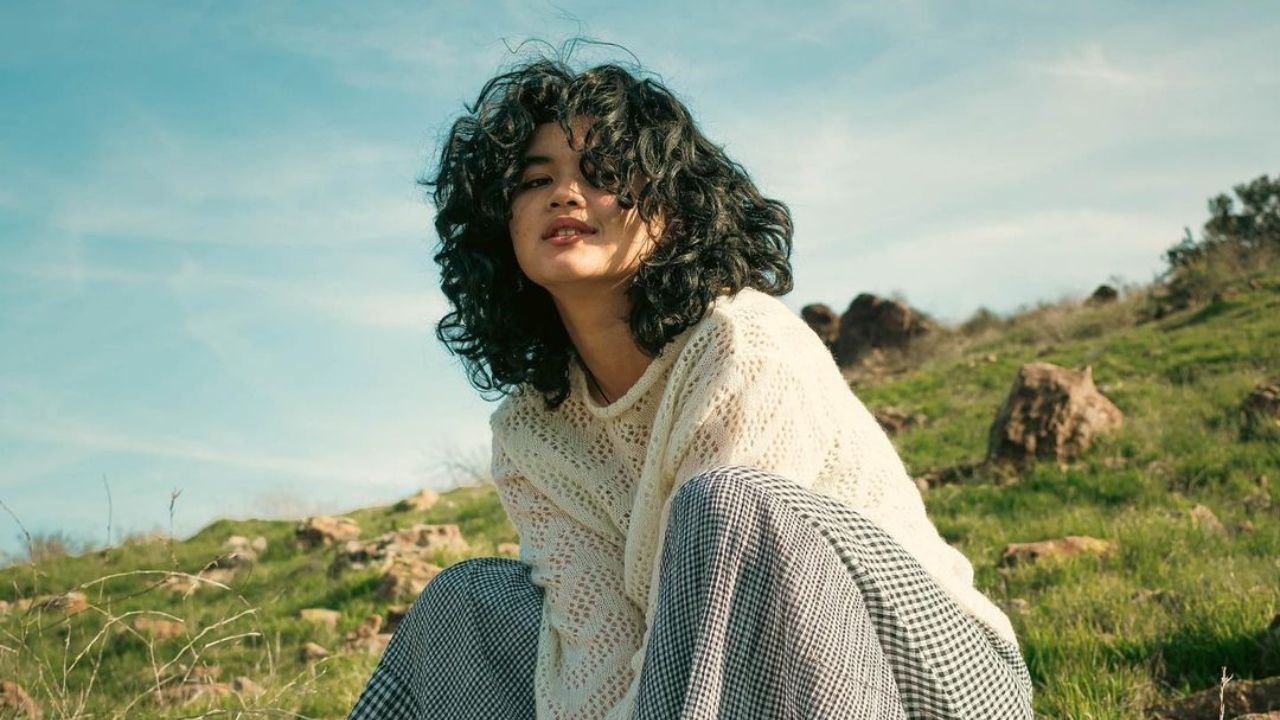 Sam Morelos, one of the cast members of Netflix’s That ’90s Show, is of Filipino ethnicity. American by nationality, the 17-year-old star’s parents are originally from the Philippines. Additionally, she was born and raised in California.

Thanks to Netflix‘s follow-up spinoff That ’90s Show, the cast of That ’70s Show is back in the spotlight in 2023, and nostalgia for the popular comedy is at an all-time high. Leia (Callie Haverda), the teenage daughter of Eric and Donna, spends the summer of 1995 living with her grandparents Red and Kitty in Eric’s childhood home in Point Place, Wisconsin. Leia goes through a formative coming-of-age experience, much like her parents.

Bonnie Turner, Terry Turner, Gregg Mettler, and Lindsay Turner are the creators of That ’90s Show. Bonnie and Terry are credited as the co-creators of the original television series. Their daughter Lindsay participated in the making of the spinoff. Gregg Mettler is connected to That ’70s Show as well because he is a producer. Gregg accepted the showrunner position for That ’90s Show.

One of the show’s main leads is Sam Morelos. She plays the “smart and laser-focused” Nikki, Nate‘s girlfriend. Similarly, Sam has gathered a lot of fans with her performance in the Netflix show. As you might guess, they want to know more about her, including her ethnicity. Well, let’s find it out.

Previously, we touched on the Sherri Runck Actress.

Sam Morelos’ Ethnicity: American by Nationality, the ‘That ‘90s Show’ Cast Was Born to Filipino Parents!

Samantha Morelos (@morelos_sam), also known as Sam Morelos, was born on July 7, 2005, to Filipino immigrant parents, Beeboy Morelos and Jennifer Esclamado-Morelos. Yes, the ‘That ’90s Show‘ cast is of Filipino ethnicity. The 17-year-old was raised in a household that loved and supported her and was given the opportunity to follow her aspirations at an early age. She also has a brother named Matthew Morelos.

However, she is American by nationality. She was born and raised in California, where she spent her early years perfecting her craft and fostering her love of musical theater. Her height of 5 feet 5 inches makes her a little yet mighty force in the industry. Music was one of Sam’s early passions, and she took up the violin at a young age. She credits her brother Matthew for nurturing her interest in performing since they would practice together.

Sam Morelos started to take her passion for acting more seriously as she grew older. She participated in seminars, workshops, and auditions, which helped her land a role in the 2016 short film, Extraordinary Night. Morelos enrolled in the Filipino American Symphony Orchestra (FASO) at the age of 13 after getting the chance to perform the main part in the “Pippin” musical production and enrolling at the California School of the Arts San Gabriel Valley in January 2018 to advance her talents.

In 2023, she made her Television debut in the Netflix television series, That ’90s Show. Along with Debra Jo Rupp, Reyn Doi, Callie Haverda, Maxwell Acee Donovan, Kurtwood Smith, Ashley Aufderheide, Wilmer Valderrama, Mace Coronel, Laura Prepon, Mila Kunis, and many others, she played Nikki in the television series.

Since Sam Morelos has just started her career, not much information is available n the internet about her. However, we believe she will be a star in the upcoming days based on her performance in the Netflix series. We’ll be back with more updates about her as soon as our team gets any additional information.

There isn’t any confirmation of a That ’90s Show season 2 on Netflix as of now. That doesn’t necessarily imply, however, that the comedy series won’t be renewed at all. In reality, Mark Brazil and Terry and Bonnie Turner, the show’s creators, have previously spoken about their future intentions for That ’90s Show.

Actors Reyno Doi and Maxwell Donovan claim that Netflix and the production team want to release further seasons in the summer. Speaking to Collider, Dio told, “I think their plan was to do it every season in the summer. I think they [the Turners] said that in the interview.” Similarly, Donovan added, “That’s what I’ve heard, too, from (the creators) the Turners. Yeah.”

Given this, it appears that season 2 of That ’90s Show, should it be revived, would depict Leia on a fresh summer vacation. She’ll undoubtedly return to see her grandparents in the future, but this time she’ll be an older, wiser teenager.

Profile
Find Tina Leung From Bling Empire on Instagram: Know More About Her!
Profile
Christophe Rull From Bake Squad: Wikipedia, Wife & Age of the Pastry Chef!
Profile
Who Did Ashley Holt Married? The Bake Squad Cast Has a New Fiance!
Profile
Is Maya-Camille Broussard Deaf? Can the Bake Squad Cast Hear?
Profile
Dorothy Wang and Arie/Ari’s Relationship: Did They Break Up?