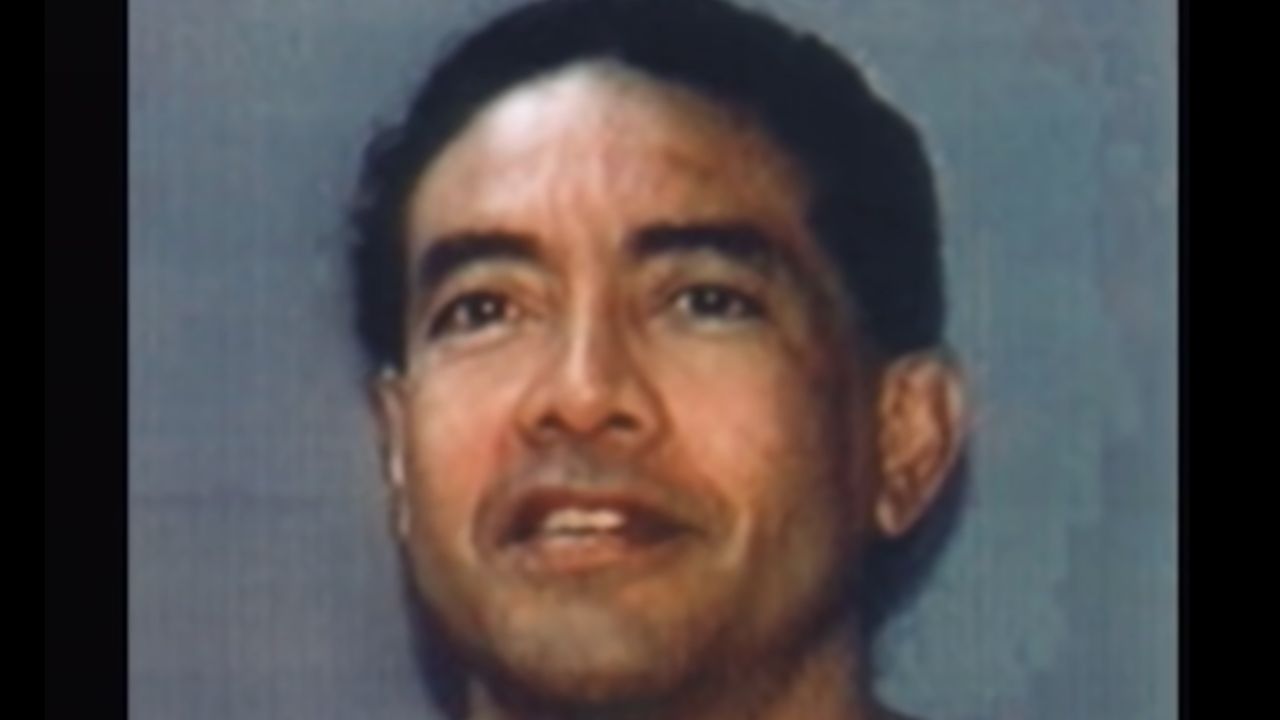 Solis was jailed in 1969 after murdering Loomis driver Louis Dake after an armored truck robbery failed to go as planned.

Roberto Solis was convicted to life imprisonment and began writing poetry under the pen name “Pancho Aguila.” Outside poets and artists petitioned the parole panel to award Solis remission as a result of his books.

Tallchief and Solis then went to Denver, then to Miami, and finally to the Netherlands, where they broke up.

Heather Tallchief‘s son Dylan Eaton Tallchief is a YouTuber with a verified account that has 235k subscribers.

The veteran felon, who went by a slew of identities (including his poetic identity, Pancho Aguila), was never apprehended for the crime in 1993. If alive, Roberto Solis is now in his mid-70s, but his ex-girlfriend believes he is no longer alive.

When questioned where Solis is today, Tallchief said in the Netflix docuseries:

However, not everybody believes Tallchief would reveal her former boyfriend’s whereabouts if she knew anything.

The mother of one has admitted that she prefers her locations to remain unknown to Roberto Solis if he is still breathing today.

But if somebody locates Roberto, don’t inform him where she is, Heather said at the end of her second Heist episode.

Unsolved Mysteries reports the agent stating that about two months preceding the robbery, Heather Tallchief applied for a position with the armored car firm.

And the inquiry had led them to assume that the entire incident, from seeking the job to the robbery, was organized by Roberto Solis in advance with the specific intention of conducting this crime.

Roberto Solis is a convicted killer and wanted criminal from the United States, most known for armored car robbery. He is wanted for his involvement in the October 1, 1993, theft of an armored car in Las Vegas, Nevada.

He has around 30 aliases, including Pancho Aguila, a pseudonym he used while in prison to write poetry. He vanished in October 1993.

Roberto Solis was imprisoned for 17 years for killing a security guard during a robbery in 1969. In 1992, he was granted parole. After he got released, he met Heather Tallchief, who agreed to work for a security firm at his suggestion.

Tallchief sped away in an armored car containing $3.1 million in October 1993, as instructed by Solis. Following that, the pair went on the run and had a baby. Tallchief confessed in September 2005, but Roberto Solis remains at large.