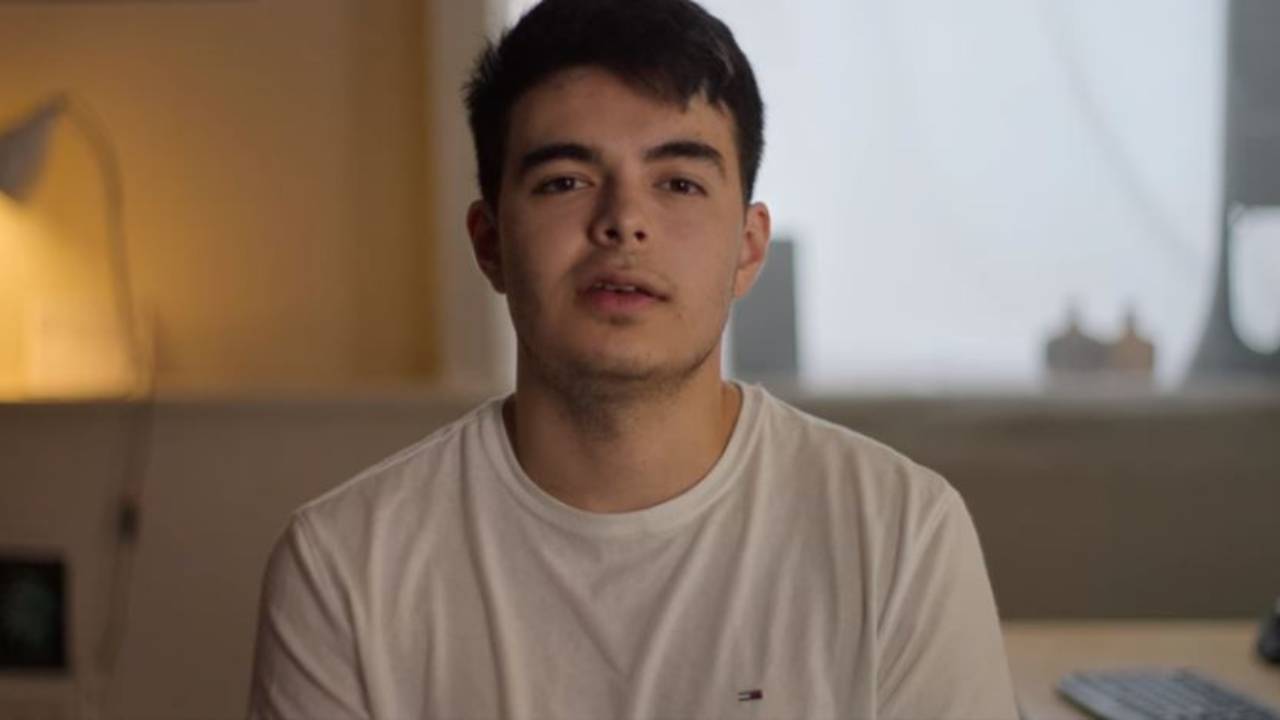 Dylan Eaton Tallchief is the son of Heather Tallchief, a fugitive who stole $3.1 million along with her partner Roberto Solis. In fact, Roberto is Dylan’s biological father. Netflix docuseries “Heist: Sex Magick Money Murder,” delves into every detail of the matter and tells you a story about an armored car thief, Heather.

Heather, who got away with the crime, but turned herself in 12 years later, said in a statement to the officials that Roberto had masterminded the plan. In her statement, she said the reason she surrendered was only that she wanted a relatively ordinary life for her son.

If the series got you curious about Dylan Eaton Tallchief, here are a few things we know so far about him.

Dylan Eaton Tallchief, son of Heather Tallchief and Roberto Solis, was born in Amsterdam, Netherlands. According to the reports, Heather named her Emilio Martin, son of Toni Martin, and didn’t include the father’s name in his birth certificate.

Following Heather and Roberto parted ways, Dylan Eaton Tallchief’s mother found a partner, the man who supported her and became her child’s father. The Netflix show, Heist, shows Heather’s son got the opportunity to grow up in a warm and loving home.

When Dylan Tallchief’s mom chose to turn herself in, she wanted her son to have U.S citizenship and live a positive life with his maternal relatives. Dylan admitted he always thought he had an ordinary life as he grew up in a good surroundings.

When Dylan Tallchief’s learned about his mom’s past, the 26-year-old revealed it was a slow realization that his life wasn’t really what it seemed. He added, “the feeling of having an uncertain ground beneath me.”

Now in 2021, Dylan Tallchief continues to live his average but positive life, with thousands of followers and subscribers on his social media and YouTube channel.

While many of us know Dylan Tallchief following the show “Heist” premiered on Netflix, but Heather’s son had a following of his own before the docuseries. He is a renowned YouTuber with more than 256,000 subscribers on his YouTube Channel.

Dylan started his channel back in 2012, and has his YouTube channel has more than 29,500,000 total views. Heather Tallchief’s son is into music production and sampling. We can guess he is already doing great as one of the top K-Pop bands, GFriend, sampled his music on their “Sweety” song.

For more information on your favorite reality stars, stay tuned to Blurred Reality!