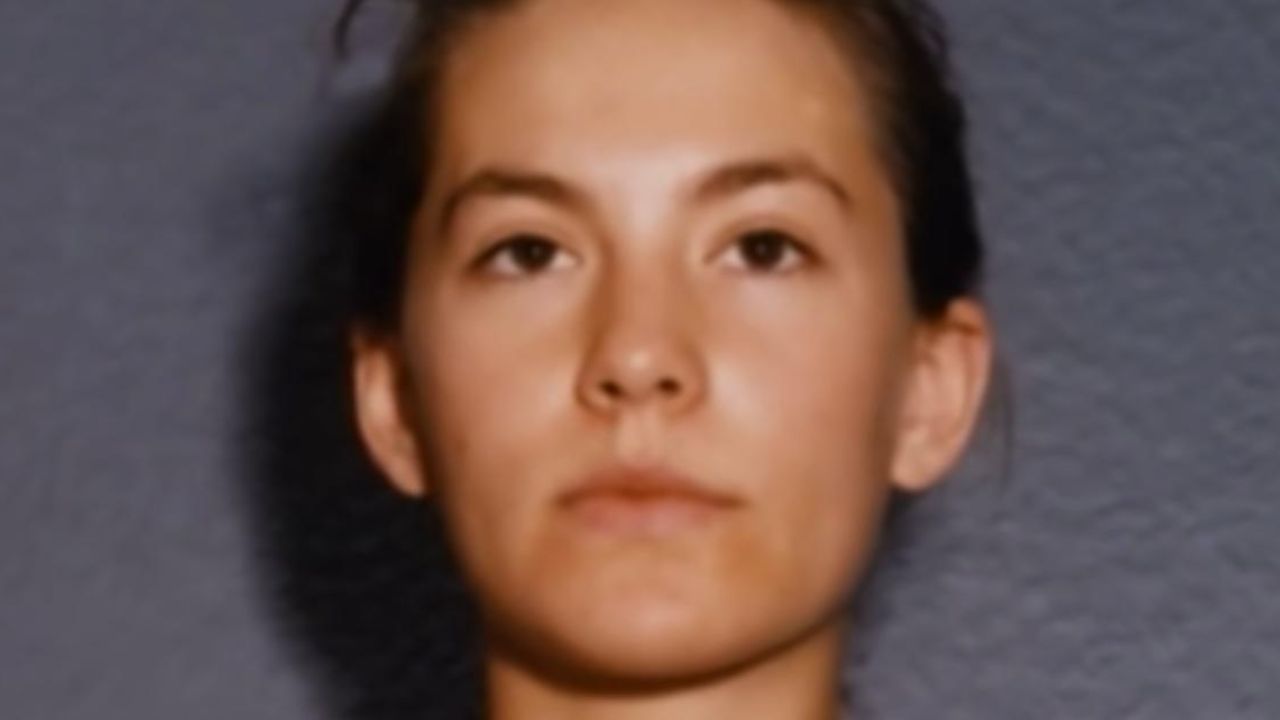 Netflix Documentary series titled Heist (2021) tells the real stories behind three insane crimes. Heather Tallchief is a disenchanted 21-year-old who transformed herself into a cunning criminal.

Her life was significantly transformed when she met Roberto Solis, a paroled killer and jail poet. The two embarked on a Bonnie and Clyde-style frenzy, committing one of the greatest armored truck heists in Las Vegas history and fleeing with more than $3 million.

The Netflix official synopsis describes Heist as, “Millions in stolen cash. Missing luxury bourbon. Watch ordinary people almost get away with these extraordinary heists in this true-crime series.”

Tallchief’s side of the story is relayed word for word by actor Lisa Lord, who chose to remain anonymous for the Netflix documentary.

Heather Tallchief was born to a young couple in Buffalo, New York, but moved to Kensington-Bailey with her dad, Fred Tallchief, when she was two or three years old when her parents split.

According to the documentary show, he was known as “The Dude,” and he was immersed in drugs and alcohol and solely worried about getting “high at all costs.”

As a result, he was taken aback when his daughter was entrusted to him. Titus Tallchief, Heather’s brother, also commented on their home’s surroundings, stating that there would often be cold bodies lying around in various spots in the morning.

Heather Tallchief was in a relationship with her criminal boyfriend Roberto Solis. However, he never became her husband.

Heather Tallchief is a Seneca Indian. She spent her childhood in Buffalo but had not returned to her hometown since her high school years.

Heather Tallchief, labeled the “Most Wanted Woman in America,” committed the immaculate crime on October 1, 1993, at the age of 21. She remained in hiding for the following decade, until handing herself up in September 2005.

Tallchief, whose story is told in the Sex Magick Money Murder episodes of the new Netflix documentary series titled Heist, fled the scene with a Loomis armored truck with roughly $3.1 million in cash on 1st October 1993, at the demand of her then-boyfriend Roberto Solis.

The role of Heather Tallchief is played by actress Lisa Lord during the interview portions of Heist (2021).

Tallchief got released in 2010 and was under federal monitoring for the next half a decade. She now resides in the United States, operates in healthcare again, and is close to her son, Dylan, who finished college in 2019.

Emree Franklin, an actress & musician, got cast as a young Heather Tallchief in the popular Netflix docuseries Heist.

Heather Tallchief was born in the United States in 1972 and is currently 49 years of age.

Heather Tallchief’s net worth is unfortunately not revealed in the public domain. Back in October 1991, Heather and the armored van had disappeared, taking up $3 million neatly packed.