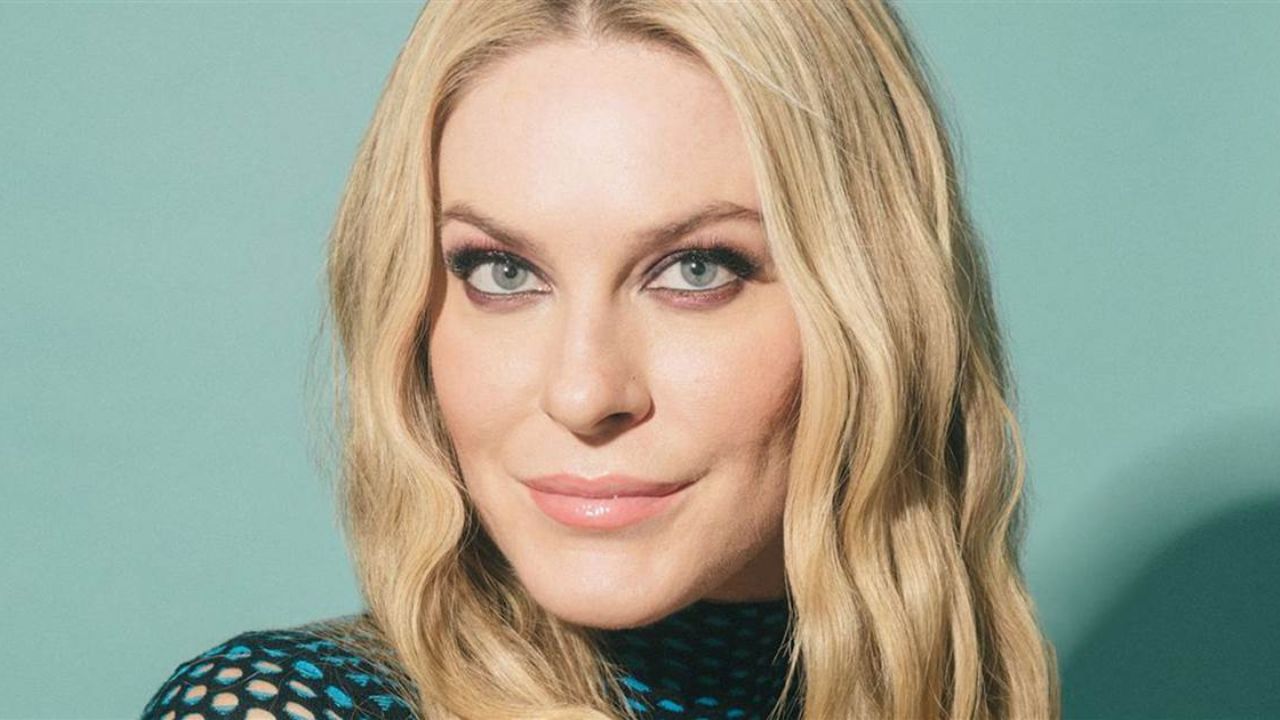 The Real Housewives of New York City star Leah McSweeney is converting to Judaism. Fans think this is just a fad, but she now explains her decision to do so.

After lots of critics and naysayers said the RHONY star was only pursuing a new craze, Leah McSweeney clarified her intention to switch to Judaism.

The 38-year-old, who grew up as a Catholic announced her preparations during the Season 13 premiere this week, drawing some negative responses from social media users, including one who said,

I hope she finds what she’s looking for. But this kinda reminds me of when celebrities got into Kabbalah as a cool trend.

Leah McSweeney replied to the fan’s criticism on her Instagram Story, saying:

Ok I’m not going to respond to every dumb thing people have to say regarding my conversion but this is so ignorant I must.

Converting and studying Kabbalah are very different. And to compare my conversion and refer to it as a ‘trend’ is highly dumb AF and offensive.

Prominent celebrities like Madonna, Demi Moore, and Ashton Kutcher are all known to have practiced Kabbalah, or Jewish mysticism, at some stage in their lives.

On Tuesday’s run, Leah McSweeney revealed her transformation process while on the phone with her sister and father. On Yom Kippur, one of the most sacred days in the Jewish faith, she informed them regarding her intentions.

I’ve been thinking about converting to Judaism for many, many years. Then when COVID hit, I was having, I would say, the only period of my life where I felt very disconnected from a god. I quit drinking again and I got a very deep calling to convert to Judaism.

The Real Housewives of New York star further explained she found the challenge appealing. She believes she is drawn to all of the laws, traditions, and prayers. And it’s not like she’s going to convert and then be done with it. She’s a Jew, and she’s proud of it. For her, the transition is only the start.

The sultry fashion designer assured her sister that an Orthodox Jew teacher was assisting her in her conversion, but that she must dress more fancifully rather than modestly as is customary.

In the tradition of Yom Kippur, she then begged her father for mercy and dropped an apology for being a supposedly terrible daughter.

Just because I’m converting to Judaism doesn’t mean I’m going to be the perfect Jew. I’m not telling my rabbi this, but this is about progress not perfection. Me converting is the beginning of like a very, long spiritual journey.

Leah McSweeney has been posting about Shabbat or the Jewish sabbath aka the day of rest, and Hanukkah on social networks since the process began.