‘The Bachelor’ – Are Matt James and Rachael Kirkconnell Rekindling Their Romance? 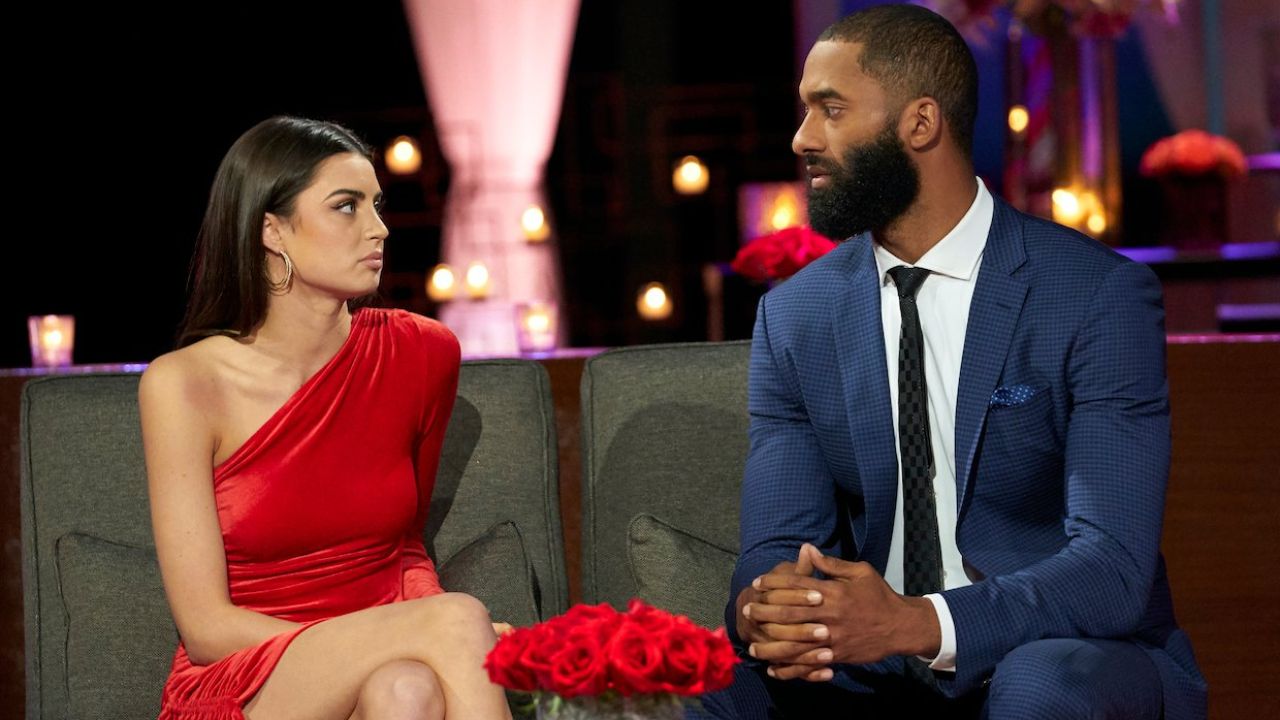 Are Matt James and Rachael Kirkconnell back together? The Bachelor fans wonder as new reports emerge claiming they might be reigniting their love.

Matt James is rekindling his romance with ex-girlfriend Rachael Kirkconnell. After their breakup earlier this year, the ex-Bachelor, 29, revealed that he has hung out with Season 25 champ, 24, plenty of times.

I’m not pursuing any relationships right now outside of that. I said I was going to focus on my relationship with her and that means focusing on it.

James’ experience on the ABC reality dating series ended in March when he handed his final rose to Kirkconnell, making him the first black male lead in the history of The Bachelor.

Accusations of the graphic designer’s racist attitudes and offensive actions on social media, as well as images of her enjoying an antebellum-themed celebration in college, surfaced before the March 15 season finale, resulting in her split from the professional real estate agent.

Last week, Matt James was asked if he believes Kirkconnell has since learned from her mistakes.

That’s something you could talk to her about. A lot of what I’m focused on right now is the work that I’m doing in the community and with [marathon] training.

Rumors started circulating in early April that the former football player and the Georgia resident had reignited their romance after a fan alleged to have seen the two hanging out in Williamsburg, Brooklyn.

It’s been a while but here’s some news: Matt and Rachael? Yeah, they’re not over.

Later, some tabloids claimed Kirkconnell had visited James’ place while on his trip to New York.