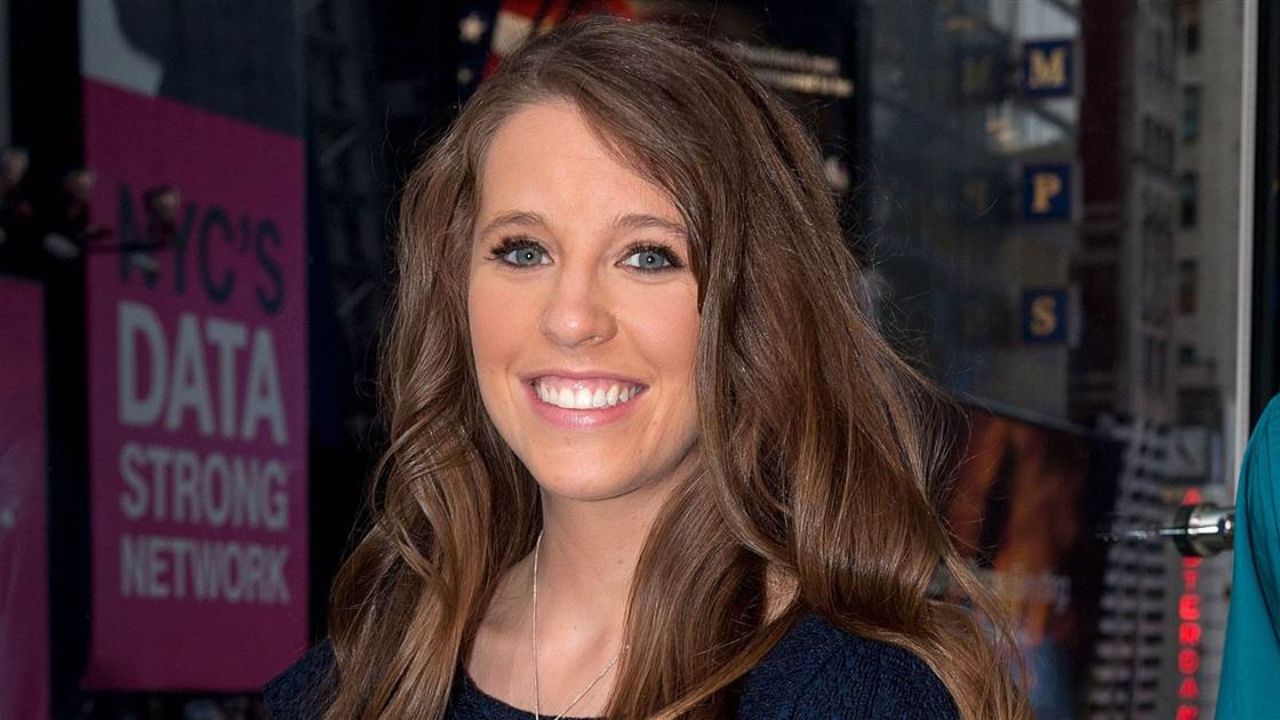 Jill Duggar Dillard and Derick Dillard, Josh Duggar’s sister and brother-in-law, respectively, have spoken out about Josh getting arrested.

The couple said in a statement,

We just found out this information yesterday. It is very sad.

The 33-year-old Duggar was detained by Homeland Security last week, according to the US Marshals Service.

The counsel for the 19 Kids and Counting star delivered a not guilty statement to the two charges against him: one count of receiving explicit contents of minors and one count of possessing them. (His lawyers refused to have the proceedings against him read aloud by the judge.)

As per reports, Josh reportedly used the internet in May 2019 to obtain sexual exploitation content of children, some of which demonstrates the molestation of kids under the age of 12.

Josh faces up to two decades in jail and fines of up to $250,000 if convicted on each count. Josh, who watched the meeting from an Arkansas prison, will be held in custody until his bond hearing on 5th May.

Before the specifics of the crimes were publicly disclosed, Jill and Derick had delivered the above statement.

Just days before his arrest, the 32-year-old Anna said she and her husband were expecting their seventh child together, a daughter.

Josh has been involved in a number of scandals in the past. In 2019, Homeland Security seized his Arkansas car dealership in relation to an ongoing criminal investigation at the time. It was never clearly stated if the investigation was centered on the reality star.

Josh was claimed to have profiles on Ashley Madison, a page that facilitates the process of dealing with infidelity, according to Gawker in 2015. He subsequently confessed to cheating on Anna and admitted to having an addiction to the adult content.

I never expected this to happen or for it to get to this point. But I’m realizing I can’t put a timeline on healing.

Jill added she loves her family and they love her. She believes she ought to follow God’s path and take it one day at a time.