Priya from Love is Blind Japan: Priyanka Yoshikawa is a Cast in the Netflix Show! 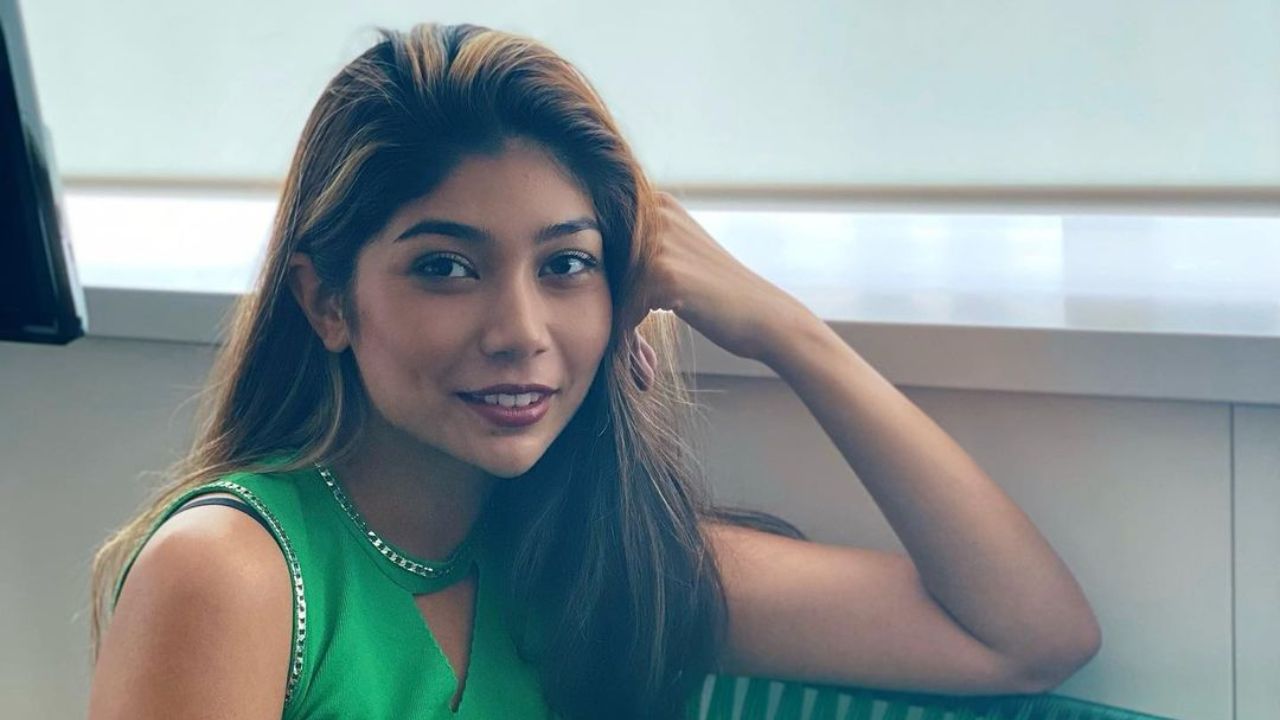 Releasing on 8th February 2022, Netflix‘s reality show, Love is Blind Japan is about single men and women making their way in finding their loved ones. Unlike other reality shows, in this Netflix production, the cast cannot meet or even see each other’s faces.

As a social experiment, the production team thought out of the box, and thus, the cast members will be alone, connecting to other people via communication with them, but they won’t get to see each other’s faces.

With a total of 24 participants, Love is Blind Japan has been premiering recently, and among these casts, Priyanka Yoshikawa is one of them.

However, more than knowing her as Priyanka, myriads of people know her just as Priya. So, are you excited to know what Priya’s motive is in Love is Blind and how did she end up joining the show?

Priya from Love Is Blind Japan: Priyanka Yoshikawa Features in the Netflix Show!

Appearing in the reality dating show, Love is Blind: Japan, Priya has been rising to prominence and getting loved by almost all the spectators.

Having mixed ethnicity (her dad is Indian while her mother is originally from Japan), Priya adores both of the ethnicities, and thus, even in her real name, Priyanka Yoshikawa, the word Priyanka is an Indian name.

Priya was born on 20th January 1994 in Tokyo, Japan, however, due to some personal reasons, she spent her childhood years from the age of 6 to 9 in Sacramento, California. Also, it has been divulged that she spent a year in India too just before her arrival to her home country Japan.

Being a mixed-race, traveling from one place to another acted as a benediction, and thus, Priya is fluent in English, Bengali, and Japanese.

Moreover, the travel from one country to another brought exposure to different cultures, teaching Priya about different ethnic and racial groups. While she is quite confident and proud of her race, it is saddening to know that people kept her down just because she was mixed, and Priya (@priyankayoshikawa) somehow felt that she actually didn’t have any identity.

Understanding that society is just present to throw tantrums at the most random stuff, Priya filled herself with courage and didn’t let any words hurt her.

It is quintessentially true that Priya’s presence in Love is Blind added lucrative to her career, bringing more prominence, however, we cannot eschew the fact that she was already an eminent personality.

Back in 2016, being the second multi-racial woman, Priyanka succeded in winning Miss World Japan. Winning this title changed her life completely, from bringing wide recognition to opening the doors of myriads of opportunities, Priya’s life inclined towards the road of success.

Apart from modeling, she is a  kickboxer and finds enjoyment in sport. When she was in her early childhood days, Priya always dreamt of owning her elephant and changing her childhood dream to being the reality, she is presently a certified elephant trainer.

Her story of facing discrimination might have been confined to her inner thoughts if it weren’t for the TEdtalk opportunity she got. Taking the lucrative offer from it, Priya chose to share her journey as a mixed race.

It is discernible that her professional life is going smoothly with the flow, however, the only void that was yet to be filled is the vacant seat in her heart. Placing Mizuki in the seat of love, Priya spent quality time with him throughout the show, Love is Blind Japan.

Are Priya and Mizuki Still Together?

With the exceptional physical appearance along with the alluring personality, Priya lucidly caught many people’s eyes.

However, the main concern is did anyone catch her eyes? Yes. During her journey in Love is Blind: Japan, she was attracted to Mizuki’s personality, and upon seeing him for the first time, both of them got allured with each other’s physical appearance too.

Looking at them in Love is Blind: Japan, it seemed like their relationship had a long way to go, unfortunately, stalking their Instagram account, it appears that neither of them follows each other. To that point, it can be deduced that they are not together anymore.