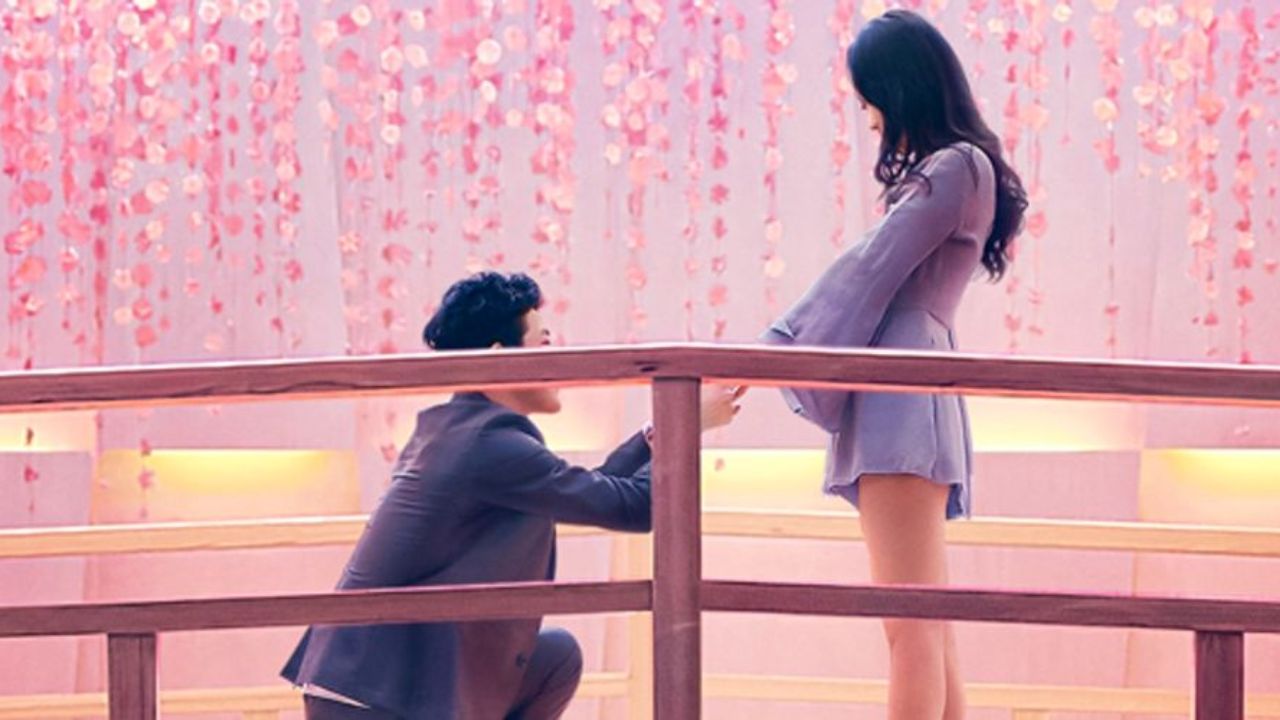 Netflix‘s new jaw-dropping reality show, Love Is Blind Japan, will be premiering on 8th February 2022. With being a reality love show, the production team did its best in alluring myriads of cast members via releasing the episodes on Valentine’s week, the week of love.

As confirmed by the officials, Love is Blind Japan will have a total of 11 episodes, not that all the episodes will be released so far, but will be publicized parting the show.

On 8th February, Love is Blind Japan will make its five episodes accessible to its viewers, and on 15th February, we will get to see from 6th episode to 9th, eventually, releasing the last two episodes on 22nd February.

Therefore, this particular Netflix reality show will be showcasing love in the month of love itself. So, are you excited to meet the cast members finding their way in Love Is Blind Japan?

Previously, we touched on Priya and couples who are still together.

We have been talking about the release date of the eminent Netflix production, Love is Blind Japan, but do you know what exactly the show is about? With single men and women participating in the reality show with the purpose of finding their loved ones, the show is somewhat intertwined.

Rather than hunting for looks, and getting allured towards them, in the show, the cast members will be talking to people devoid of knowing how the other person looks.

In other words, the participants are supposed to talk to other cast members, and in the meantime, a social experiment will be conducted by the production team to deduce if people actually catch feelings just with communication and no gathering, and meeting in person.

Upon realizing falling for someone or getting butterflies in the stomach, these people get to meet the other person, eventually, leaving them in a delusional situation, and to make the decision on whether they want to upgrade their relationship or bring an end to it.

Presently, Netflix is yet to divulge the cast members of Love is Blind Japan, however, it has been disclosed that Takashi Fujii and Yuka Itaya will be running the show. So, do you want to get to know more about these hosts?

Immensely popular, Japanese host and comedian, Takashi Fujii (@takashifujii318) will be making his presence as the host in Netflix’s new reality, Love is Blind Japan.

Not only is Fujii a popular host, but he is also an eminent singer, and is part of the Japanese entertainment conglomerate Yoshimoto Kogyo.

Teeming with fame, and money, Fujii is inclining his whole career towards the road of success, and now that he will be hosting one of Netflix’s hits, Love is Blind, this show will lucidly act as a positive catalyst, adding more lucrative to his career.

In the reality show, the 49-year-old Japanese man, Fujii will be directing the ways to the cast members in Love is Blind Japan, so, are you excited to see him in the show?

Born on 22nd June 1975 in Fukuoka Prefecture, Yuka Itaya (@yukaitaya) is a prominent Japanese actress and caster. Working as a model for PeeWee in 1994, Yuka has undoubtedly gathered wide recognition from the public.

Presently, the model is rising to prominence with her declaration of being the host of Netflix’s new love reality show, Love is Blind Japan.

Being the host of the reality show, Yuka will definitely act as a wing woman and might help the cast members in depicting the ways. Do you think you can wait till 8th February to watch Love is Blind Japan?