Peter Nygard's Children: Details of His Seven Kids & Their Mothers! 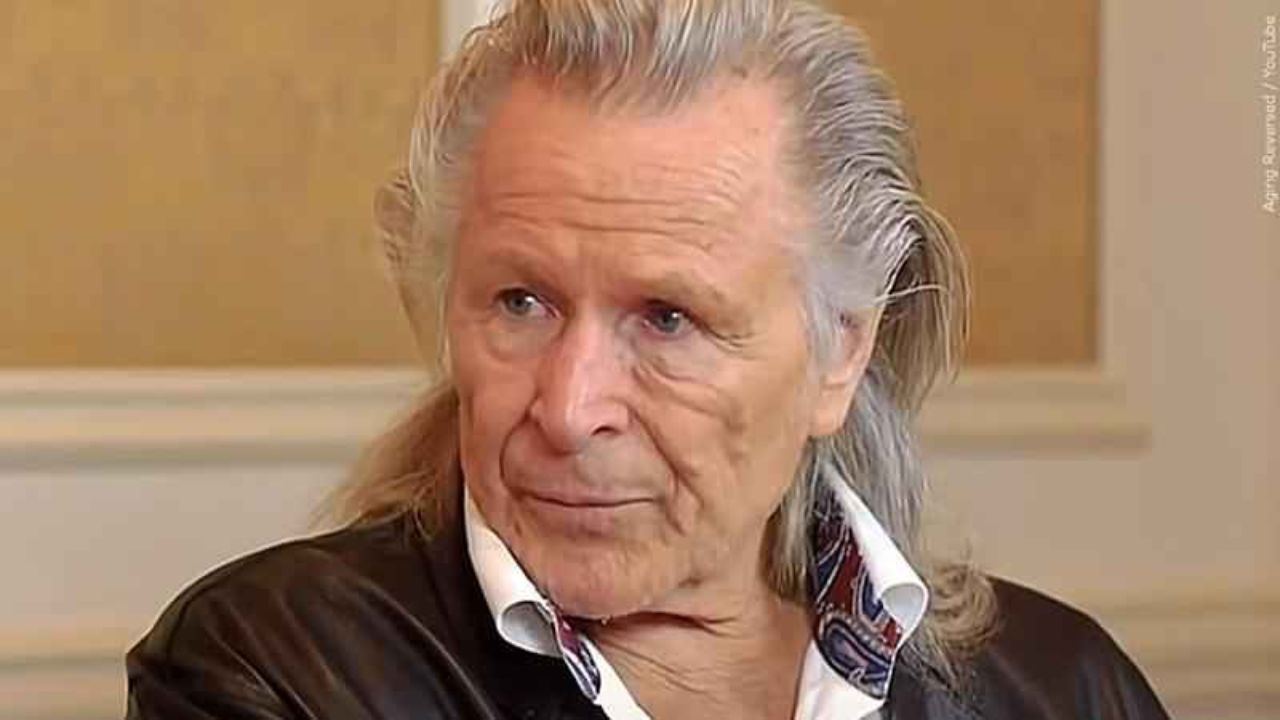 Peter Nygard, a fashion tycoon, who was married to Carol Knight in the 1970s, is a father to seven children with four different ladies. His fall from grace is unraveled on Dateline NBC: The Secrets of Nygard Cay.

Prosecutors stated the 80-year-old Finnish-Canadian fashion mogul was detained in Canada on December 15, 2020, on accusations of sexually assaulting numerous adolescent girls and women.

Peter Nygard's Children: Who are His Seven Kids?

Peter Nygard has seven children in total, four sons plus three daughters. Three of his eldest offspring include daughters Bianca and Åliå, along with his son Kai.

His other four kids are his sons Mika and Jessar, his daughter Scarlet, and his youngest female offspring Xar.

Peter's daughter Bianca, who resides in the Bahamas with her husband and daughter, is working in Nygard's firm, according to Heavy.

His daughter Li works in the firm as well, however she lives in Winnipeg, Manitoba, Canada, and his son Kia resides in Seattle and is pursuing business academically.

Per reports, his son Jessar stays in California, Scarlet remains in Toronto with her mom, and his youngest Xar likewise stays with her mother in an undisclosed spot.

Elsewhere, Trey Peele-Nygard, Beverly Peele's 17-year-old kid, is the illegitimate son of Peter. She claims she didn't wish for Nygard to realize he was the dad at first, but one of her buddies eventually told him.

Peter Nygard's Seven Children: Who are the Mothers?

Nygard's seven kids have four different mothers. The fashion mogul's three eldest kids are the result of his long-term romance with Patricia Bickle.

Mika came from his relationship with Kaarina Pakka, a Finnish-Canadian ex-airline flight attendant.

Scarlet is the result of Nygard's romance with Polish-born Angelica Szczepaniak. His son Jessar and daughter Xar are from past unidentified relationships.