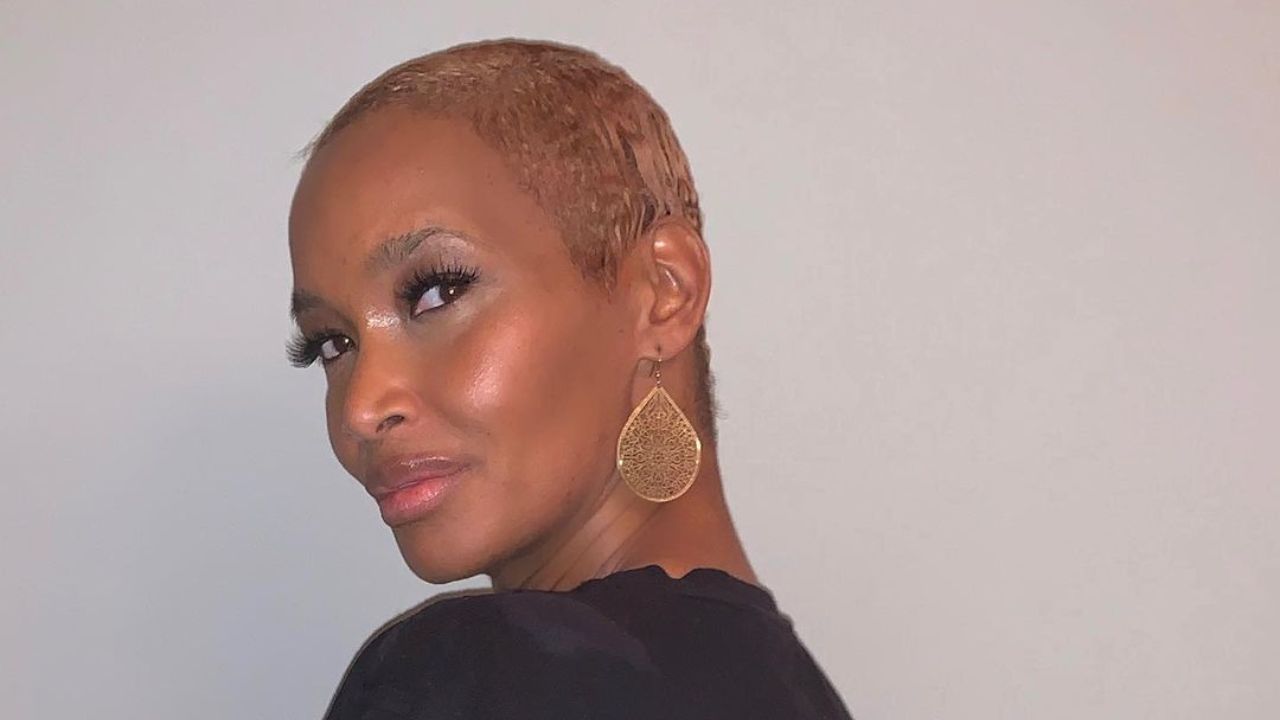 Beverly Peele from Dateline NBC: The Secrets of Nygard Cay was married to her husband Jeffrey Alexander. She's a mother to four children. Peter Nygard is the father of her son Trey Peele. She worked as a model for Nygard's fashion clothing line. As for Beverly Peele's age, she's in her 40s. Her net worth is estimated at $1 million in 2021.

On NBC's Dateline: The Secrets of Nygard Cay, numerous people disclose stories about their relationships with Peter Nygard, a once-famous fashion entrepreneur, with a specific focus on how he supposedly turned their lives inside out.

Beverly Peele, a supermodel, is one of them, and she just opened up about her incident and its complicated fallout. So, without further ado, let's learn more about her.

Beverly Peele is a supermodel and actress who was born on 18th March 1975, in Los Angeles, California. She entered the entertainment profession at the age of 12, but her diligent labor paid off quickly, as she earned her first magazine cover piece merely a couple of years later.

There on, the tall and brilliant stunner went on to march the ramp for Chanel and Comme des Garçons, as well as appear in advertisements for Ralph Lauren, Donna Karan, Versace, among others. Because her magazine features never ended, she is said to have over 250 cover sessions under her belt.

Beverly Peele's reputation and success later led her in becoming a model for Peter Nygard's clothing line, and she alleges that he quickly began assaulting her.

She said on the Tamron Hall Show,

My encounter was definitely not consensual. After my incident, no, I didn’t tell anybody, because I’d just signed a three-year contract, and it was one of those things where… I’m a strong independent person, and I am just gonna brush this under the rug and show up for work the next day. Get my money, and keep it moving. I just wanted to finish my contract and be done with this man.

Beverly Peele states that when she found out she was pregnant, she felt she was expecting a kid with her then-partner Jeffrey Alexander, implying that the model didn't think her son, Trey, was Peter's till the day she welcomed her.

Peele had a difficult time rearing the newborn at first because she didn't want to breastfeed or place the baby's smell on her body.

I hate saying that, but it’s the truth, and it’s because [of] what Peter Nygard did to me.

Beverly and Trey grew closer over time, and by the age of 12, he learned the whole truth.

Beverly Peele, now in her mid-40s, keeps working as a model, actress, and mother of four to the best possible standard. Her only concern is for her kids and their health.

That's the reason she worked so hard to get Peter to pay child support, albeit she wasn't eager for him to know he was the father of Trey initially.

Beverly Peele informed CBC News in the summer of 2021:

The fact that Peter ceased paying child support in the new year 2021, nearly drove the Peele family to the brink of homelessness during the summer because of how late Beverly's funds were.

Nonetheless, she is willing to take a stand and battle for what is fair, especially when she reckons Peter withheld the money as a punitive measure for speaking their truth about sexual harassment, and it is not acceptable.

The fashion mogul has disputed ever abusing the model, although no evidence has been shown in court as of yet.

Meanwhile, Beverly Peele's net worth is estimated at $1 million in 2021.

Before you leave, find Peter Nygard's wife, children, and net worth.