Where Does Marie Kondo Live? 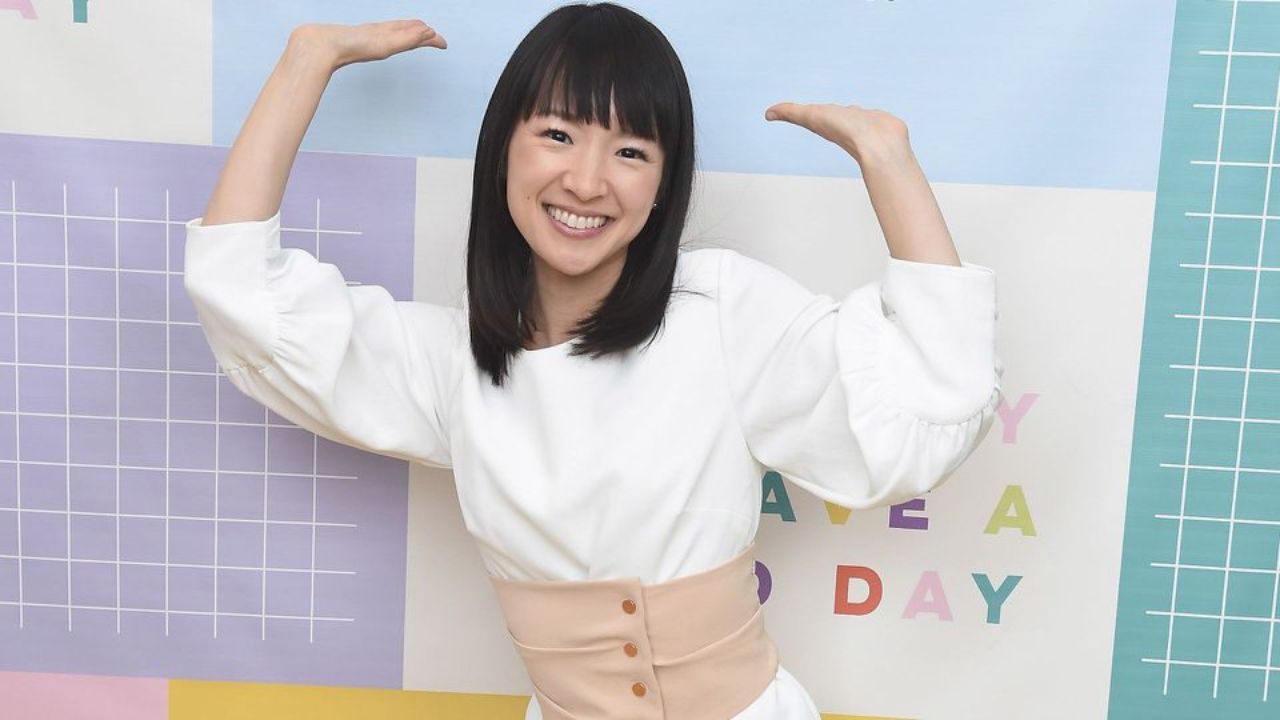 The Netflix star on Sparking Joy, Marie Kondo has created quite a reputation for herself as a decluttering expert in America, introducing many homeowners to her distinctive KonMari Method.

The Japanese cleaning guru, who began organizing at the age of five, bases much of her arranging and decluttering skills on Japanese culture, where neatness is ingrained in daily life.

The birth of her baby daughter in 2015 pushed Kondo to learn how to maintain her home clutter-free. Meanwhile, many fans are curious to learn where exactly Marie Kondo lives. Without further ado, let’s find out.

Marie Kondo moved to Tokyo and later relocated to San Francisco after getting married to her husband Takumi Kawahara.

Marie, along with her family, which consists of two kids, currently lives in Los Angeles, California. They’ve been residing there since 2019.

Marie Kondo – who is believed to be pregnant on Sparking Joy – spent her entire childhood in Japan, and now she has brought her organizing techniques to California.

Kondo is a strong believer that things should be relinquished if they no longer “spark joy.” She explained in a Q/A in her blog:

I usually move once a year. The longest my husband and I have lived in one house is a year and a half!

Kondo settled into a home in Los Angeles with her spouse and two girls not long before her Netflix series Tidying Up with Marie Kondo began in January 2019.

This is most likely due to the fact that the eight families featured in the show’s first season all reside in California.

Because of Marie Kondo‘s simplistic commitment to cleaning, as seen on her show, most recently with Sparking Joy, it’s tempting to think her home is likewise modest. However, this is not the case.

Speaking in an interview with Elle Decor, Kondo, who lives in LA, said:

I don’t have a particular decorating style, but one thing that I like to maintain in my house is to have a very purified environment.

The purified atmosphere includes allowing fresh air into her home, installing crystals in various places, and placing salt in various rooms as part of a Japanese custom.

Sparking Joy with Marie Kondo is currently streaming on Netflix.

Before you leave, check out whether Marie Kondo can understand English!