Does Marie Kondo Speak English? Get to Know Her Translator on Sparking Joy Netflix! 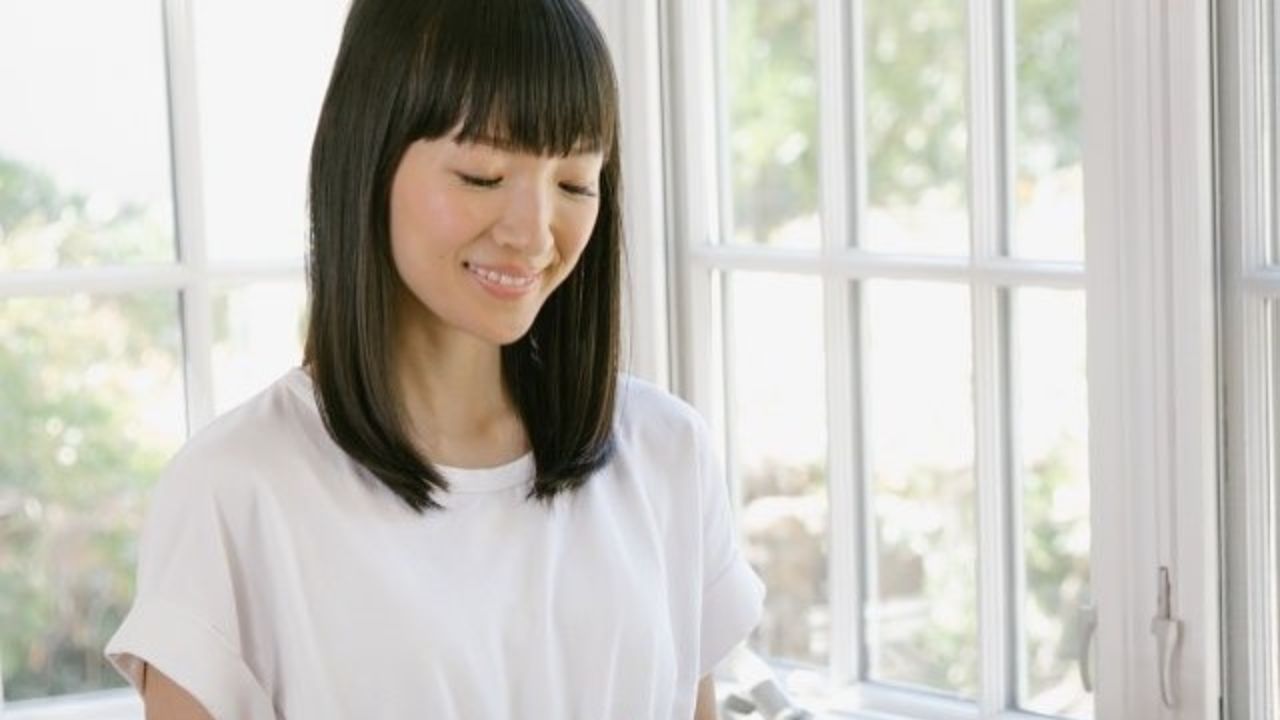 Fans are curious to know if Marie Kondo can speak English. Does the Sparking Joy star from Netflix understand English? Let’s find out.

Marie Kondo is making a return to our screens, thanks to Netflix‘s new reality series Sparking Joy. Fans are curious if she understands and speaks English.

Following the popularity of her former Netflix series Tidying Up With Marie Kondo, the Japanese tidying expert is returning with additional advice. However, after the premiere of the new show, Netflix was notified that the subtitles were missing from the first episode.

Fans have wondered if Marie Kondo can speak English because the three-part series features her speaking in Japanese.

The majority of Sparking Joy with Marie Kondo reality series is in English, as the show was shot in the United States.

She does, however, need somebody who can translate so that those who are familiar with the global language and watch the show may comprehend Marie better and more precisely.

Her publisher and agent apparently were unable to book her on standard press tours since she required an interpreter and does not speak the language fluently.

While Marie Kondo (speculated to be pregnant with husband Takumi Kawahara) hosts the majority of Sparking Joy in her native Japanese language, we also see her engaging with customers through a translator.

Marie Iida has made a return to assist the organizing expert, and fans may remember her from Tidying Up with Marie Kondo.

She is a 35-year-old nonfiction author, as well as a Japanese-English translator, interpreter, and editorial supervisor.

The translator is currently situated in New York City, and her work is gradually gaining popularity among admirers.