Love Off the Grid Couples: Everything You Need to Know! 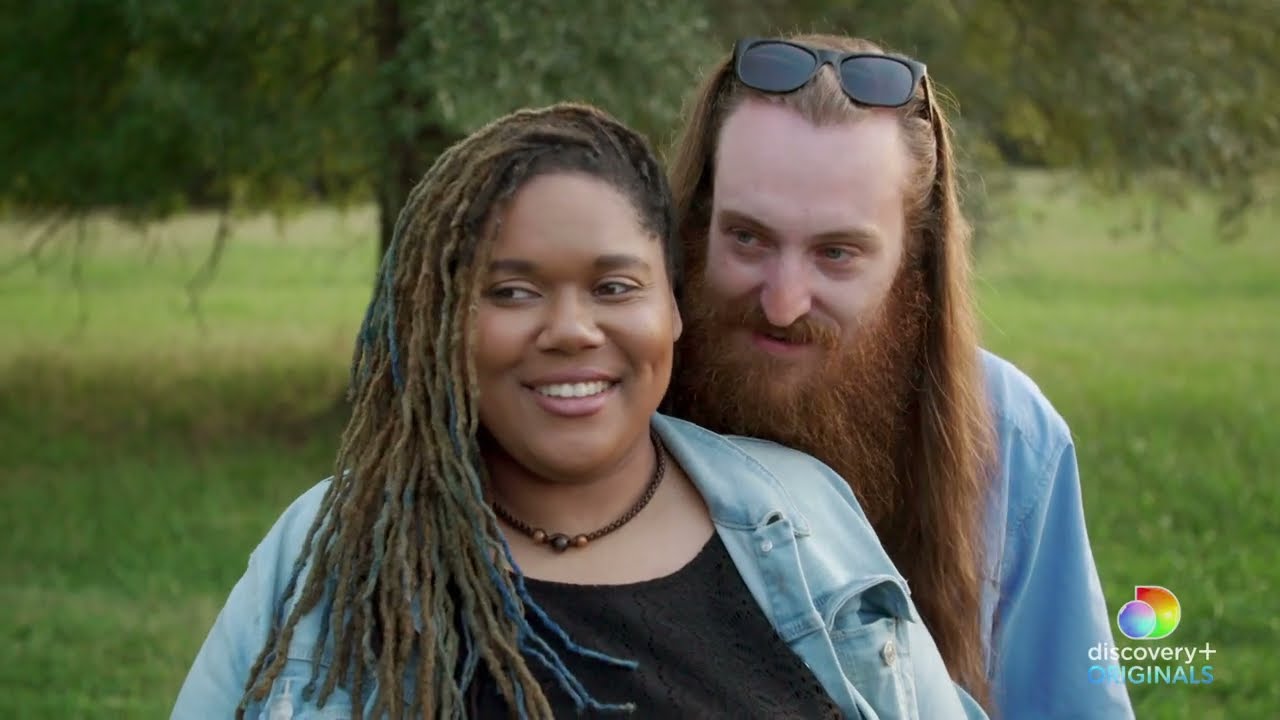 Love Off the Grid features the love experiment among the four couples casting on the show. The couples are Charlie and Jen, Josh and Angela, Joseph and Myesha, and Spence and Lyndsay. Do you think the couples will enjoy their together moments away from the city life in Love Off the Grid?

Unlike other love reality shows, Discovery‘s new extra-ordinary show, Love Off the Grid showcases a whole new concept of what love is.

More than providing a platform to the cast members of the show in finding out their loved ones, this particular American reality show is all about testing the couple’s loves.

Yes, you heard it here. In Love Off the Grid, we get to see people coming out of their comfort zone for other partners. To be specific, the four cast members tend to live an exceptional life away from the city.

Eschewing every luxury from city life, these people preferred to make their own life either in the middle of a desert or a dense forest.

The main twist is that these people will call their partners to live along with life, facing all the struggles. So, do you want to know the couples from Love Off The Grid?

Love Off The Grid Couples on Discovery+

Releasing the first-ever episode on 30th January 2022, Discovery’s pre-eminent show, Love Off The Grid features four people’s lives in the middle of nowhere, not even having the basic needs by their side.

With their own decision, these people expunged every luxury and sought comfort from nature. To support them, and live along with them, their loved ones join them.

There are altogether four couples casting on Love Off The Grid, so are you excited to know about these couples?

Charlie Moore and Jen are one of the couples on Love Off the Grid. Starting their love while Moore was aged 23 while Jen was 20, their relationship officially began.

Conversely, more than burgeoning their love life and taking any further, due to some personal inconvenience, this particular parted their ways only to meet each other after 25 long years. Yes, 25 long freaking years.

Although there was no change in their love life and relationship, Charlie’s life had completely evolved in these 25 years.

Sacrificing the lights, parties, clubs, and every small thing linked to the city, he ended up settling himself in the middle of a forest, hunting animals to feed himself, collecting water, and showering in the midst of the jungle.

To support him, his love, Jen has joined him too but looking at the episodes of Love Off The Grid, it appears that she is having a hard time adapting to the forest life, and even complains about Charlie’s small room.

The 56-year-old Angela is casting on Love Off the Grid and is coupled with her long-time boyfriend, Josh. Surrounding herself with coyotes, rattlesnakes, and myriads of other animals, she lives in a ranch in the middle of a desert where the summer temperature exceeds more than 120 degrees.

She tends to appreciate the smaller and simpler aspect of life and believes that her way of living gives her the freedom that’s he craves. Talking about her love, Josh is a big and tall guy with a sense of humor.

Josh and Angela’s love story began 5 years ago when they first crossed their paths in the streets of Los Angeles.

Josh being in his mid-20s and Angela being in her early 50s, it has been divulged that they caught each other’s eyes just in the first see-through.

Getting allured towards each other, their talk began and that’s how they ended up being together. Josh and Angela are quite different from each other. While Josh craves club parties and the city lights, Angela prefers to enjoy the sunsets.

Now that Josh is living with her in the ranch casting on Love Off the Grid, it is discernible that he has been having a hard time in it but maybe his love towards Angela didn’t combine him.

Joseph and Myesha are one of the couples casting on Love Off The Grid. Although Joseph is the cast member, his love, Myesha has also dedicated herself to living along with him.

Sacrificing the hot shower, the city lives, and every other luxury and comfort, Joseph ended up choosing nature.

Thus, now, his love test has begun on Love Off the Grid with his partner. Do you think Myesha could happily live with him?

Being one of the lowkey couples from Love Off the Grid, Spence and Lyndsay have commenced their journey of love experiment.

Living far away from the city and enjoying every second with nature, Spence has sacrificed the city’s comfort and thriving for his inner solace, he made his way to living away from humans and everything.

With the show, his girlfriend Lyndsay will be by his side through every thick and thin.