Love Off the Grid Cast: Meet the Discovery Plus Stars! 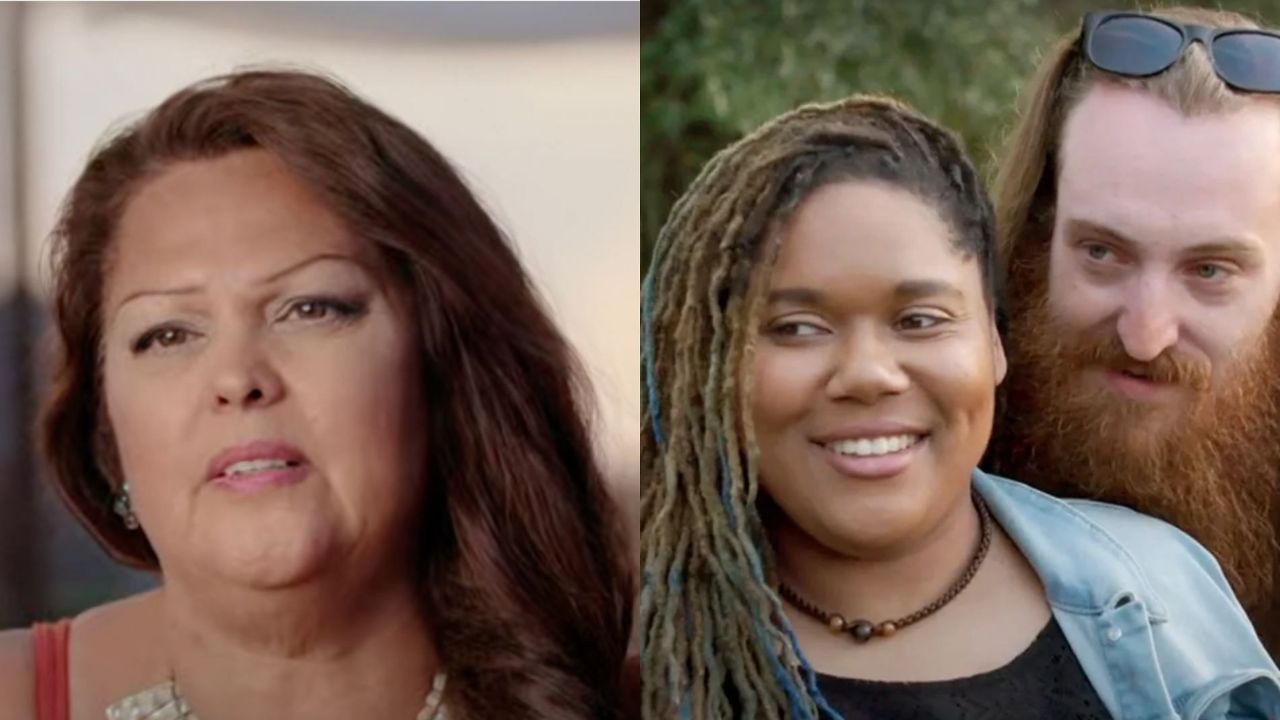 Love Off The Grid, the pre-eminent reality show from Discovery has released two episodes so far. There are four cast members living with their respective loved ones. So, do you want to know the cast members from Love Off the Grid?

While there are myriads of reality shows dedicated to finding love or coming with their loved ones, this particular show is literally out of the box. When we say literally, it is something that no one has ever thought about.

So, do you want to know what Love Off The Grid is about? More than finding loved ones, the show is totally linked to testing the love life of people. Yes, you heard it right. All the cast members will be participating to test how strong their bond is.

Not that the show has a device to calculate the love the couples have for each other, but these people themselves have to provide enough evidence, the evidence to sustain their life with their loved ones away from the city, and away from every luxurious thing.

So, are you excited to know the cast members of Love Off The Grid?

Love Off the Grid: Cast Members on Discovery Plus

Discovery’s new reality show, Love Off The Grid, was officially publicized on 30th January 2022 with the release of the first two episodes.

While only two episodes have been released so far, these two were enough to fill the audience with extreme exhilaration, and now, myriads of spectators are keen to know about all the cast members of the show.

Thus, let’s get to know about the four cast members: Charlie, Joseph, Spence, and Angela, who all will be living with their respective partners, Jen, Myesha, Lyndsay, and Josh.

Aged 56, Angela is one of the cast members featuring herself in Love Off The Grid. Being a native American, she believes that identity is the most crucial thing a person will ever have, and thus, she never gets tired of divulging it.

Living in the middle of a desert, where the temperature exceeds more than 120 degrees during the summer days, snakes crawl around almost everywhere, getting to see coyotes and many more animals, Angela still prefers this specific life over the city life.

She tells that not everyone gets to see the beauty of nature, how the sun tends to set every day, and the freedom to do anything in the middle of the desert of Arizona. No doubt, Angela is teeming with an abundance of happiness with the life she’s been living so far. However, a life bereft of love isn’t a life, right?

To that point, her 27-year old, boyfriend, Josh will be accompanying her. So, are you titillated to see if Josh will adapt to Angela’s lifestyle?

Filled with the same strength, and the same energy along with the enthusiasm, the 50-year-old, Charlie Moore is also casting on the Discovery’s new reality show, Love Off The Grid.

Eschewing the luxurious city life, Charlie has set his life in the middle of a forest, a wild dark forest, where he has to explore his ways in searching for food, not that he can rush to the grocery, and pick random food, rather, Charlie has to spend hours in trapping the animals, and hunt it down.

Now, with the show, Love Off The Grid, his partner, Jen will be by his side too. But will Jen get habitual to Charlie’s way of life?

Probably in the mid-30s, Joseph has been away from city life for many years now. Living a life, with almost no luxuries by his side, and it’s to that extent where he has to take a bath outside, not in a hot shower, Joseph is quite habitual in living that way.

However, the void of love was still there inside of him, and now with the release of Love Off The Grid, he will have his life partner, Myesha by his side, confronting every obstacle alongside him. Do you think, will Myesha dedicate her life to Joseph, sacrificing the city life?

Having almost nothing known, Spence is one of the private and low-key people, casting on Love Off The Grid. There’s literally no information about him, however, we assume that he might be in the early 40s.

Living away from cities may be usual to Spence, but do you think, his girlfriend, Lyndsay will make out to live along with him?