Reddit: Love is Blind AMA ‘I Worked On’ & Producer Explained! 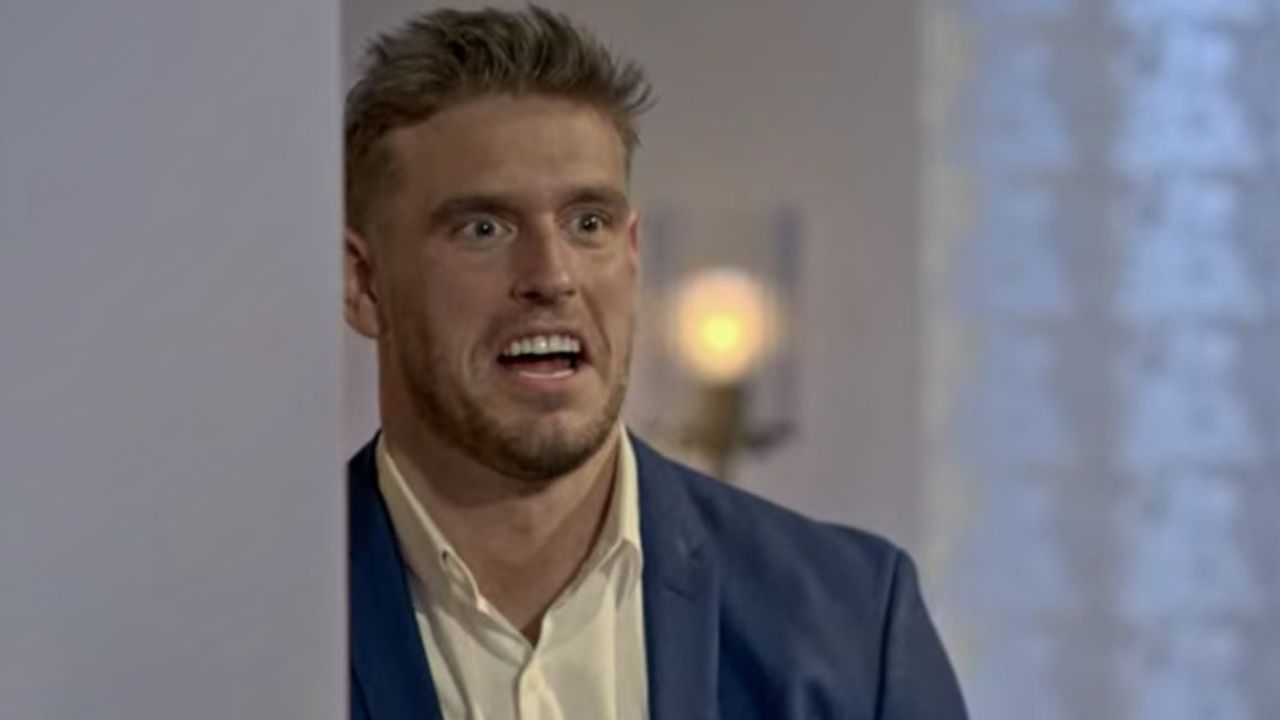 Reddit has been filled with questions related to Love Is Blind Season 2 as one of the moderators conducted AMA (Ask Me Anything). Let’s get to know what questions were asked in the AMA titled ‘I worked on’ on Reddit, and what answers have been deduced by the producer of Love is Blind Season 2 on Netflix.

Having 30 participants, the show acted as a platform for single people to fall in love, and then decide whom to get engaged with and go to Mexico for their retreat. However, unlike other love reality shows, Love is Blind is quite different.

The cast members weren’t allowed to meet each other, and could only talk in the pods. Claiming it as a social experiment, the production team actually conducted a test on those contestants. They wanted to see if people could catch feelings with just communication without even knowing what the other person looks like.

Recently, Love is Blind Season 2 is ubiquitous, from Twitter to Reddit. One of the moderators in Reddit did AMA (Ask Me Anything) related to the show, and from there, we got to know answers to many questions which had been creating perplexity to the audience.

Previously, we touched on the Season 2 reunion.

Love is Blind Season 2: Reddit AMA (Ask Me Anything)

With a total of ten episodes, Netflix’s reality dating show, Love is Blind Season 2 featured the love life of thirty participants who appeared on the show with the hope of finding their romantic partners. However, their exhilaration dropped down when they got to know that they weren’t allowed to see each other rather could only communicate with each other via talking in the pods.

Then after ten long days, they could meet up, and decide if they wanted to get ended and go to Mexico for their retreat.

When one of the moderators conducted Ama on Reddit, the audience asked a hella lot of questions. The majority of questions on Ama were about Shayne’s intake of drugs. The moderator on Reddit answered that no one actually has eye-witnessed Shayne getting high on drugs, and it was probably an aim for his defamation.

Also, a controversy was going on a futile topic, and it was literally the temperature on the day of Nick and Danielle’s wedding.

Moreover, people on Reddit had questions on how long the pod dates usually are, the production team showed it as seven minutes. However, the moderator when answering this particular Ama replied that the cast members disagreed this time duration.

While there were more questions on Ama, for now, only these many were cleared out, and on Reddit, they even posted that in future Amas, the person asking the question will have to reveal their identity but when answering the questions, they wouldn’t divulge the person’s name.

Reddit is Filled with Love is Blind Season 2 Complaints

There were many people on Reddit complaining about the lighting of the show. According to these people, the show tends to have dark shade, and few people even had a second thought of their TV’s brightness. However, it was the lighting of Love is Blind Season 2.

This espoused the participants to look different from what they actually look alike. One user said: “Yes, it’s so weird! Because of that, a lot of the contestants look really bad Imo? Like Danielle’s cheeks always look black/blue to me and for a second I really thought, somebody, punched her?”