Kurtwood Smith’s Wife/Spouse: Who Is the Red Forman Actor Married To? 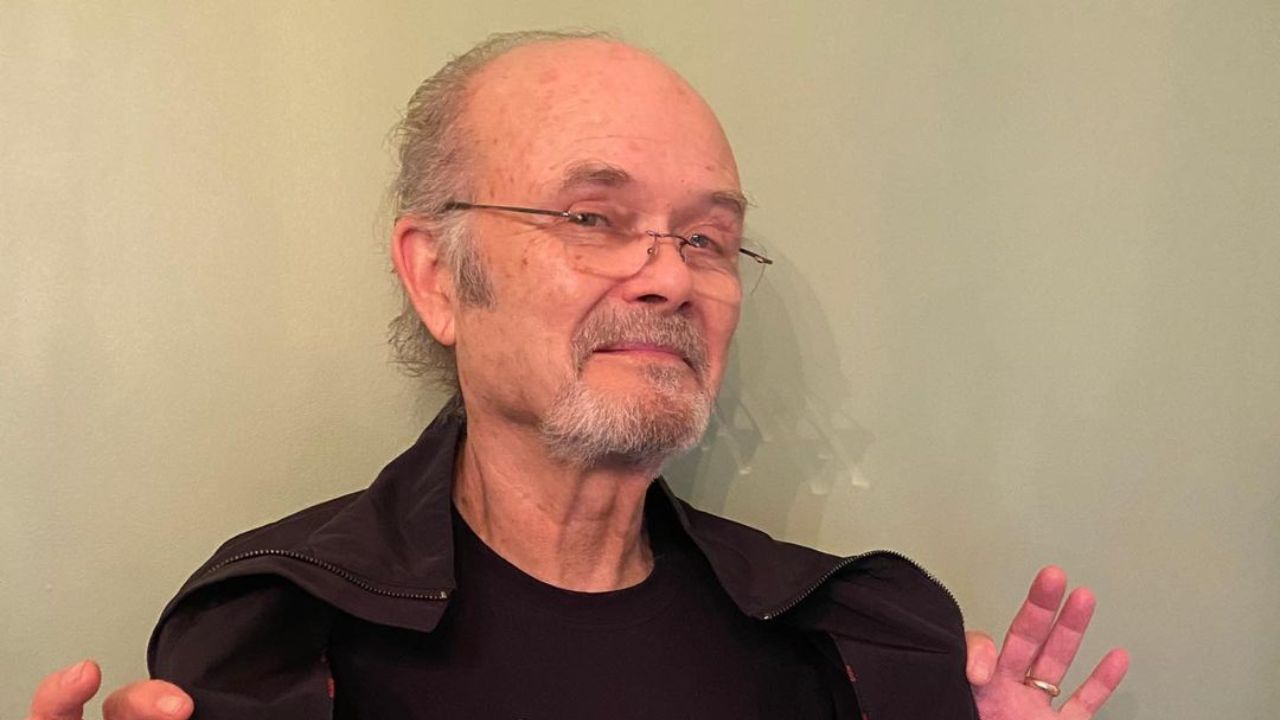 Kurtwood Smith, mostly renowned for his role as Red Forman in That ’70s Show, has been married to his wife/spouse, Joan Pirkle, since 1988. However, Joan is his second wife. The 79-year-old actor was married to Cecilia Souza from 1965 to 1974.

That ’90s Show on Netflix is a sequel to That ’70s Show.  In contrast to the original series, which followed Eric Forman and his friends’ adventures, the new Netflix series focuses on Eric’s daughter and her friends’ developing connections. The program, like its parent series, draws the tone of the narrative on references to the culture of the historical period.

The group’s problems with romance and friendships continue to dominate the narrative, unfortunately. Similar to That ’70s Show, Kitty (Debra Jo Rupp) and Red Forman (Kurtwood Smith) find themselves attempting to understand the teenagers and their difficulties while also assisting them in getting through challenging moments in their life. Additionally, the story takes place almost a decade-and-a-half after the events of ‘That ’70s Show’ finale.

With the release of the show, many original cast members return to the show after almost 2 decades since the release of the finale of the original sitcom. Similarly, Kurtwood Smith is in the spotlight and many people have been wanting to know more about him, including who his wife is. Well, here is everything you need to know about his relationship status.

Kurtwood Smith’s Wife/Spouse: The Red Forman Actor Has Been Married to Joan Pirkle Since 1988!

Kurtwood Smith (@therealkurtwoodsmith) is currently married to his wife/spouse, Joan Pirkle. However, Joan isn’t the only woman the Red Forman actor has been married to. Yes, Joan is Smith’s second wife. He has been married twice in his life.

On June 10, 1964, Smith married his first wife, Cecilia Souza. The pair has two children from their marriage: Shannon, who is also known as “Dr. Sauce” as his radio character, and Laurel. In the end, they got divorced in 1974.

Kurtwood met actress and activist Joan Pirkle on the set of RoboCop, where he portrayed Clarence Boddicker and she played Ronny Cox‘s secretary. On November 5, 1988, they got married in marriage after falling in love and the couple has been together ever since. Not much information is available about the couple. Additionally, Smith and Joan don’t seem to have a single child from their 35 years of marriage. Now let’s get to know more about his personal life and career.

Kurtwood Smith was born on July 3, 1943, to George Smith and Mabel Annette Lund in New Lisbon, Wisconsin, the United StatesSmith earned a degree from Canoga Park High School in California in 1961 and later attended San José State University to get a B.A. there beginning in 1965. He then continued on to Stanford University to pursue an MFA in 1969.

He began his acting career on stage, just like a lot of other actors. His acting abilities in the on-stage performances of Billy Budd, Idiot’s Delight, and Green Grow the Lilacs earned him three Drama-Logue Awards. He made his acting debut in the 1980 film Roadie, playing a security guard in a supporting role. He also made his television debut in the same year, appearing in the shows Soap and Me and Maxx. Throughout his career, he effectively continued to work concurrently on TV and in films.

He continued applying for roles, and over the following several years, he established himself as an actor with appearances in films like Flashpoint (1984) and Going Berserk (1983), among others. His very simple ability to portray both the villain and comic characters in films progressively caught the attention of the industry. He resumed his TV career concurrently with Lou Grant (1980–1981) and Renegades (1983).

It goes without saying that by 1998, Kurtwood Smith was a Hollywood name to be respected. He was cast as Red Forman on the legendary comedy That ’70s Show (1998 – 2006). It turned him into a comedy star. Smith appeared in other TV projects during the following few years, including Malcolm in the Middle (2002), Everybody Loves Raymond (2002), and 3rd Rock From The Sun (1999).

He also provided the voice for Batman Beyond (both 2001) and Robot Chicken (2005). Kurtwood Smith concurrently kept up his impressive film career, appearing in films like Broken Arrow (1996), Deep Impact (1998), and Girl, Interrupted (1999), (to mention a few). He starred in the critically acclaimed film Cedar Rapids in 2011 and in Hitchcock the following year. He provided the voice of Gene in the animated film Regular Show: The Movie in 2015. For his work, he received two Behind the Voice Actors Awards wins in 2016.