Is Mila Kunis Russian or Ukrainian? The ‘That ‘70S Show’ Star Is Very Fluent in Speaking Russian! 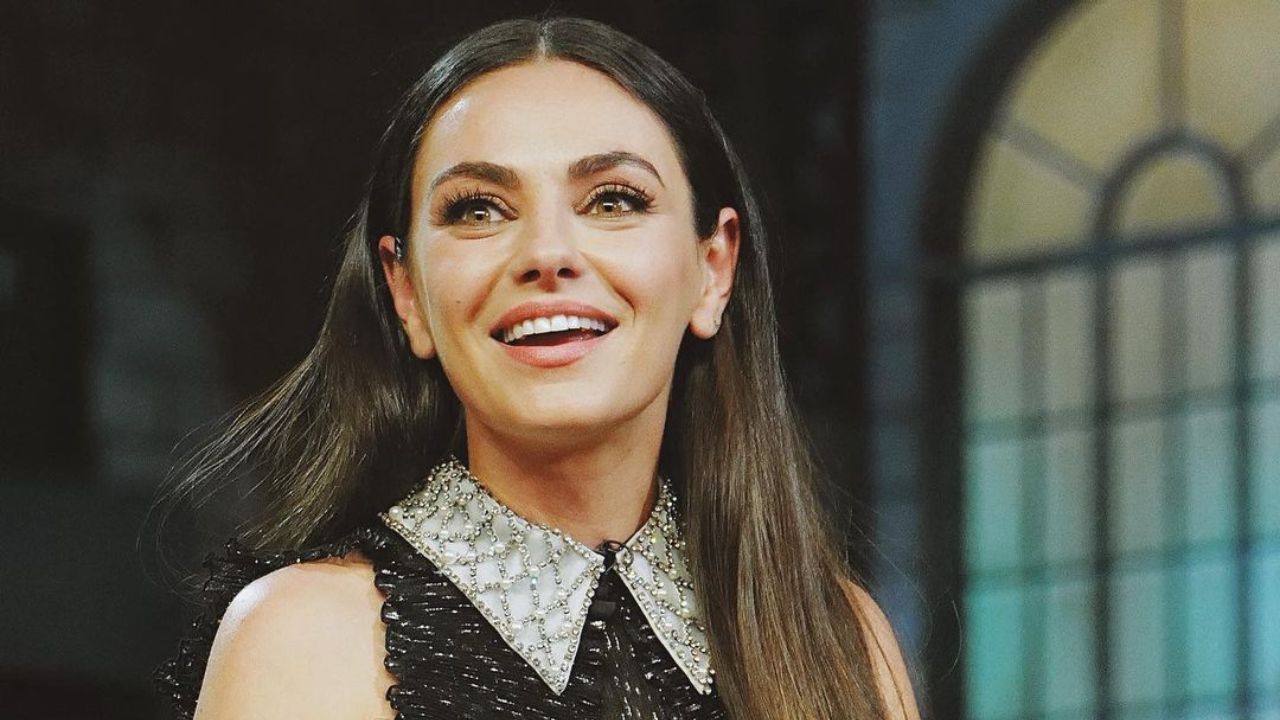 Mila Kunis is not Russian. The ‘That ’70s Show’ star is Ukrainian by nationality as she was born in the city of Chernivist. However, she referred to herself as Russian when she moved to the United States at the age of 7 because many people were unaware of the existence of Ukraine and she was tired of explaining it. Additionally, she is fluent in speaking Russian as Ukraine was under the USSR umbrella during her time in the country.

That ’70s Show, which ran from 1998 to 2006, has undertaken another revival in the age of reboots, revivals, and follow-ups to beloved classic shows. Unlike the unsuccessful attempt with That ’80s Show, That ’90s Show on Netflix succeeds by continuing the story of the Foreman family in Point Place, Wisconsin, even if it occasionally relies a little too heavily on its predecessor.

Set 15 years after the end of That ’70s Show, That ’90s Show finds Eric Foreman (Topher Grace) and Donna Pinciotti (Laura Prepon) happily married in Chicago and parents to a young, awkward teenager named Leia (Callie Haverda). Before Eric and Leia go for their father-daughter space camp retreat, they spend the Fourth of July with Eric’s parents, Kitty (Debra Jo Rupp) and Red (Kurtwood Smith), at Point Place, Wisconsin. Leia wishes to spend the remainder of the summer with her grandparents, but only after she forms a relationship with the “riot grrrl” next-door Gwen (Ashley Aufderheide) and her friends.

In addition, Mila Kunis also returns as a cameo in the spin-off series. She plays the role of Jackie Burkhart in the series. Talking about Mila, we’ve found that many people have been wanting to know if she is Russian, considering she can speak the language very fluently. Well, let’s find it out.

Mila Kunis’s Nationality: The ‘That ‘70S Show’ Star Is Ukrainian but She Referred to Herself as Russian as Many People Were Unaware of the Existence of Ukraine!

No, Mila Kunis is not Russian. She is Ukrainian as she was born in the city of Chernivist in Ukraine. She and her family moved to the United States from Soviet Ukraine when she was just 7 years old in 1991. However, she used to tell people that she was Russian in the United States for multiple reasons. In an interview with Maria Shriver for Conversations Above the Noise, she explained,

One of them being when I came to the States and I would tell people I’m from Ukraine, the first question I’d get was, ‘Where is Ukraine?’ And then I’d have to explain Ukraine and where it is on the map, and I was like, ‘Ugh, that’s exhausting.

She immediately understood that people would understand what she meant if she stated she was from Russia. She added, “I was like, great, I’ll just tell people from Russia.” Additionally, she used to speak Russian even when she was in Ukraine. In an interview Who’s Talking to Chris Wallace?, she told host Chris Wallace that she didn’t speak Ukrainian as a child. She stated,

I don’t speak Ukrainian. When I was raised in Ukraine it was still under the USSR umbrella, so I spoke Russian, which is what we all spoke.

Kunis also claimed that once Russia invaded Ukraine in 2022, everything changed for her. Talking about the invasion, she remarked,

This happens and I can’t express or explain what came over me, but all of a sudden I was like, ‘Oh my God, I feel like a part of my heart just got ripped out. It was the weirdest feeling.

Mila Kunis also announced that she would now stop identifying herself as a Russian. She said, “Hell no, I’m from Ukraine!” While Kunis and her husband, Ashton Kutcher, raised more than $35 million for victims of the Russia-Ukraine conflict, they personally donated $3 million to the cause.

Relationship Timeline of the ‘That ‘70S Show’ Stars, Ashton Kutcher and Mila Kunis!

It’s like a Hollywood fairy tale come to life: Ashton Kutcher and Mila Kunis, who appeared together as Kelso and Jackie in That 70’s Show, reunited years after the show’s end and are now happily married with two children. Here is everything the information you need to know about Ashton Kutcher and Mila Kunis’ relationship, from their sitcom through the ten years of separation and eventual reunion.

Mila and Ashton met on the set of That 70’s Show, where they portrayed the on-again, off-again couple, Kelso and Jackie. After leaving the show in 2005, Ashton later married actress Demi Moore, while Mila dated Macaulay Culkin for a considerable amount of time from 2002 until 2011. Demi took the painful choice to divorce Ashton after six years of marriage.