Joseph Murphy From Netflix’s I Am a Killer: Wikipedia, Age, Parents, Reddit & Death Sentence; Is He Still Alive? 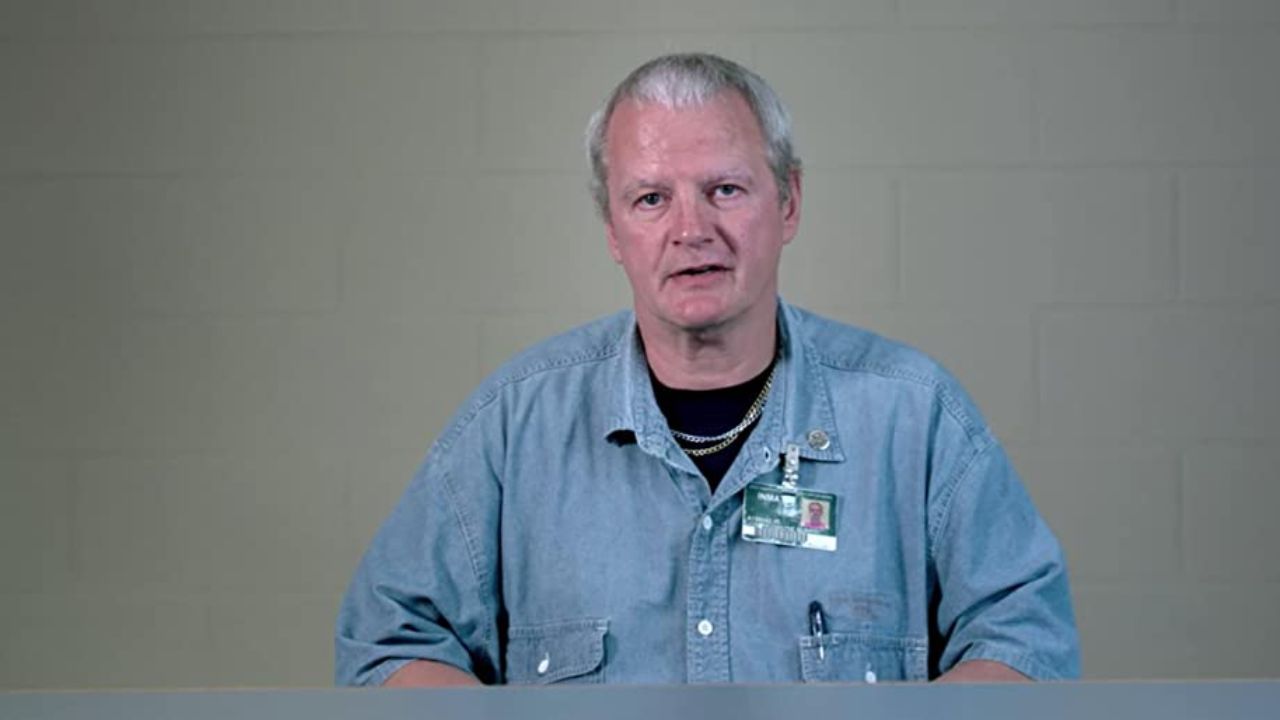 Joseph Murphy was found guilty of murdering his 72-year-old neighbor, Ruth Predmore, in 1987. He was initially given a death sentence. However, the decision was later changed to life in prison considering the fact that he was abused frequently by his parents. As some Reddit users wanted to know, the 57-year-old criminal is still alive and is now in solitary confinement in the Richland Correctional Facility in Mansfield, Ohio. Follow to know more about Joseph Murphy with his complete Wikipedia.

The flood of true-crime documentaries that audiences can’t get enough of is growing once more thanks to Netflix. It’s no surprise that the critically acclaimed docuseries I Am A Killer, produced by Netflix and Crime & Investigation UK, stormed to the top of the ratings when it returned for a third season.  each week, the series offers a fresh perspective on investigative processes.

Convicted criminals are given the opportunity to talk about their crimes in I Am a Killer, but this does not free them of guilt. Instead, the goal of the evidence offered is to make the audience think. Each episode begins with a different statistic about crime in the US, depending on the specifics of the case.

One such case is of 72-year-old Ruth Predmore who was found gruesomely murdered in her own home. The police discovered during their investigation that although it appeared to be a failed theft, the offender was aware of Ruth’s daily schedule. Later, police find out that Joseph Murphy was responsible for her murder. As many Reddit users wanted to know, let’s know more about Joseph and how he really committed the crime in detail.

Previously, we touched on Eduardo Trinidad and James Robertson.

Joseph Murphy From Netflix’s I Am a Killer: The 57-Year-Old Murderer Is Still Alive as His Death Sentence Was Changed to Life in Prison; Wikipedia, Age, Parents, Reddit & More!

Joseph Murphy, 57, the murderer, was the victim of an abusive background. The West Virginia native was arrested in 1987 for Ruth Predmore‘s brutal murder at the age of 72.

Ruth Predmore, who lived in Marion, Ohio, was there when the incident occurred. Ruth was considered to be a caring and kind person who helped people to the best of her ability while being rather weak physically. She was also well-respected in her community. Ruth was popular with her neighbors and liked to be in their company, according to those who knew her.

Nobody anticipated that her friendly attitude would result in her sudden and unexpected death. Ruth went missing on February 1, 1987, but her absence was discovered the next day when the person bringing her meals received no answer from the 72-year-old. The moment the police entered the house after being called, they were greeted by a horrifying sight.

Officers entered and quickly declared Ruth dead after discovering her body. Also, an examination revealed that she died from a serious neck knife cut. Additionally, there were blood splatters all around the room, and the police even found footprints on the porch. Authorities also discovered a note threatening Ruth with death if she didn’t give the writer money.

Due to a lack of leads, the first Ruth murder investigation was rather difficult for the authorities. Nevertheless, the police discovered via their inquiry that Ruth was the local philanthropic group’s treasurer and had a sizable amount of cash laying around the house. The police started investigating the crime from a robbery standpoint since they believed this to be the cause of the murder but quickly realized they were back where they started.

Interestingly, when they discovered Ruth’s handbag lying nearby Joseph Murphy’s house, the police made their first significant progress. Ruth’s neighbor, Joseph, reportedly got along with the 72-year-old very well. When the police searched his home, they discovered a pair of bloody pants, a woman’s handbag, some rolled-up coins, and paper that looked like the one used to write the threatening note. Authorities went right away to the home of Joseph’s aunt in Caledonia, where they retrieved a bloody shirt and a pair of tennis shoes.

Strangely, Ruth’s blood matched that on the shoes, shirt, and jeans, leading the authorities to question Joseph Murphy. The suspect, however, continued in claiming his innocence and that his brother-in-law was the murderer. Authorities were unsatisfied with Joseph’s explanation despite this, and after a second comprehensive search of his house, they discovered the murder weapon still covered in Ruth’s blood. Ruth’s ATM card was discovered by Joseph’s mother in his possession. These pieces of evidence persuaded the authorities that Joseph was involved, and he was accused of killing Ruth.

Joseph Murphy was eventually found guilty of capital murder and given the death penalty in 1987 after being presented in court. He has since stayed on Ohio’s death row while attempting to get his conviction overturned through many petitions and appeals. But none of his efforts were fruitful, and the 18th of October 2011 was set aside for Joseph’s death. However, John Kasich, the then-governor of Ohio, commuted his sentence just a few weeks before he was set to be executed.

After giving his reasoning, Joseph Murphy said that he decided to reduce Joseph’s death sentence after taking into account the kind of abuse he suffered due to his parents as a child. In reality, the show stated that in addition to abusing him physically and psychologically, Joseph’s father would allegedly lock the boy in a trunk and, in one instance, allegedly sold the child for some alcohol. His mother’s maltreatment was also mentioned in the show.

Nevertheless, John reduced Joseph Murphy’s death sentence to life in prison without the possibility of parole because he thought that the torture converted Joseph into a cold-blooded killer. Joseph thus now spends his days in solitary confinement in the Richland Correctional Facility in Mansfield, Ohio.