Eduardo Trinidad From Netflix’s I Am a Killer: Where Is He Now? Legal Issue, Release Date Along With Chucky Phillips, and Denny DeJesus Explored! 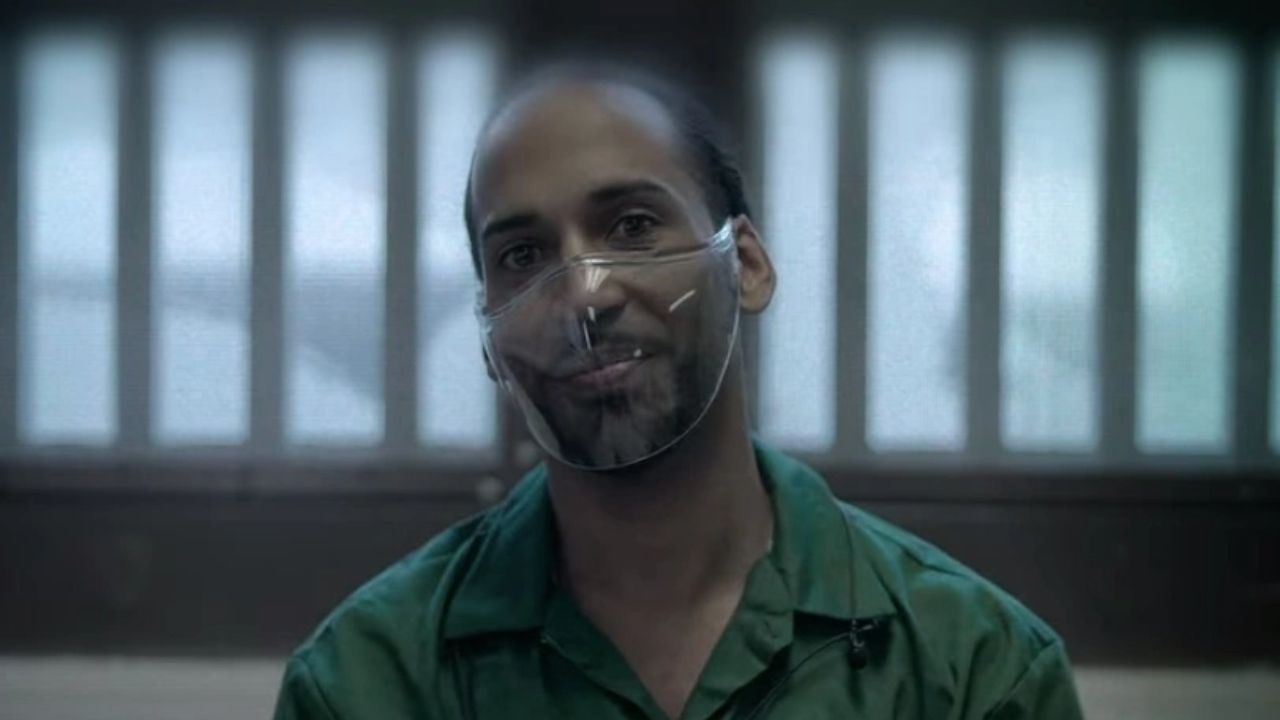 Eduardo Trinidad, from Netflix’s I Am A Killer, is a murderer who was involved in the murder case of Timothy Gordon while attempting a robbery. Along with Chucky Phillips and Denny DeJesus, he was found guilty and was sentenced to 25 years in prison for the murder and an additional 15 years for illegally possessing a firearm. As of now, Trinidad is currently incarcerated at the Five Points Correctional Facility in Romulus, New York, completing his term. In the year 2047, Eduardo Trinidad will be eligible for parole.

I Am a Killer on Netflix is a documentary that largely focuses on death row inmates who are questioned about their experiences in prison while they wait to be executed. Yes, the show shines a spotlight on actual people and real issues. Because each episode in the season is focused on a particularly convicted felon, we get to know 10 offenders during that season.

In I Am a Killer, the investigation process of killers who are awaiting execution is followed. The dismal and terrifying presentation is as graphic as it can be because the inmates go into detail about why and how these murders were committed. In season 3, in one of these episodes, Chucky Phillips, Eduardo Trinidad, and Denny DeJesus are the main characters.

They were found guilty of killing Timothy Gordon, who was found dead in an overturned taxi on January 29, 2009. And now viewers are interested in learning more about Eduardo Trinidad. Here is everything you need to know!

Previously, we touched on Joseph Murphy and James Robertson.

Eduardo Trinidad From Netflix’s I Am a Killer Is a Murderer Who Was Found Guilty of Killing Timothy Gordon Along With Chucky Phillips, and Denny Dejesus and Is Now Incarcerated at the Five Points Correctional Facility in Romulus!

Eduardo Trinidad, from the Netflix show I Am A Killer, is a murderer who was found guilty of killing Timothy Gordon while attempting a robbery and criminal possession of a weapon. As of now, he is incarcerated at the Five Points Correctional Facility in Romulus, New York, completing his term.

On January 29, 2009, Timothy Gordon was killed and found dead in a wrecked taxi. He had been shot fatally, but he had lived long enough to leave the scene of the crime and have a car accident in the Strathmore district. He passed away because his injuries were too serious.

According to the inquiry into it, three people were involved in his slaying. They had intended to not pay him after hailing his cab, go on to rob him, and then kill him with a close-range gun. It turned out that Gordon was slain while the shooters fled after robbing him of just a few hundred dollars. Gordon had to forfeit his life for the pitiful fee of $20.

As per the docuseries, even though Eduardo Trinidad did not fire the shot, he was charged with the same offense as Chucky Phillips. He went to trial rather than accept a plea bargain. He claimed that he was never involved in the shooting. He claimed to have carried out the plan to exit the cab without paying the fare. DeJesus‘ testimony, however, proved that Trinidad had given the gun to Phillips, who ultimately fired the fatal shot.

Eduardo Trinidad was found guilty of killing someone, attempting to commit robbery, and having a firearm illegally. Due to this, his sentence as a whole was forty years, which is double the amount of time Phillips was given after accepting the plea agreement. Trinidad insists on his innocence in the case despite the verdict and has spoken out against the unfairness of the legal system.

Due to the stark disparity in their sentences, some have questioned what happens when someone decides against accepting a deal and opts to go to trial. Bill Walsh, the judge who handed down the sentences, thinks that Trinidad’s sentence is fair and by the law.

Eduardo Trinidad was sentenced to 25 years in prison for the murder and an additional 15 years for illegally possessing a firearm. The fact that Phillips’ bargain allowed him to avoid one of the charges may be the cause of the disparity in his sentence.

As of now, Trinidad is incarcerated at the Five Points Correctional Facility in Romulus, New York, completing his term. In the year 2047, he will be eligible for parole.