Jessica Albert from ‘Below Deck’ Season 9 is Yachting on Instagram 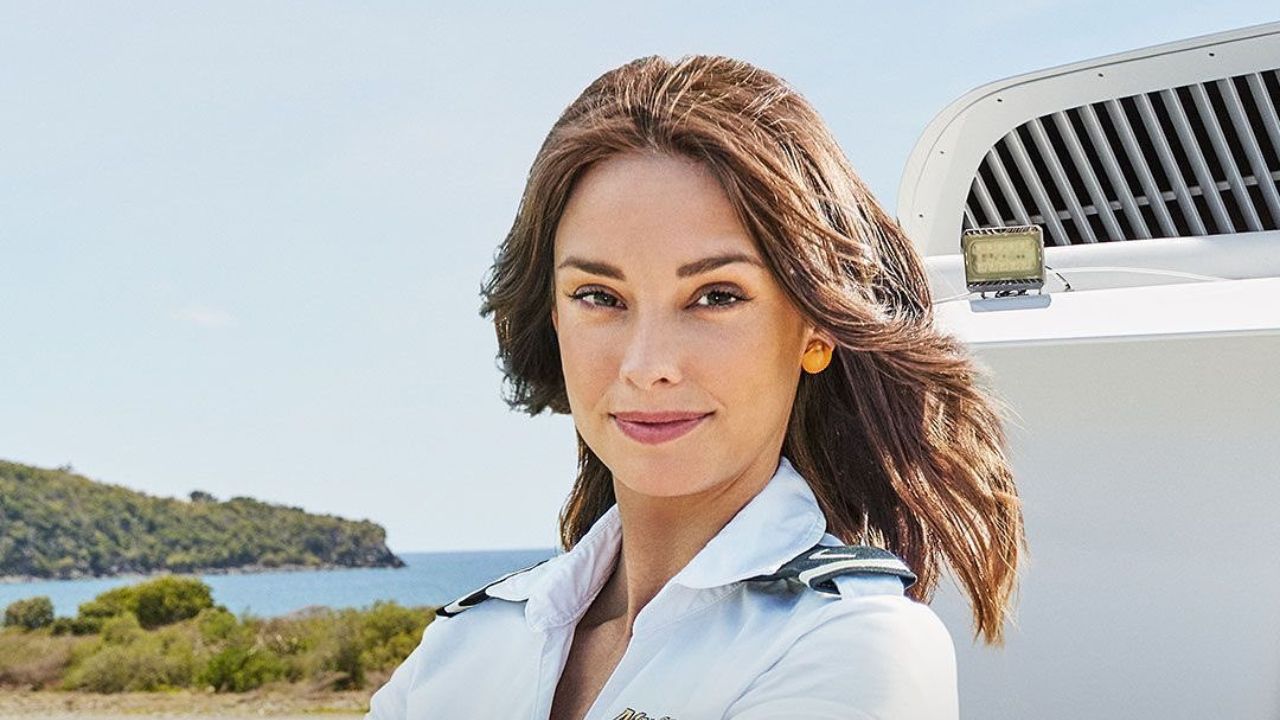 Fans are eager to learn more about Jessica Albert from Below Deck Season 9. We’ve uncovered the details of the Bravo star’s Instagram below.

Below Deck is finally returning on our televisions, introducing all of the new drama — as well as a slew of new cast members – to our beloved channel Bravo.

Jessica Albert is among those new stews, and she’ll be on the yacht with other newbies like Rachel Hargrove, Wes O’Dell, Jake Foulger, Rayna Lindsey, and Fraser Olender.

Jessica is going to add a whole new level of excitement to the boat by performing chores for chief stew Heather Chase, perhaps pairing with Wes.

Season 9 is already underway, so we now know everything there is to know about Jessica Albert. Aside from her passion for sailing, we’ve delved into her personal details.

Who is Jessica Albert from ‘Below Deck’ Season 9?

Jessica Albert is the newest cast member on Season 9 of Below Deck. In the teaser, the freelance yacht attendant is seen getting intimate with co-star Wes O’Dell and telling the camera,

I could show him a thing or two.

She also appears to be irritated when head stew Heather Chase announces, training day is done, adding, no excuses.

Jessica Albert doesn’t simply work on yachts, so the new Bravo star has a variety of jobs up her sleeve. Jessica works as a marketing and culinary coordinator as well!

Albert joins the Below Deck ship as a freelance sailboat steward, but she has other plans off the boat.

She is a beachgoer and crafter who also serves as a coordinator at the Florida luxury resort The Gasparilla Inn & Club. According to her Instagram, the actress is also a skilled hairstylist. You could say there’s nothing she can’t do.

From touring the Anan Bear and Wildlife Observatory to putting up charter tables in Port McNeill, yachting seems to be her main profession.

Jessica Albert has been sailing since 2017, according to her Instagram (@jay_blythe). This has permitted her to explore the world and accomplish some accomplishments on the water, including earning her Open Water Diver certification!

Jessica once sported purple locks while sailing on a yacht in Safe Harbor Cowesett, and she put flowers on Connecticut seas in another upload.