Meet Jake Foulger from ‘Below Deck’ Season 9 on Instagram 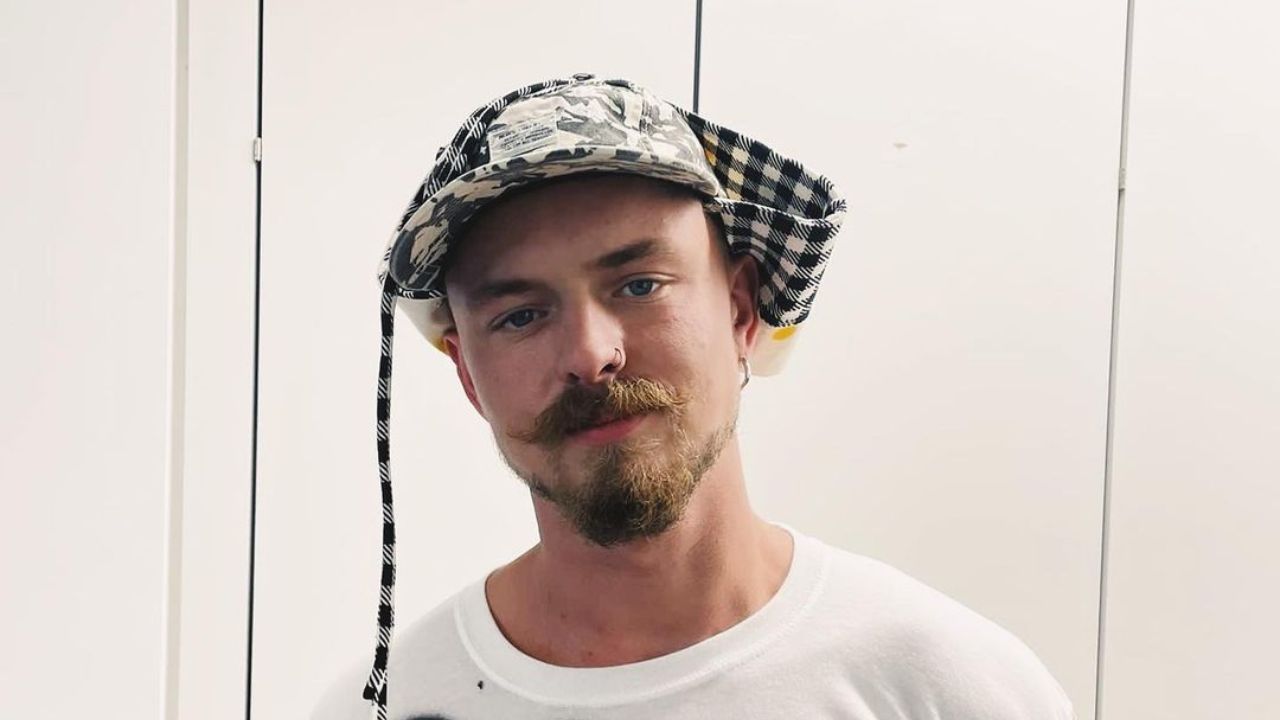 Jake Foulger is a new cast member on Bravo’s Below Deck Season 9. Meet the reality star on Instagram. As for his relationship status, Jake Foulger appears to be single.

Bravo‘s Below Deck, a reality program that has been thriving for years, is back with its ninth edition, and it’s grander than ever.

This season, the constantly demanding cruise guests and crewmates travel around the picturesque Saint Kitts on the elegant catamaran My Seanna.

As originally expected, the latter quickly devolves into a whirlwind of turmoil. This is despite the inclusion of new cast members, notably the endearing Jake Foulger, along with Rayna Lindsey, and Jessica Albert.

So, if you’re interested in learning more about him, we’ve gone deep and unearthed the key details for you, including his Instagram.

Who is Jake Foulger from ‘Below Deck’ Season 9?

Jake Foulger is a 27-year-old Englishman from London. On the most recent season of Below Deck, he is among the five newcomers.

With deckhands typically earning between $3,500 and $4,500 per month (not including additional gratuities), Jake is expected to receive a substantial paycheck while serving on My Seanna.

We had a peek at Jake diving from the yacht shirtless in the season 9 promo, so we’re sure he’ll be delivering the amusement this season!

As witnessed on social networks, Jake has become renowned for his passion for art and drawing. He’s a gifted artist who has sketched himself, his friends, as well as his family.

He also posted a painting of a yacht to his Instagram ‘art’ feature, which could have been a clue to followers that he’d be featuring on Below Deck Season 9.

Jake Foulger currently boasts over 1k Instagram followers. Although this is far smaller than other cast members, we’re convinced that as fans get familiar with the new deckhand, his following count will grow rapidly.

His Instagram is filled with shots from his journeys across the world. He’s posted photos from New York, Florida, the Bahamas, the Caribbean, and even Magaluf!

A couple of months ago, he made a public statement on Instagram that he’d be appearing on Below Deck, and then stated in the comment section that he won’t be watching the show.

Is Jake Foulger a Married Man?

Jake Foulger does not appear to be married nor is he in any form of relationship. In fact, he seems content with his current situation.

Despite the fact that he is not overly discreet about his personal life, Foulger’s internet footprint provides no clue of a potential spouse or even whether he is actively in a relationship or not.

In fact, his Instagram seems to emphasize that his dog, family, and travel are his biggest priorities. That’s all that counts to Jake right now, so if somebody comes his way, he’ll just see how it unfolds.