Janice Franklin Now: What is She Doing Today in 2021? 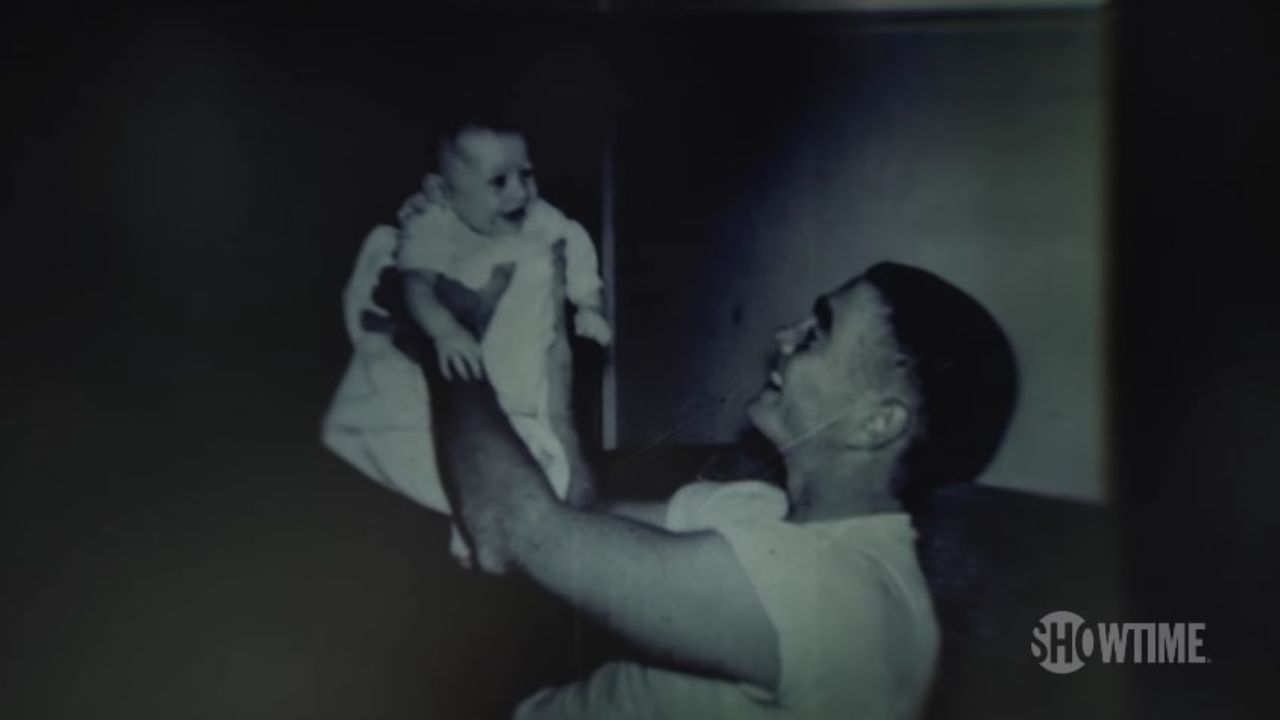 Janice Franklin from the Buried documentary on Showtime is the sister of Eileen Franklin-Lipsker. Her father George Franklin allegedly killed Susan Nason in 1969.

Buried, a Showtime docuseries, chronicles the dramatic story of 8-year-old Susan Nason‘s 1969 tragic killing, with a particular emphasis on how her then-best friend’s supposedly suppressed recollection of the tragedy re-opened investigations that had gone cold nearly twenty years previously.

After all, Eileen Franklin made a claim in late 1989, stating that she’d suddenly recalled her father, George Franklin, sexually assaulted and murdered Susan.

For a few years, her sister Janice Franklin supported her, but that transformed in a manner no one could have predicted in the mid-90s. So, we’ve got you covered with all the details you’re seeking about her.

Who is Janice Franklin from Buried Documentary?

Janice Franklin is the elder sibling of Eileen Franklin-Lipsker. And, just like her, she said a lot about their alleged criminal father when she ultimately received the chance in 1989.

Janice echoed Eileen’s allegations of George assaulting them and their older sister Kate as they grew up, noting that he had a special affinity to Susan.

He supposedly let Susan and Eileen lie on his lap and toy with him as if “his body was the game,” and he reportedly was quite abusive against their family. Janice Franklin told detectives that she recalls him acting oddly on the day Susan went missing.

According to Janice’s testimonies, albeit she was only 9 or 10 years old in 1969, she realized something was amiss, specifically when authorities sought to meet with her about the issue and her dad kicked her in the head so hard that she sustained a serious injury.

She regarded the strike as a threat and held her suspicions to herself for years. As a matter of fact, Janice Franklin had called to disclose George’s possible participation in 1984, but investigators told her that they couldn’t follow up on her little info. As a result, when her purported dissociative amnesia faded, she supported her sister.

Where is Janice Franklin Now in 2021?

Janice Franklin and Eileen Franklin spoke in court on their dad’s first-degree murder case, claiming that no hypnosis was used to bring out repressed memories. However, by March 1996, Janice had reached to attorney general’s office to explain it was a lie that hypnosis had not played a role.

One assumption was that it was retaliation from Janice after the siblings had a falling out. Nonetheless, she stated that she did so in good conscience and with the aim of amending legislation regarding hypnosis confessions in order to release individuals like her father.

Janice Franklin also stated that she does not reckon her father was wrongfully accused or is innocent, in any shape or form. However, according to the Showtime production, she later accused her younger sister — the prosecution’s primary witness in George’s trial — of wanting attention.

On the other hand, Eileen chastised her sisters for collaborating with the adversaries. Apart from that, we don’t know much about Janice Franklin because she seems to keep her life out of the limelight, which seems appropriate given what her family has been through.