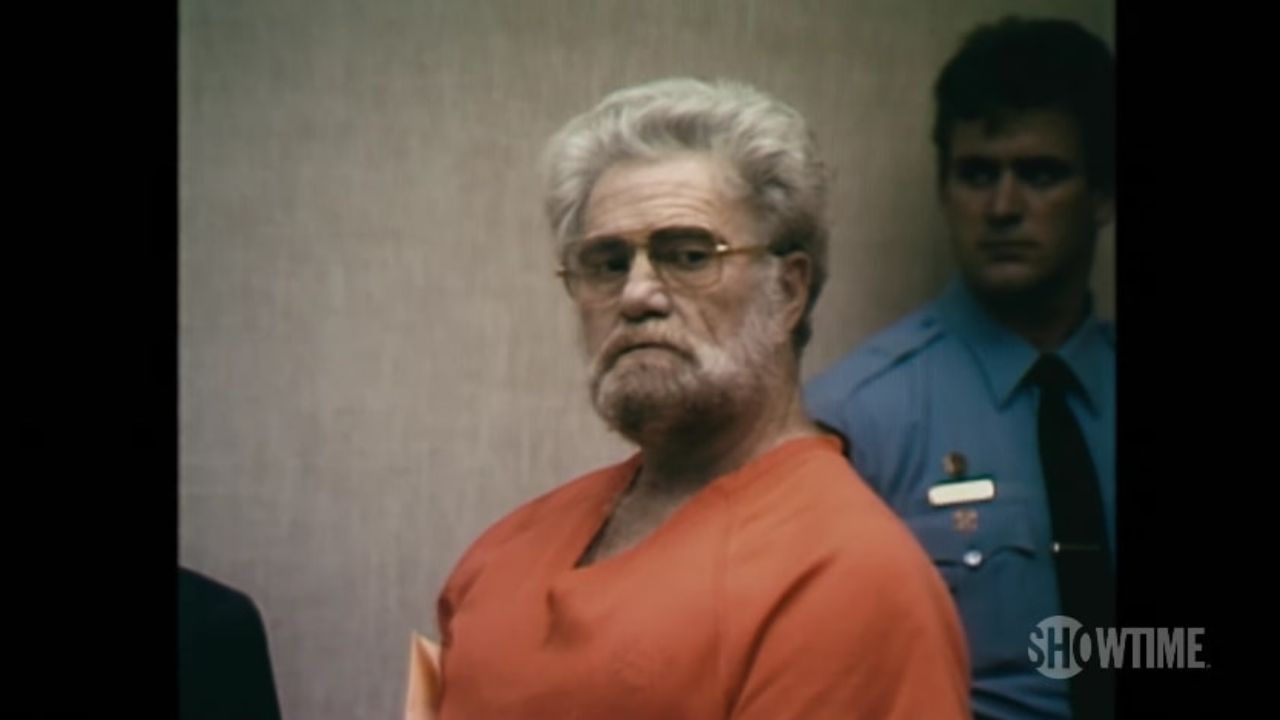 Buried, directed by Yotam Guendelman and Ari Pines, is a fascinating four-episode documentary series about the 1969 murder of 8-year-old Susan Nason and its perplexing circumstances.

He was detained, prosecuted, convicted, and then acquitted. So, let’s learn more about him in further detail.

As a former firefighter, George Franklin looks to be the only person seriously suspected of murdering Susan Nason.

According to his daughter Eileen, on that fatal day, he ended up picking up Susan from across the street in Foster City, California, because they were neighbors and took them to a local ravine.

The kids apparently enjoyed playing on the old mattress in the backseat of his vehicle until they arrived at their location, at which point he urged his daughter to get in the front. Susan was then assaulted and beaten to death, she claimed.

The mattress is important in this case since Eileen claims George asked her to aid him in placing it on top of Susan’s corpse, and her sibling, Janice Franklin, also testified that she spotted it absent merely days later.

Moreover, both sisters stated that their dad was a child predator who sexually abused them as toddlers. Not only that, but Janice affirmed that it began for her when she was in elementary school, around the same age as Susan when she disappeared.

She even stated that she had concerns about George’s involvement in the affair for several years, but nothing emerged of them.

As if that wasn’t enough, George Franklin’s ex-wife, Leah, had also confronted him about whether he played a part in Susan’s heinous murder prior to their divorce. In the latter case, she claimed that her spouse was physically and emotionally abusive.

In fact, as demonstrated by George’s prosecution and Showtime‘s Buried, the Franklin home was apparently hell for practically everybody, particularly the ladies, due to his actions.

Therefore, as soon as authorities had sufficient evidence, they apprehended and charged George Franklin with Susan’s rape and murder, for which he was tried in the late 1980s and early 1990s.

What is George Franklin Doing Now?

The court convicted George Franklin of first-degree murder and sentenced him to life imprisonment, with Eileen’s evidence serving as the focal point of the court hearings.

However, only half a decade later, on appealing, a federal judge reversed this decision, concluding that the trial court miscalculated in not permitting the jury to study news items that opposed some of the witness testimony, among other factors.

After nearly six years in prison, George Franklin was freed for good, mainly because the prosecutors opted not to re-try him, partly due to Eileen’s trustworthiness being called into question.

Putting aside the fact that Eileen had recovered her recollections of Susan’s death through hypnotherapy, another element was that she had blamed her father for being involved in two other rape-murder instances. Nothing connected him to these incidents at the time, and even DNA ruled him out as a suspect.

In the end, George Franklin came out clean from the incident despite multiple charges against him, albeit with no evidence of guilt. As a result, all we have known is that he has since maintained his career and personal life out of the public eye to evade intense scrutiny.

Buried airs Sundays at 9 on Showtime.