Hunter Moore’s Full Interview on the Anderson Cooper Show: The Most Hated Man on the Internet; Thoughts Regarding His Website Isanyoneup on Talk Show Explored! 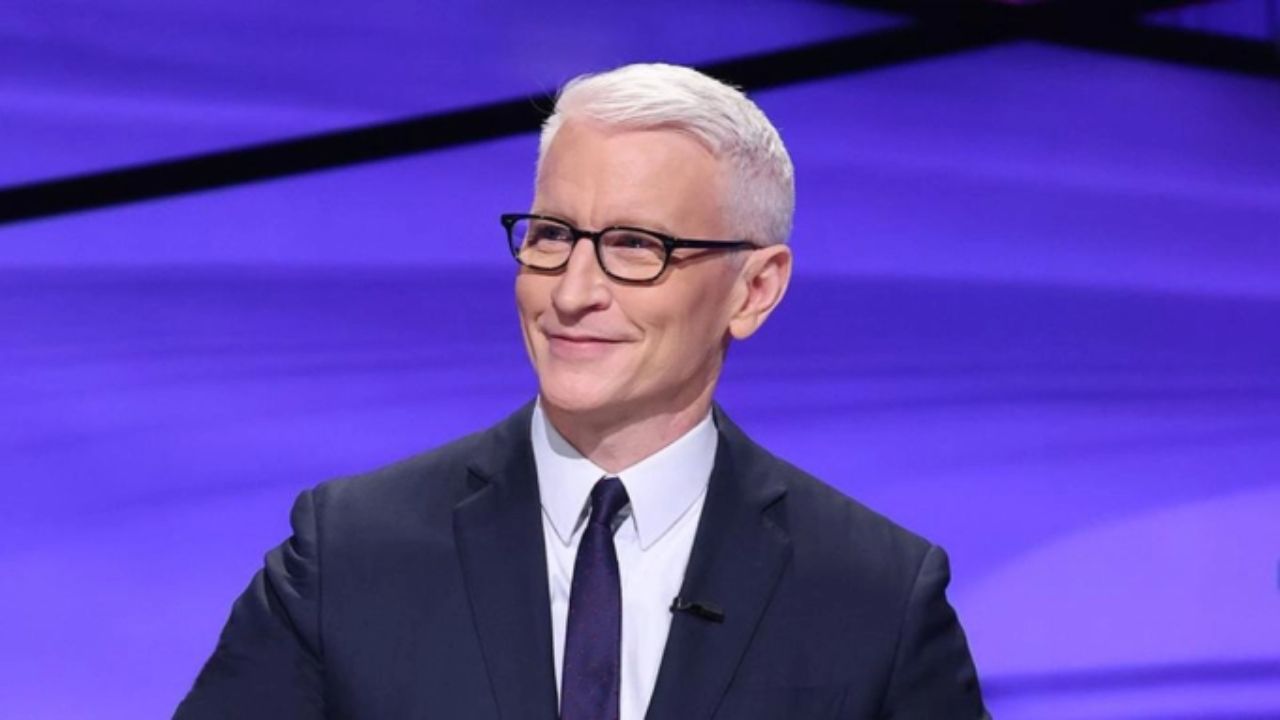 Hunter Moore appeared as a guest on Anderson Cooper’s daytime talk show in 2011. Moore’s presence on the show contributed to the website’s increased notoriety. Moore was questioned about his goals for his IsAnyoneUp.com website and the uproar it sparked during his appearance. In the full interview, Hunter stated that he thought it was more appropriate for the individuals sending the photographs to his website to face consequences as opposed to him.

The most recent true crime documentary on Netflix centers on the man previously dubbed The Most Hated Man on the Internet. The three-part series of the same name tells the story of Hunter Moore, who established a website that popularized revenge p*rn and was unapologetic about destroying people’s lives for financial gain.

In the Netflix documentary from the creators of Tinder Swindler, we hear from Moore’s victims, police officers, the activists who helped bring him down, and even his former lover. Even though the incidents occurred ten years ago, Moore’s horrific legacy has happily resulted in state laws outlawing nonconsensual p*rn and, regrettably, being carried on by internet trolling culture.

Following the debut of Netflix’s newest docuseries, The Most Hated Man On The Internet, many are curious about what the creator of IsAnyoneUp.com said in his 2011 interview with Anderson Cooper. Well, here is everything you need to know!

Hunter Moore’s Full Interview on the Anderson Cooper Show: The Most Hated Man on the Internet Was a Guest on Anderson Cooper’s Daytime Talk Show Where He Opened Up About His Website, IsAnyoneUp!

Moore was asked about his plans for his IsAnyoneUp.com website and the controversy it has generated during his appearance on the Anderson Cooper show. In the talk show, Moore added that he believed the people who were sending the images to his website should be held accountable rather than him.

Hunter is the unrepentant creator of Is Anyone Up?, a virtual grudge slingshot that gleefully publishes revenge p*rn photos of n*des sent in by resentful friends, vengeful hackers, and others alongside each unwitting subject’s full name, social media profile, and city of residence.

Along with Moore’s prearranged hacking of email accounts to acquire photographs, IsAnyoneUp.com not only permitted anonymous uploads of p*rnographic images and films, but Moore also enabled a comment section where users could share their opinions on the images.

However, people are interested in what the founder of IsAnyoneUp.com stated in his 2011 interview with Anderson Cooper after the publication of Netflix’s new docuseries, The Most Hated Man On The Internet.

According to a 2012 Buzzfeed story, Moore’s appearance on Cooper’s program helped the website gain widespread recognition. The same year, Rolling Stone named him the most despised person online and noted that more hardcore content started appearing on the website after the interview.

After Hunter was convinced to sell the domain to a website dedicated to combating bullying, the website was subsequently shut down in April 2012. More than ten years later, clips from Moore and Cooper’s 2011 interview are still accessible on the Anderson YouTube account.

In November 2011, Moore was a guest on Anderson Cooper’s syndicated daytime talk show. Cooper’s show of the same name had only been on the air for a brief time at the time, having debuted two months earlier in September 2011.

Moore met two of the people who had been placed on his website when he appeared on the program. On IsAnyoneUp.com, both victims had private images of themselves posted alongside images of their Facebook pages with their true identities.

Hunter was asked about his plans for his website and the controversy it has generated during his appearance on Anderson. Cooper questioned Moore at the beginning of the conversation about whether he felt uncomfortable about the fact that the site’s developer didn’t know the people in the pictures.

In response to Cooper, Moore acknowledged that not knowing the individuals aided. Anderson then noted that he was seated next to two individuals who had been highlighted on the website, and Moore added:

You weren’t forced to snap these photos or hold a pistol to your head.

Following a complaint from a victim about the website’s use of images taken without their consent, Moore said,

There is one easy way to never end up on my website, and that is by taking those shots.

Later, the site’s developer talked about how people can take his work as technological education. When Anderson asked if he thought what he was doing was right, Moore responded,

I mean, just looking at my website, it should simply kind of educate you on technology.

Moore added that he believed the people who were sending the images to his website should be held accountable rather than him.