How Accurate Is The Watcher? Is the True Story on Netflix Solved? Letters and Reddit Update! 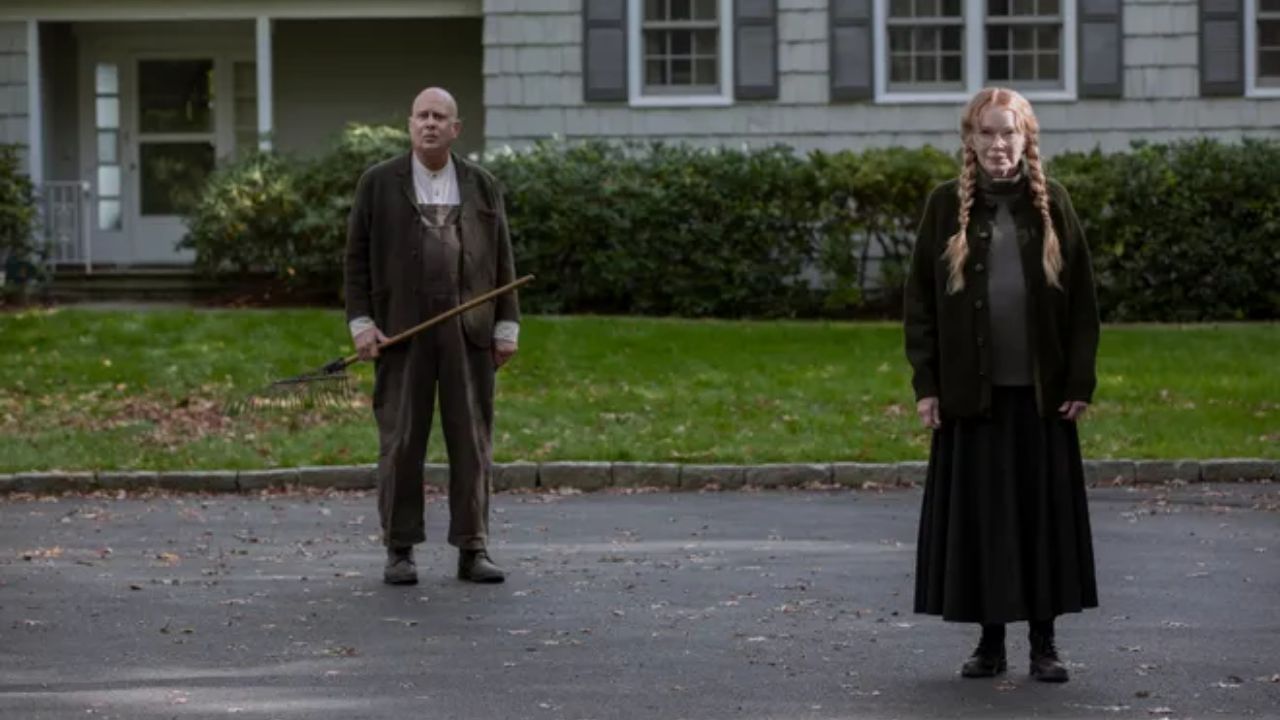 Another true crime series from Netflix is back and is sure to satiate your spook season needs. In the series The Watcher, a young family is hounded relentlessly by an unidentified letter writer after they move into the suburban New Jersey home of their dreams. And, regrettably, for all those involved, it is based on a true story.

The Haunting of a Dream House, a 2018 article from New York Magazine, served as the inspiration for the new limited series, which premiered on October 13. The article describes how the Broaddus family started getting ominous threats with disturbing information about their kids and their new house.

The situation became so serious that the police and private investigators were called in to try to identify the letter writers. As the viewers get to see the story on Netflix, they wonder if The Watcher is accurate. Here is all the information you require.

Despite being based on a true story, Ryan Murphy’s The Watcher on Netflix has added new twists to the drama and conflict. Thus, many Reddit users have been interested in the show due to its accuracy. Of course, not every aspect is exactly based on reality, but considering that reality is almost always scarier than fiction, you’d be surprised at how much of The Watcher is accurate.

Surprisingly, practically every sentence in The Watcher’s notes on the show is a replica of letters that were given to Derek and Maria Broaddus when they moved into 657 Boulevard in 2014.

The Broaddus family was the one that purchased the home in 2014 and got to work on renovations. But it’s utter misery to start receiving letters from a stalker as soon as you move into your new house. The plot of Ryan Murphy’s new Netflix series starring Naomi Watts (@naomiwatts) and Bobby Cannavale (@bobby_cannavale), may sound like a bizarre work of fiction, but it is actually based on the true story of a wealthy family whose idyllic new life in Westfield, New Jersey, quickly turned into a nightmare after an unknown person started leaving threatening letters.

While the characters’ names were changed in the Netflix series at the family’s request, the majority of the letter’s content is true to what the Broadduses discovered in their mailbox. The letters were given to the police, but The Watcher’s true story case was never solved.

Yep. Ryan Murphy used considerable artistic license to produce a compelling, suspenseful horror series. According to The Watcher, who claims to be infatuated, 657 Boulevard and the family that bought the house became his obsession.

The Haunting of a Dream House, a 2018 New York Magazine piece, served as the inspiration for the limited series. Later, Reeves Wiedeman’s article was reprinted in The Cut. It’s a protracted, spooky, and utterly unsettling read. According to The Cut, the real family agreed to let the streamer recount their story in exchange for a few changes.

While it’s a lovely touch that results in some excellent scares in the series, there’s no mention of a dumbwaiter within 657 Boulevard in the original article. The Watcher writers used true content from the letters given to the Broadduses, including the bits about the Watcher’s craving for young blood.

Even though the series is mostly based on the actual Watcher probe, it also has its drama. For one instance, the show created the idea that the inhabitants of Westfield belonged to a cult that consumed children. The Brannocks in the show have two children who are well aware of the threat, in contrast to the three children raised by the Broaddusses, who were ignorant of the Watcher letters before they became a national fixation.

List, who murdered his family 33 years before the Broadduses bought 657 Boulevard, was never directly involved in the letter incident, even though he killed his wife, mother, and children in the same New Jersey town. The Watcher ingeniously incorporates List’s story into the main narrative with some fabrications.