How Much of The Watcher Is True? Reddit Examines the Story on Netflix! 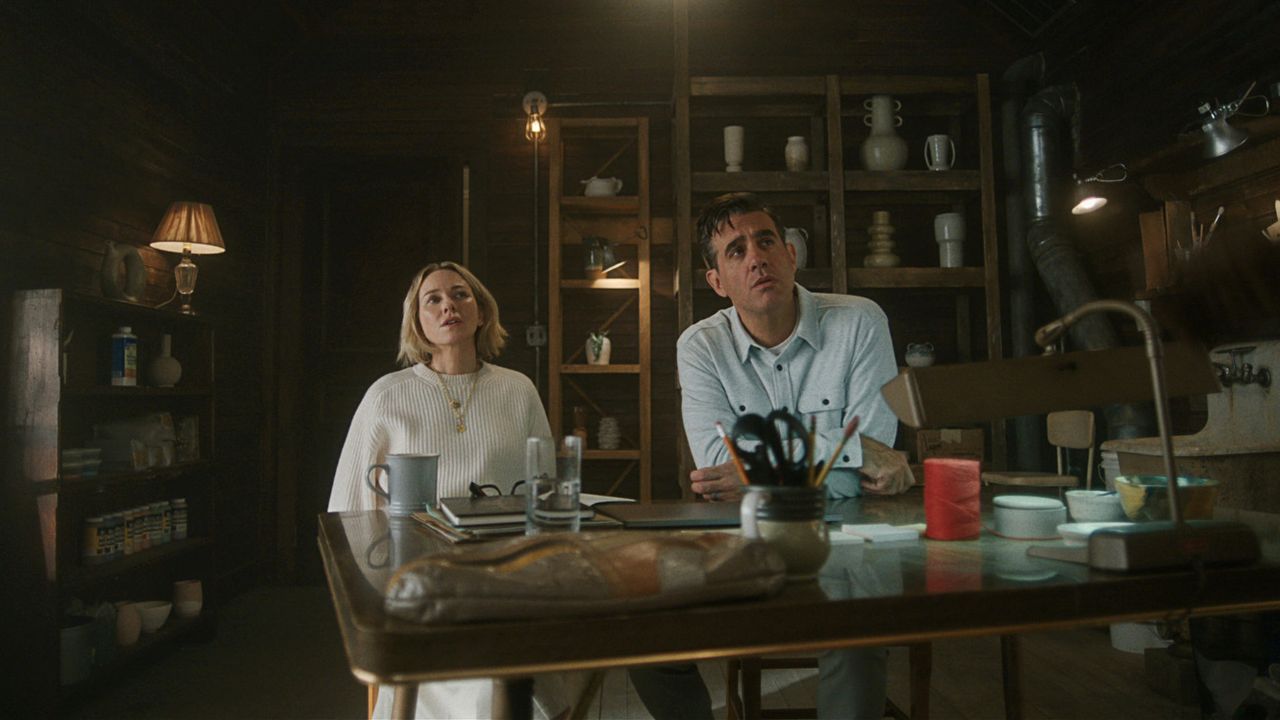 The Watcher by Ryan Murphy is based on a true story, but still, the Netflix series has added its own drama and friction for further twists. As a result, many Reddit users have been curious about the true story behind The Watcher. Additionally, due to overdramatic moments, the series has gained both praise and controversy at the same time. Follow to know the real story behind The Watcher.

Following the phenomenal success of Netflix‘s DAHMER – Monster: The Jeffrey Dahmer Story, producer Ryan Murphy returns with The Watcher, a true crime thriller based on a case that has never been solved. The show’s all-star cast includes Bobby Cannavale, Naomi Watts, Mia Farrow, and Jennifer Coolidge, which premiered on Netflix on October 13.

Meanwhile, the true crime miniseries is based on Reeves Wiedeman‘s book The Haunting of a Dream House, which tells the true story of the Broaddus family, who were watched and threatened by a mysterious stalker known as ‘The Watcher’ after moving into their New Jersey home in 2014. The unknown individual (or people) was never found, and the family was compelled to sell their home and leave town.

Meanwhile, the series offers a unique approach to true crime. It’s an odd story that has never been solved. Despite the fact that there are numerous hypotheses floating around many people have claimed that the show’s aim is just to let many possibilities play out, leaving viewers with a backstory that, at first glance and appeared fairly ridiculous.

People have been both pleased and disappointed by the shows over drama, which claimed to be controversial. As a result, many people, especially Reddit users, have been curious about the show’s truth and question how much of the series’ plot is true.

One of the most terrifying aspects of Netflix’s psychological thriller The Watcher appears in the series‘ very first shot when a card indicates that the film is based on a true story. Indeed, the strange haunting at 657 Boulevard in Westfield, New Jersey, which was featured in the series, is true, as are the frightening letters that often emerge there.

In the show, Dean and Nora Brannock had a paranoid breakdown as a result of receiving numerous anonymous letters regarding their new residence at 657 Boulevard. The letters, sent by “The Watcher,” reflect the user’s obsession with the residence and the young blood who now live there.

Surprisingly, almost every sentence in The Watcher’s notes on the show is directly copied from the real-life Watcher’s letters, which were delivered to the actual couple Derek and Maria Broaddus when they moved into 657 Boulevard in 2014.

Meanwhile, the story of the Broaddus’ anonymous stalking went viral after New York Magazine published their story in 2018, outlining the years of anxiety they endured while dealing with this unresolved mystery.

Surprisingly, a lot of the information presented in the Netflix series is based on the true history of Broaddus. Derek, like Bobby Cannavale‘s character, became obsessed with security and analyzing the letters, and several of the real primary suspects appear as frightening neighbors in the series. The Broaddus’ noted that an older couple who lived behind their property sat on lawn chairs facing their house, similar to Margot Martindale and Richard Kind‘s roles in The Watcher.

While much of the series is based on the true Watcher investigation, the show has also added its own drama. For one example, the show developed the notion that the residents of Westfield were part of a child-eating cult. Furthermore, the Broaddusses had three children who were unaware of the Watcher letters until they became a national obsession, while the Brannocks in the show had two children who are well aware of the threat.

Similarly, the Broadusses never really moved into 657 Boulevard again, renovating it from afar after the initial Watcher letters made them too uncomfortable to spend the night there.

Perhaps the most significant difference between real life and the series is how the Broadusses’ celebrity affected them. The Netflix show never goes into detail about how the Watcher letters threw the family into a maelstrom of conspiracy theories and internet commentators, as well as turning their Westfield neighborhood against them.

In reality, Derek and Maria became social outcasts as their neighbors stuck to the belief that they faked the letters, and loaded with debt from the mortgage on a home they never even resided in, they were ultimately able to sell 657 Boulevard in 2019 at a loss of about $400,000. Since purchasing the home, the new owners have not reported receiving any Watcher letters.