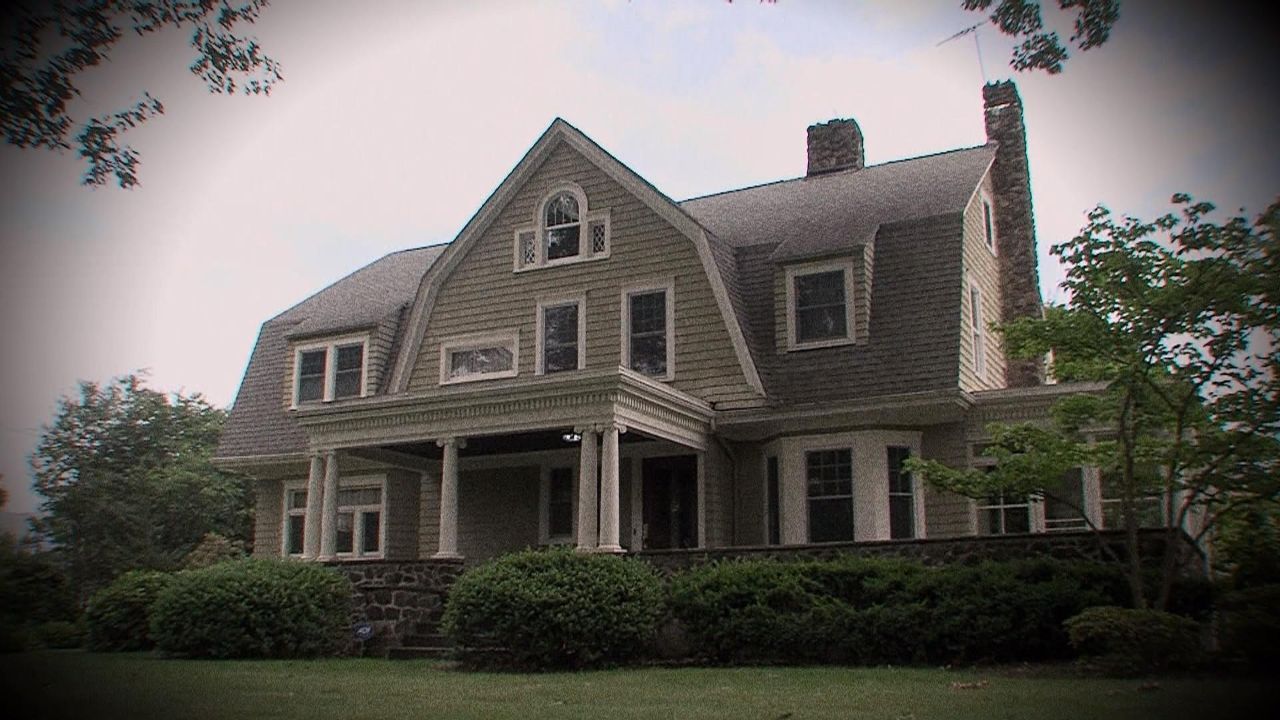 In 2019, Andrew and Allison Carr bought The Watcher house located at 657 Boulevard, West field, New Jersey, and yes, the couple is living in the same house peacefully. As of 2022, the couple has not mentioned anything publicly about the watcher house and the threatening letter till now. Some Reddit users seek updates on the house. Well, here is everything you need to know.

In Netflix‘s The Watcher, a couple’s dream home becomes a horrible nightmare. The limited series, created by Ryan Murphy, premiered on 13 Oct, is based on a true story that is almost too horrible to believe.

In the series, Dean and Nora Brannock (played by Bobby Cannavale and Naomi Watts) migrate to an idyllic New Jersey neighborhood where they believe their children will be safe from the ills of the world. But something dark hides in these prosperous communities.

Shortly after moving into their new house, the couple begins getting threatening letters from someone calling themselves “The Watcher,” who begins terrorizing the family in ways that any American Horror Story viewer would recognize.

Among many other alarming remarks, the letters referenced the couple’s children as young blood. They were threatening at times and claimed to be obsessed with watching them, their children, and the house which caused the family a great deal of sorrow and stopped them from ever moving into the house.

Later, they sold the house and moved to another safe community. As a result, many people, especially Reddit users, have been curious about the haunted house and wonder if anyone lives in the watcher house now.

Andrew and Allison Carr Are Now Living Peacefully Since They Bought the Watcher House Which Is Located at 657 Boulevard, West Field, New Jersey, in 2019: Reddit & 2022 Update!

If you’ve been fascinated by the story of The Watcher House—whether before early reports of the scary story or the premiere of Netflix’s dark series The Watcher—you’re definitely wondering: Does anyone live in the watcher house now? Even after the unusual chain of events that occurred there. However, the house did find new owners.

The Broaddus ultimately sold their home at $959,000 on July 1, 2019, after several years of attempting to sell it. According to NJ.com, the purchase deed was filed under the names Andrew and Allison Carr. And now the couple is living in the Watcher house very peacefully. Neither the house nor the Watcher case has been discussed publicly by the couple.

The house in The Watcher, as represented in the Netflix episode, is located in an apparently bucolic neighborhood in New Jersey. The correct address is 657 Boulevard in Westfield, New Jersey, which is only 45 minutes from New York City. In terms of aesthetics, it differs slightly from the show’s depiction, but it is still a beautiful building with six bedrooms that was completed in 1905.

Derek and Maria Broaddus purchased the residence in 2014 for $1.4 million. They never did, however, move into the house. They began getting letters from The Watcher shortly after making the deal, and within six months, they placed it up for sale. They attempted to sell it to a property developer, but never succeed.

According to reports, the family was forced to rent the house at first because too many possible buyers were scared of receiving letters from The Watcher. The Broaddus family even attempted to demolish the property and split it into two homes, but planning clearance was denied.

Meanwhile, the previous owners of the residence had lived there for 23 years. When they arrived, they also received a letter from The Watcher, which they rejected as a joke and were never contacted by The Watcher again.

According to The Cut, the Broaddus family requested that their real estate attorney forward a note to the new owners after the house was sold. it said, “We wish you nothing but the calm and quiet that we once dreamed of in this place.” Similarly, the couple also allegedly sent the new family a snapshot of one of The Watcher’s letters so that they might recognize the writing if they received letters of their own. So yes, it appears that the new owners have not received any correspondence till 2022.

The Broaddus family originally paid $1,355,657 for the home in June 2014. While they sold the home at a $400,000 loss and their overall financial loss was even greater when you consider the real estate agent’s commission, utilities, insurance, the renovations they began, and more—all for a home they never moved into. Later, Broaddus’ lawyer, Lee Levitt, told in an interview,

I’m happy for them they sold it. I hope this nightmare is behind them, and I look forward to the Netflix version.