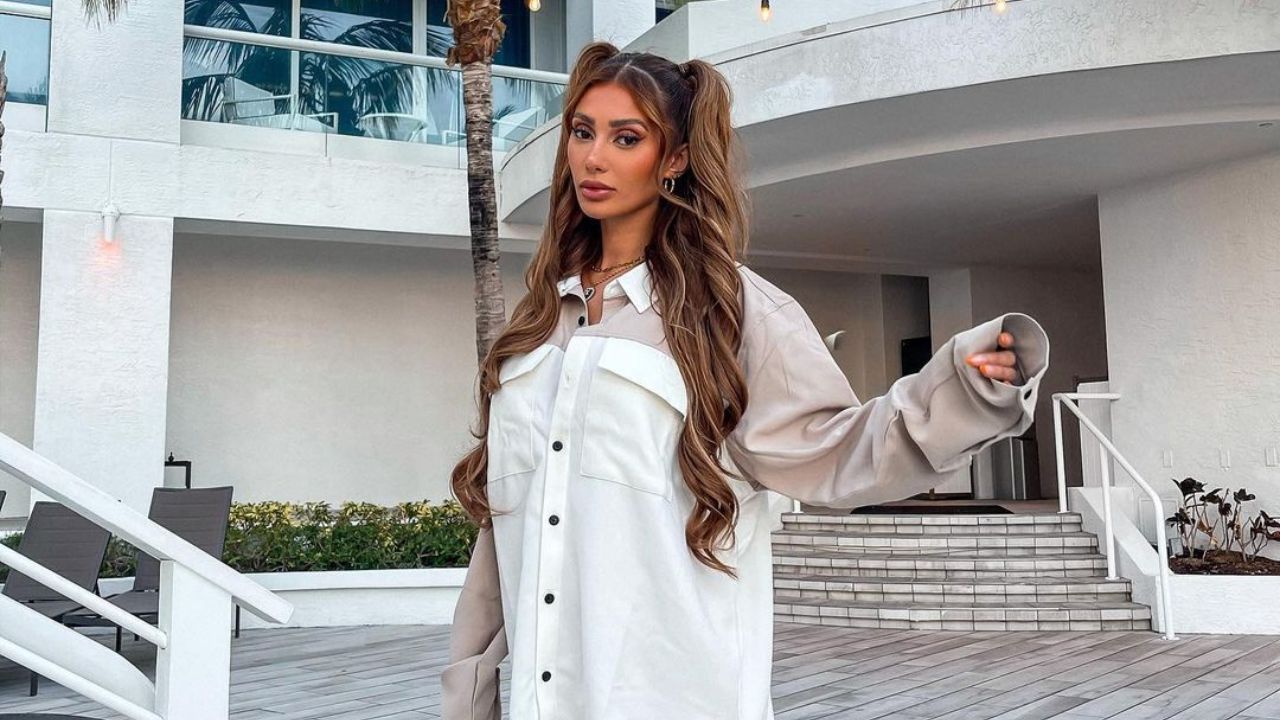 Francesca Farago rose to prominence after participating in the Netflix reality series Too Hot To Handle, which premiered in April 2020.

The show's premise is a classic dating reality TV fodder – a group of gorgeous young singles on an island, dressed in swimsuit and trying to find love. So, what's the catch?

The candidates are not allowed to get intimate with each other, Francesca and the cast would have to concentrate on their talks and personality chemistry.

Damian Powers, Love is Blind: After the Altar

Where is Francesca Farago from?

Francesca is from Canada!

She is from Vancouver, British Columbia, although she spends a lot of time in Los Angeles, judging by her Instagram.

She is of Canadian nationality and of Caucasian ethnicity. She is also known by her nickname Frankie .

Her zodiac sign is Sagittarius, and she is of mixed ethnicity.

As per Celebrity Net Worth, Francesca Farago has an estimated net worth of $1 million.

Francesca from Too Hot to Handle went to Private High School in Vancouver and Carleton University Law School.

In May 2021, Francesca Farago spoke up about her turbulent split from TOWIE star girlfriend Demi Sims, claiming that their love languages failed to match up and the relationship faded.

You can catch Farago on TikTok here!

Francesca Farago has a YouTube channel with 312k subscribers.

Janice Franklin Now: What is She Doing Today in 2021? Read More