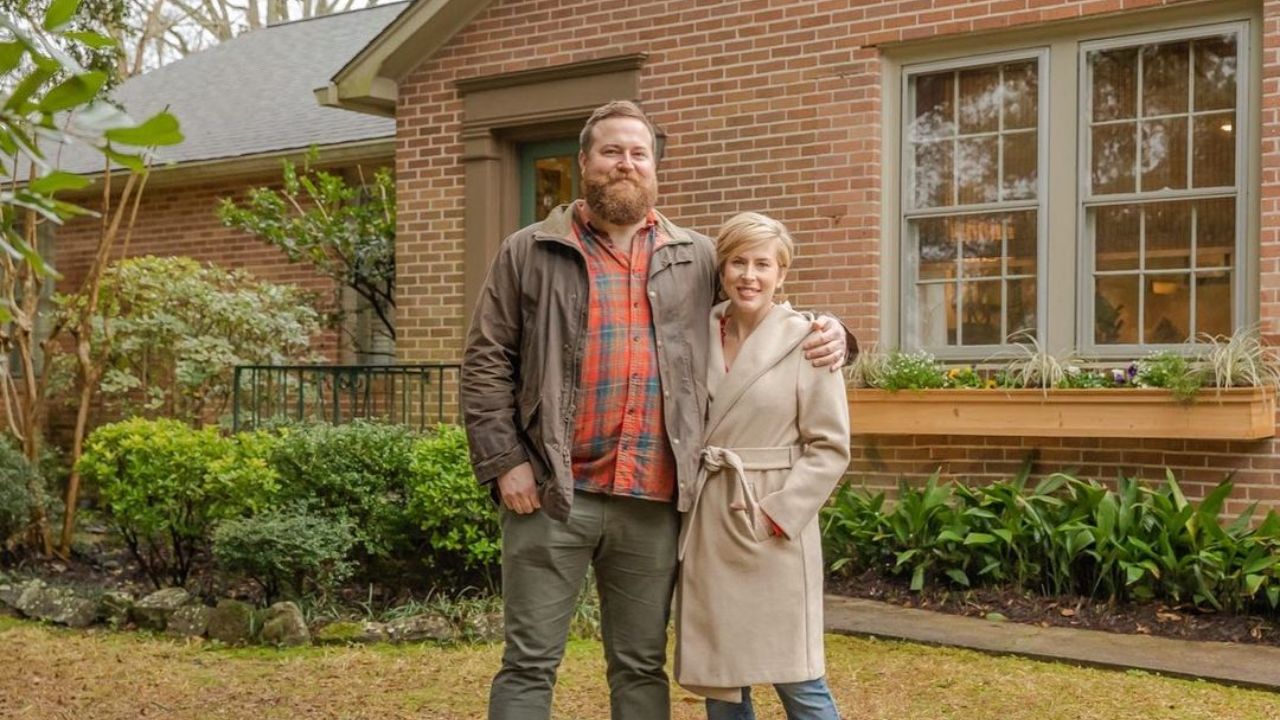 Erin Napier and Ben Napier are soon welcoming their baby #2.

The HGTV ‘s “Home Town” stars Erin Napier and Ben Napier are expecting their second child; the couple recently shared the news with the network and confirmed Erin is already seven months pregnant and is due very soon.

Erin and Ben pretty much kept the whole pregnancy thing a secret; moreover, Erin was filming throughout her pregnancy. In an interview, she also revealed it was hard to film while pregnant.

Parents to their lovely daughter, Helen Napier, spoke with the network about working on the latest “Home Town” season to explain how much work it was to film while filming the two seasons.

“It’s been the absolute hardest thing we’ve ever done without our Laurel security blanket. I’ve never felt this kind of tired in my bones. Ben is so dedicated to being a hands-on parent, too, being there to swoop in and rescue me when I’m so tired. God showing us we can handle more than we ever thought possible.”

The Napiers revealed they intended to keep the whole thing under the wrap until the birth of their second child, but it was hard to keep things secret as HGTV star started to grow a baby bump.

“It’s no secret we guard Helen’s privacy and try to give her as much security as we can, so it just feels like such a tender secret to us, another baby. We also know we don’t have the luxury of keeping it secret forever.”

'We're Having Another Baby!' Home Town's Erin and Ben Napier Expecting a Girl in May https://t.co/jgd15f1GQX

People Magazine just revealed Erin and Ben are welcoming Helen’s baby sister in May. Following the magazine’s interview, the couple took to their social media to reveal the news to their fans.

For more details on your favorite reality stars’ lifestyle, stay tuned to Blurred-Reality.