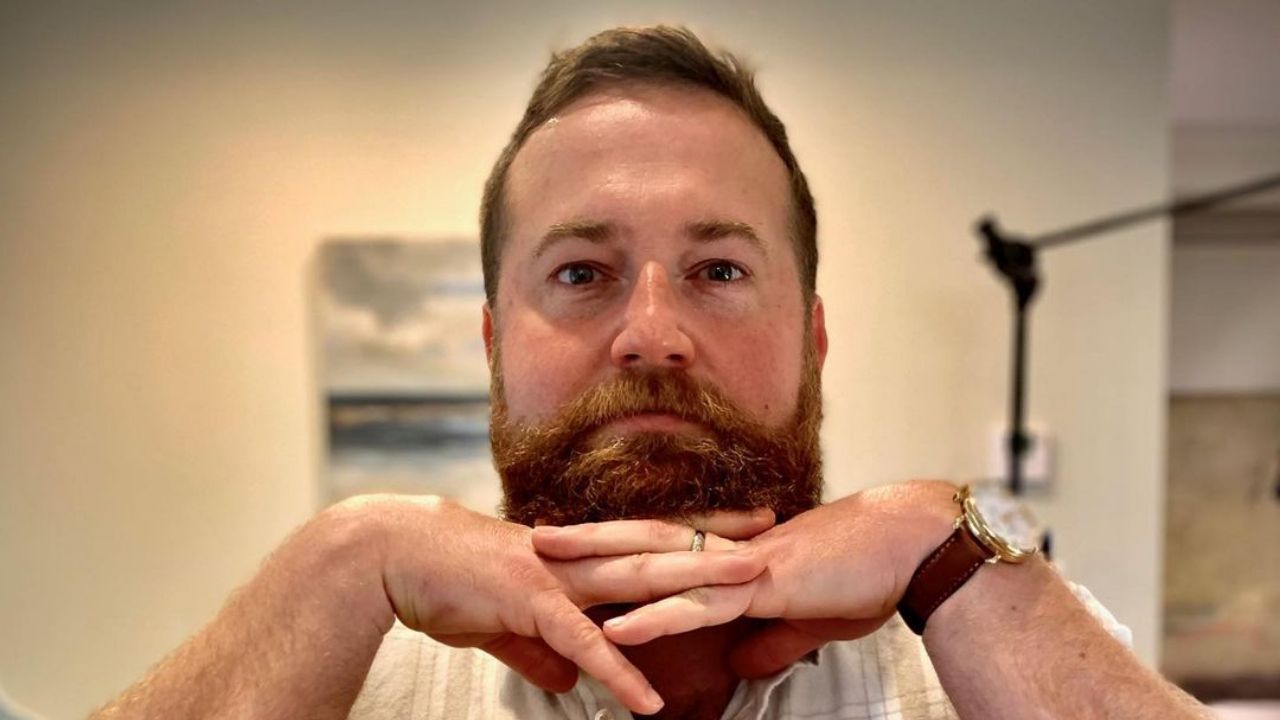 Ben Napier and his wife Erin Napier star in the HGTV reality show Home Town, which debuted on 24th January 2016. The program is centered in Laurel, Mississippi, where they restore Southern homes.

Ben Napier is married to his wife Erin Napier since 2008. Ben had proposed to her then-girlfriend on 21st September 2007. The married couple stars on HGTV‘s Home Town, where they restore Southern homes in Laurel, Mississippi.

Ben and his wife Erin welcomed their daughter Helen Napier in January 2018. The couple revealed their 3-year-old daughter broke her tibia and fibula at the park after an accident on a playground slide.

Ben Napier is reportedly 6 feet 6 inches tall while he weighs around 280 lbs.

Napier is quite active on Instagram with over 450k followers. Check out his profile here!

Napier graduated from Ole Miss, The University of Mississippi in 2007, where he played college football.

Ben and his wife Erin Napier reportedly hold an accumulated net worth of $5 million.

Where was Ben Napier Born?

He was born on 24th September 1983, in Laurel, Mississippi, United States.