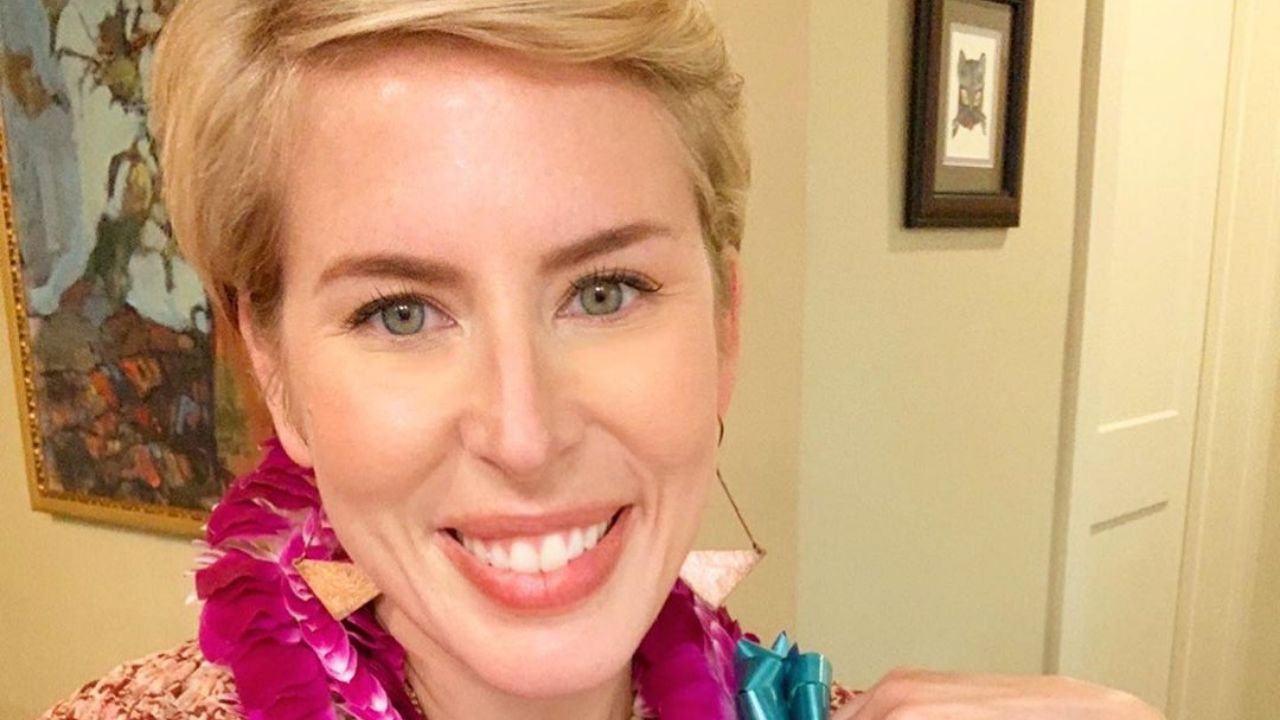 On 13th November 2019, it was revealed that a spin-off series titled Home Town Takeover will debut in 2021. On 3rd December 2020, it was confirmed that another spin-off entitled Home Town: Ben’s Workshop will be marking its debut on Discovery+ on 4th January 2021.

The husband and wife duo Erin and Ben Napier are the hosts of the HGTV television show Home Town since its debut in January 2016. The couple bumped into each other while they were students at The University of Mississippi. They were married in 2008. Helen Napier, their only child, was born in January 2018.

Erin and Ben Napier renovate homes in the historic location of Laurel, Mississippi. They were approached by HGTV after featuring in Southern Weddings magazine as well as on the magazine’s Instagram.

On her HGTV program Home Town, Erin Napier sports a side-swept blonde pixie cut, but she hasn’t always had short hair. Previously, she shared a throwback picture of herself with long hair on Instagram.

Erin Napier is pretty active on Instagram with over 900k followers. Check out her profile here.

Age – How Old is Erin Napier?

Erin Napier shared a story of her undiagnosed illness, which was later revealed as a partially ruptured appendix. Speaking of her health challenges, she said: “I was sick for ten years and didn’t know why. That was the very scary thing – couldn’t figure out what was wrong.”

Erin Napier and her husband Ben Napier welcomed their daughter Helen Napier in January 2018. The couple shared the heartbreaking news that their 3-year-old daughter broke her tibia and fibula at the park after an accident on a playground slide.

Erin and Ben Napier are believed to hold an impressive net worth of $5 million.

Erin Napier is married to her husband Ben Napier since 2008. Ben had proposed to her then-girlfriend on 21st September 2007. The married couple stars on HGTV‘s Home Town, where they restore Southern homes in Laurel, Mississippi.