Does Car Masters’ Constance Nunes Really Work on Cars? Her Net Worth Analyzed! 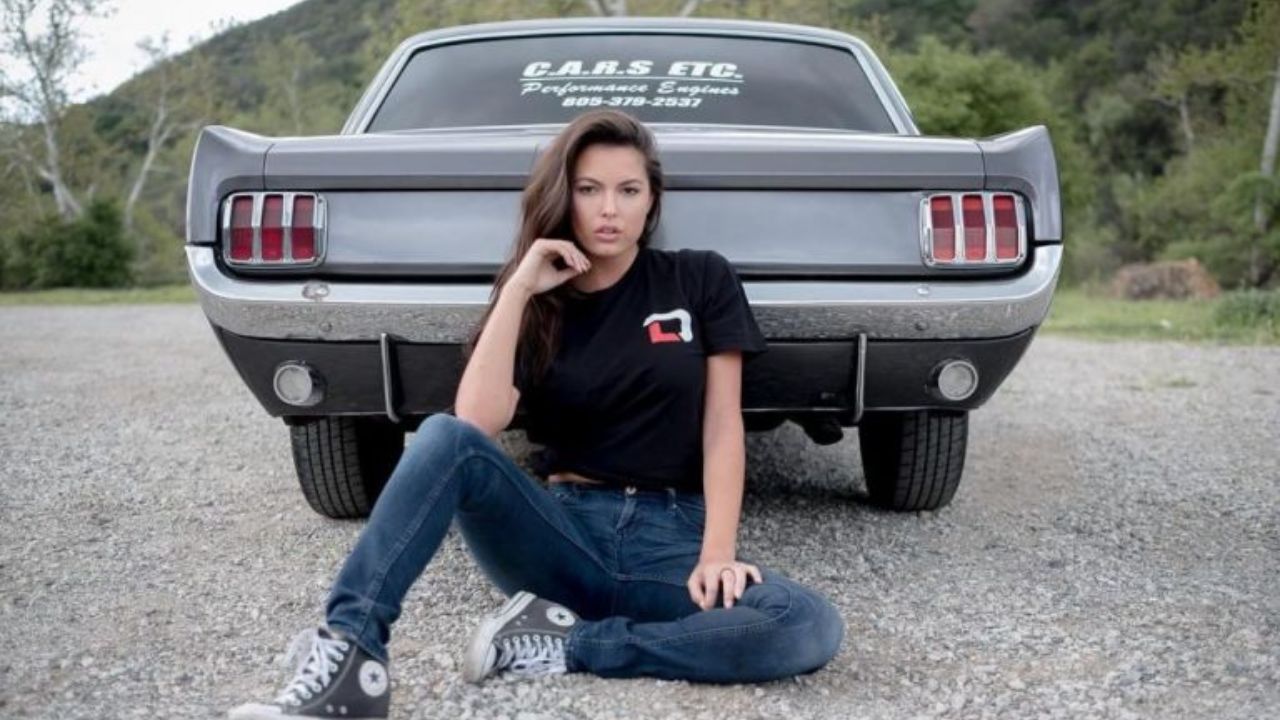 Constance Nunes, a cast member of the Car Masters: Rust to Riches Netflix original series, is currently working at Gotham Garage. Fans were curious about her net worth and whether she actually works on cars in real life. Check out this article to learn more.

Nunes was born into a prosperous household. Her father was a drag racer and also a mechanic for powerful, large machines. She also developed a love and fascination for vehicles after seeing her dad.

At the age of 16, Nunes acquired a 1964 Mustang that she refers to as Babystang. Later, she traveled to Los Angeles to seek a modeling career. She first worked as a model in the fashion industry for well-known brands including Jockey, Wrangler, Feral Cosmetics, and JLUX LABEL.

Her career is a mixture of many different endeavors, and each initiative, no matter how small or significant, contributed to her being on the show Rust to Riches. The piece that made her famous, well-known, and recognized in the world was this.

Prior to that, she was largely unknown; not even her modeling career could have given her the level of fame that this reality program did, so her fans online were questioning does Constance Nunes really work on cars. Read this article to find out.

Does Car Masters’ Cast Constance Nunes Really Work on Cars? What Is Her Net Worth?

Constance Nunes (@constance_nunes) actually works on automobiles. The television personality stands out as a female technician on Netflix’s Car Masters. She shares the same passion for cars and racing in real life.

Constance Nunes has appeared on Car Masters: Rust to Riches on a regular basis since season one, but her abilities as a technician have frequently come into question. Fans are also interested to learn if Nunes truly does work as a mechanic for Gotham Garage given her success in a field that has traditionally been dominated by men.

The car masters’ cast Nunes is a highly skilled mechanic and a crucial member of Gotham Garage. Nunes’ father was a passionate drag racer and car constructor whose life was centered around the auto industry.

As a result, Nunes grew up surrounded by automobiles and developed a love for them at a very young age. She is the proprietor of Cars By Constance in Murrieta. VP Racing Fuels, 4 Wheel Parts, Nitto Tires, and Audi also use Nunes as a product consultant.

Nunes began assisting her father in the workshop when she was a little child and quickly decided she wanted to pursue a profession in this area. As a result, she continued to nurture her enthusiasm as she grew older, which eventually led to her being an accomplished technician.

It’s been said that car masters’ cast Nunes earns $20,000 per episode of Car Masters: Rust to Riches. She also receives compensation for various media appearances, and she is a model who is currently represented by NTA Talent Agency.

She also operates a shop, is an expert in the automobile industry, and collaborates with well-known brands. She hasn’t said how much money she makes as a technician, but it’s assumed her net worth is $2 million.